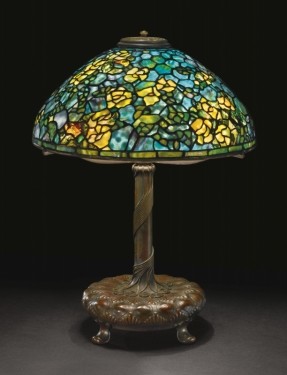 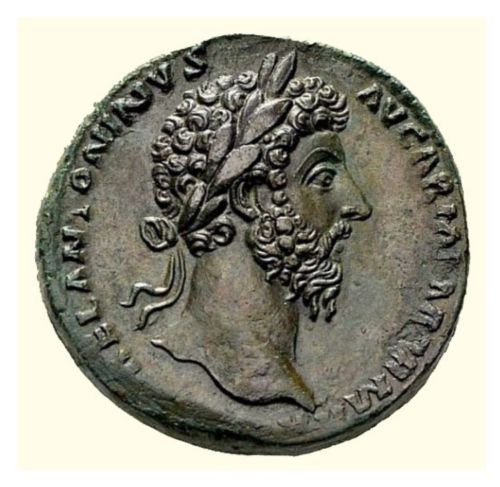 Long Description: The Rambling Rose shade is visually appealing with the yellow rose flower design with green leaves on a blue background. The small leaves of the rambler are made of green glass with specks of white. The background glass is mottled and rippled for a sky blue effect. A row of green mottled glass surrounds the aperture and bottom edge of the shade.