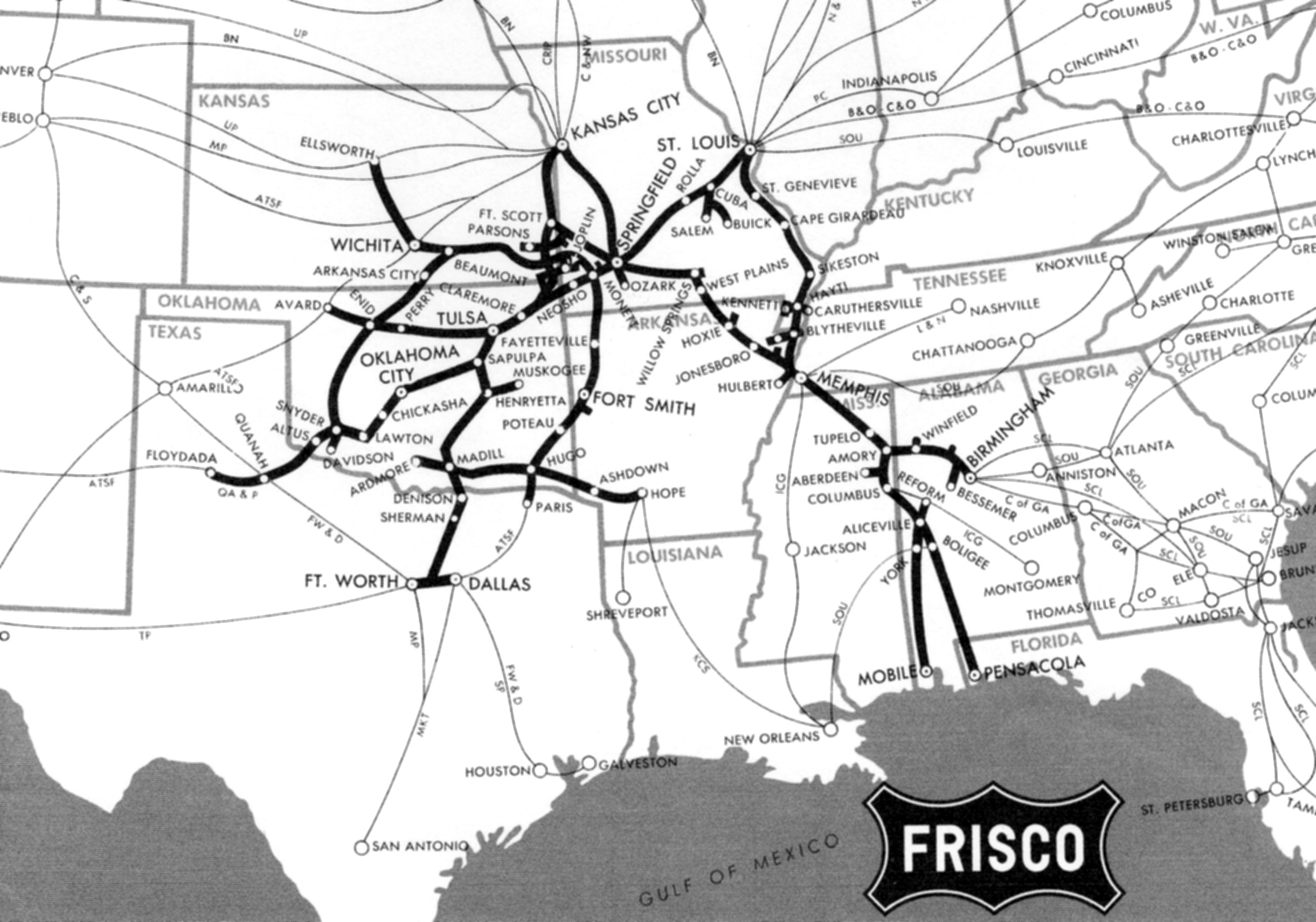 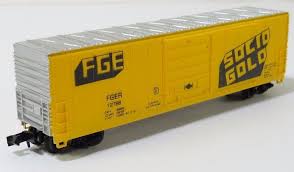 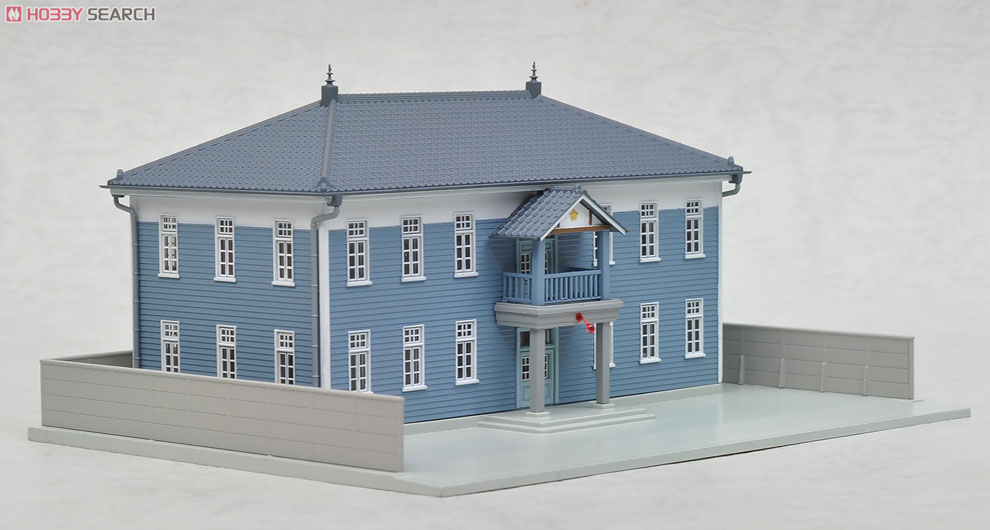 Company History: The St. Louis - San Francisco Railway (reporting mark SLSF), also known as the Frisco, was a railroad that operated in the Midwest and South Central U.S. from 1876 to April 17, 1980. At the end of 1970 it operated 4,547 miles (7,318 km) of road on 6,574 miles (10,580 km) miles of track, not including subsidiaries Quanah, Acme and Pacific Railway or the Alabama, Tennessee and Northern Railroad; that year it reported 12,795 million ton-miles of revenue freight and no passengers. It was purchased and absorbed into the Burlington Northern Railroad in 1980.