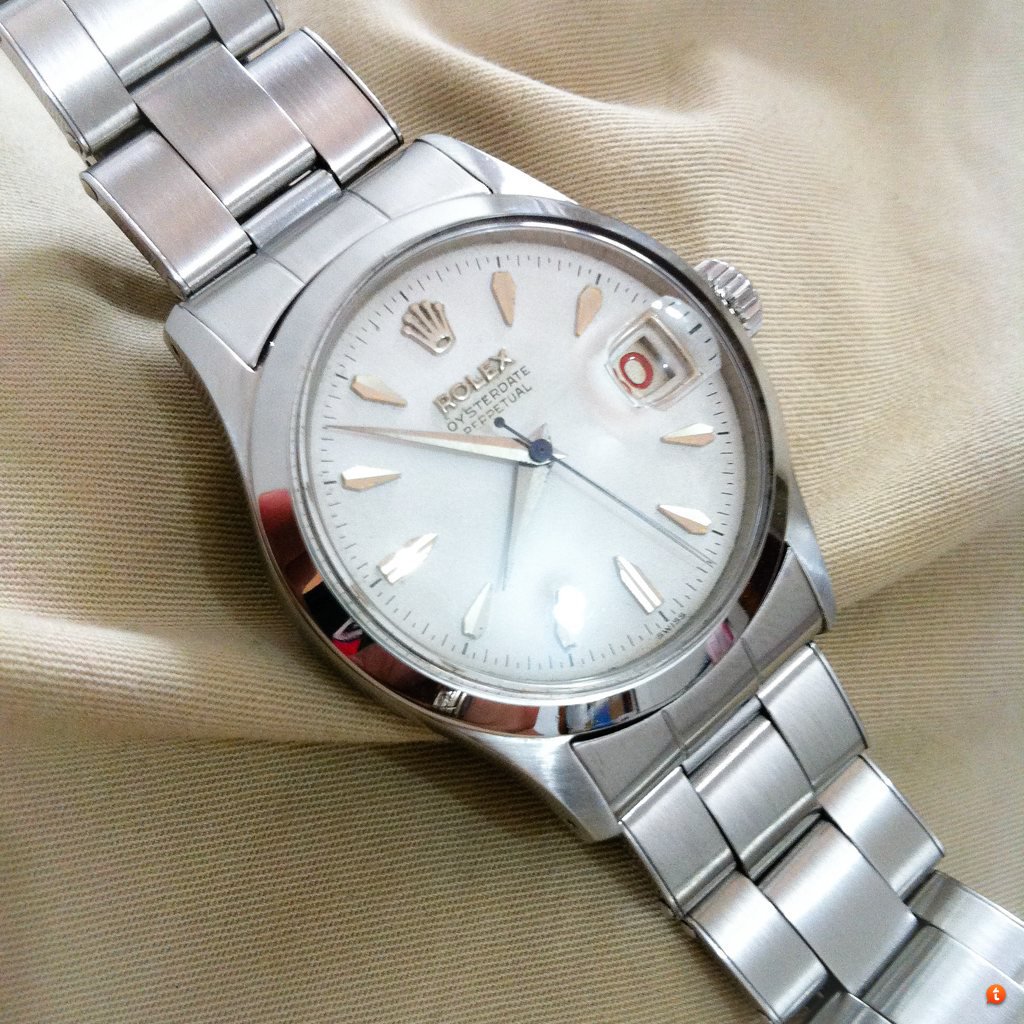 Notes: The Rolex 6518 is probably a reference that doesn't get talked about alot, I personally believe that its an "unusual reference" that was made only in limited numbers and was then replaced by newer versions later on. It also consists of a cal. 1035 (some on even rarer cal. 1000), an automatic calibre - that was made for Canadian market.

Rolex introduced the 6518 at Basel World in 1954. It was one of the very first references to include the new automatic calibre 1035 (cal 1030 is the no Date version). Dial variations appeared in white and black (with gilt lettering) on matte, linen and waffle textures. Many feature arrow-head hour markers. Shark tooth markers were also common. 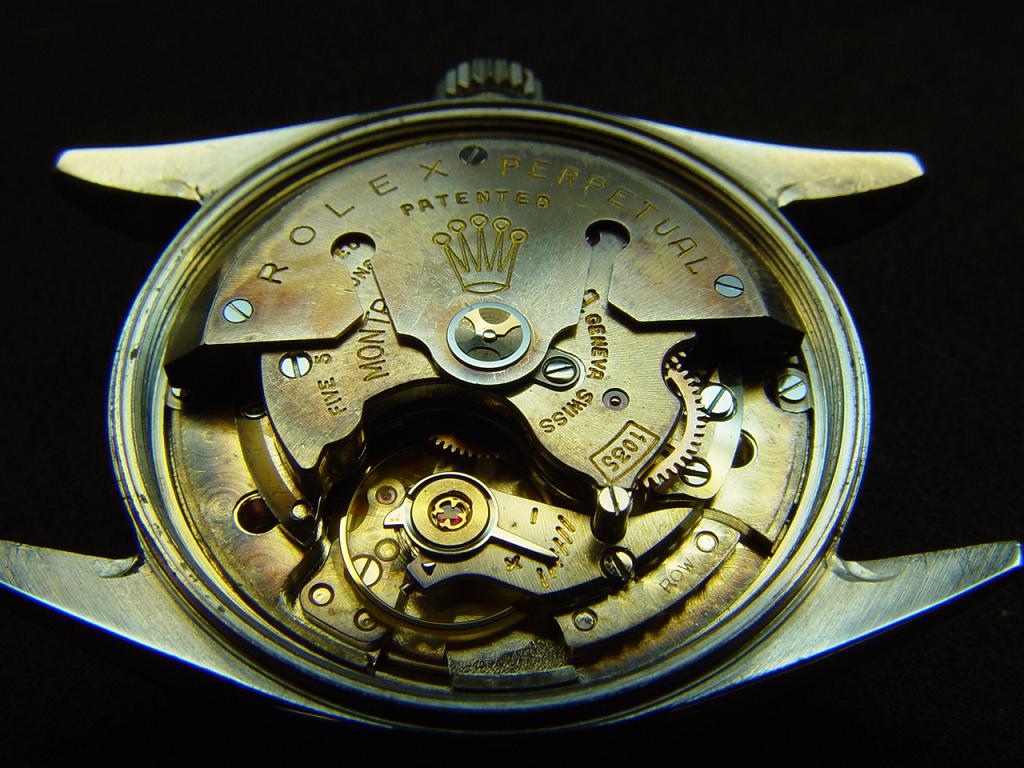