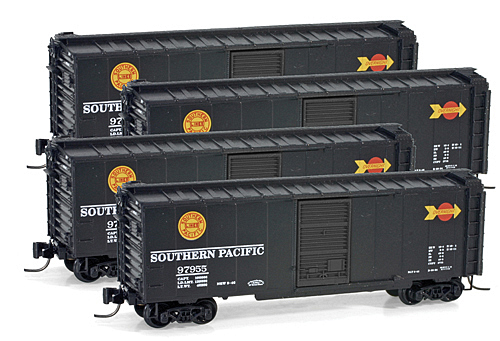 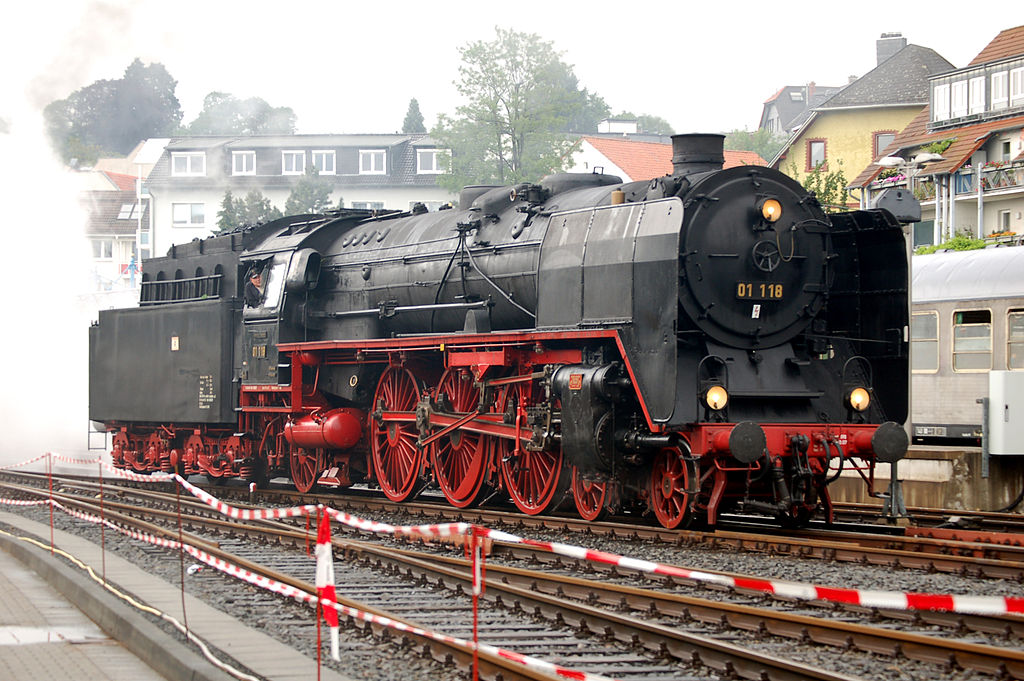 Model Information: This is the Z-Scale version of the popular 020-series boxcar from the MTL N Scale line.