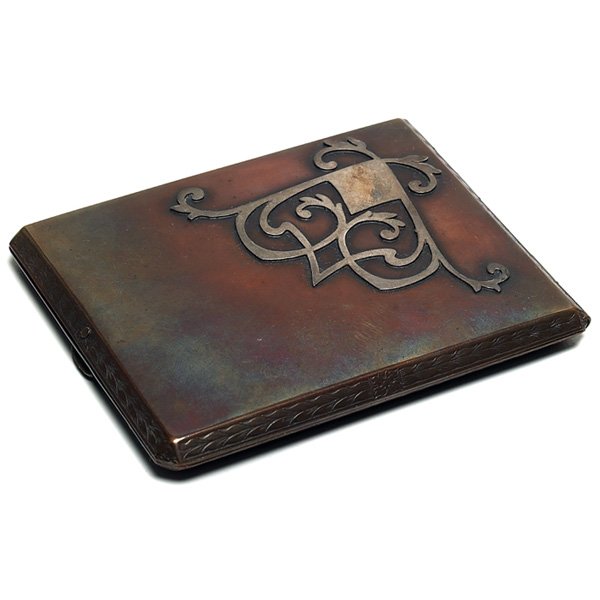 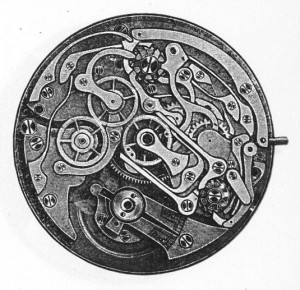 History: Designed in 1916, the first Valjoux caliber 13, or VZ, began life as a mono-pusher chronograph utilizing a mechanism developed in 1846 by Adolph Nicole and Henri FÃ©rÃ©ol Piguet. A simple calendar complication was developed on the heels of the initial chronograph with the core design remaining in production in one of its many forms until 1974 â an astonishing 58 year run.

This is a 17-jewel, 13-ligne (about 29.5mm diameter), hacking and flyback movement of traditional column-wheel design. The 1976 technical specs for this movement can be obtained in this PDF.