Side A
Copyright held by TroveStar 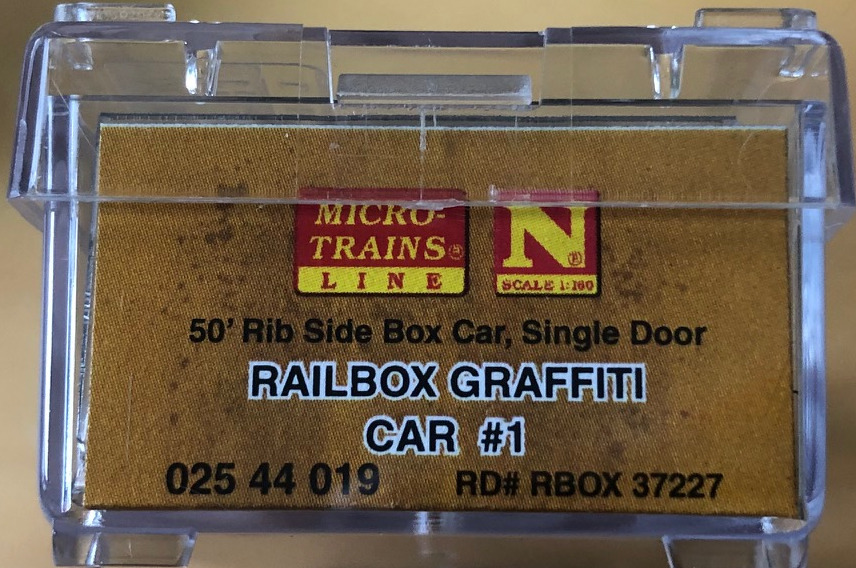