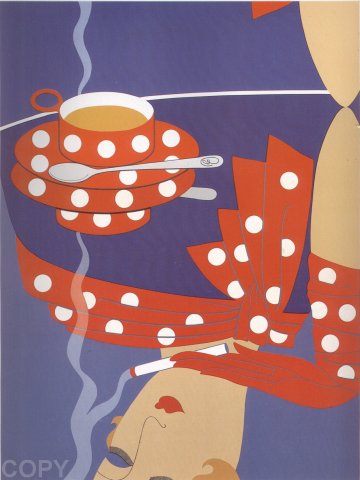 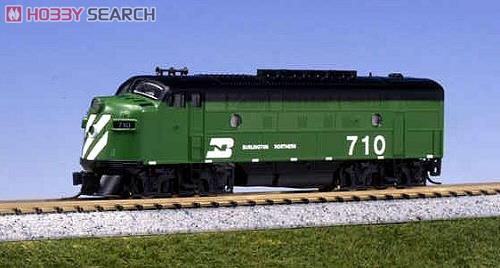 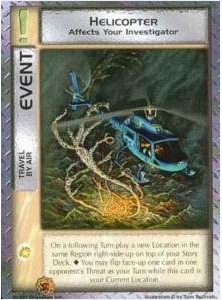 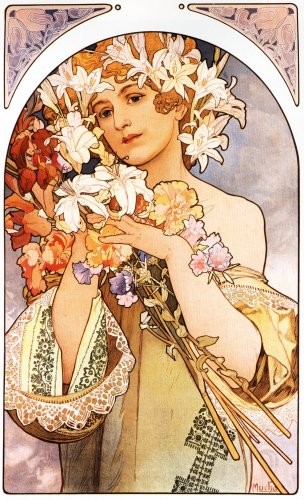 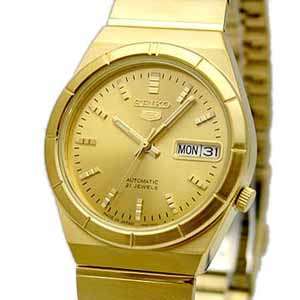 Mission style costumers contain straight lines for a sturdy structure that is needed for use. Hooks are made of iron or copper as are occasional trimmings that adorn this piece of furniture.