Please help support TroveStar. Why?
At least one of these are for sale right now with a price of: $42.06 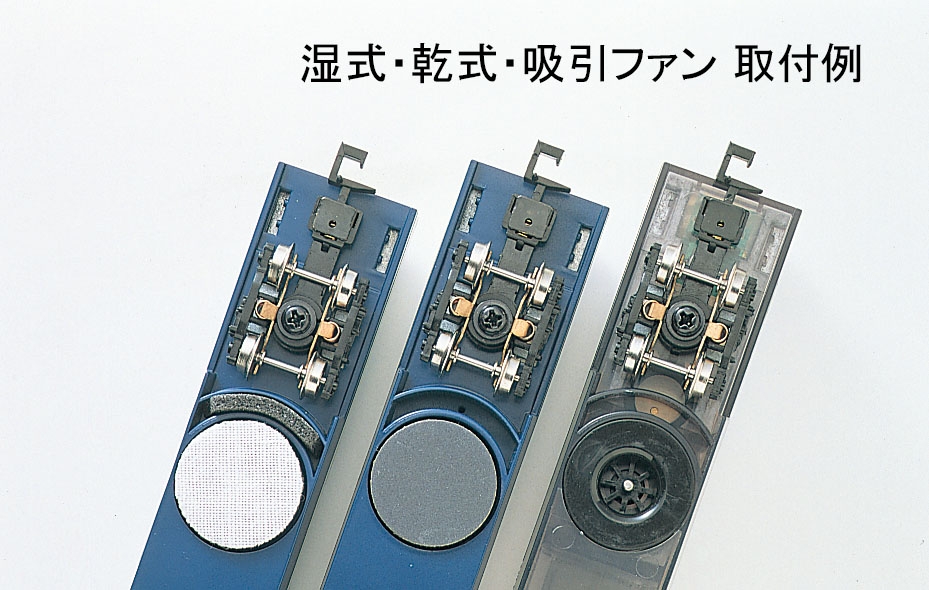 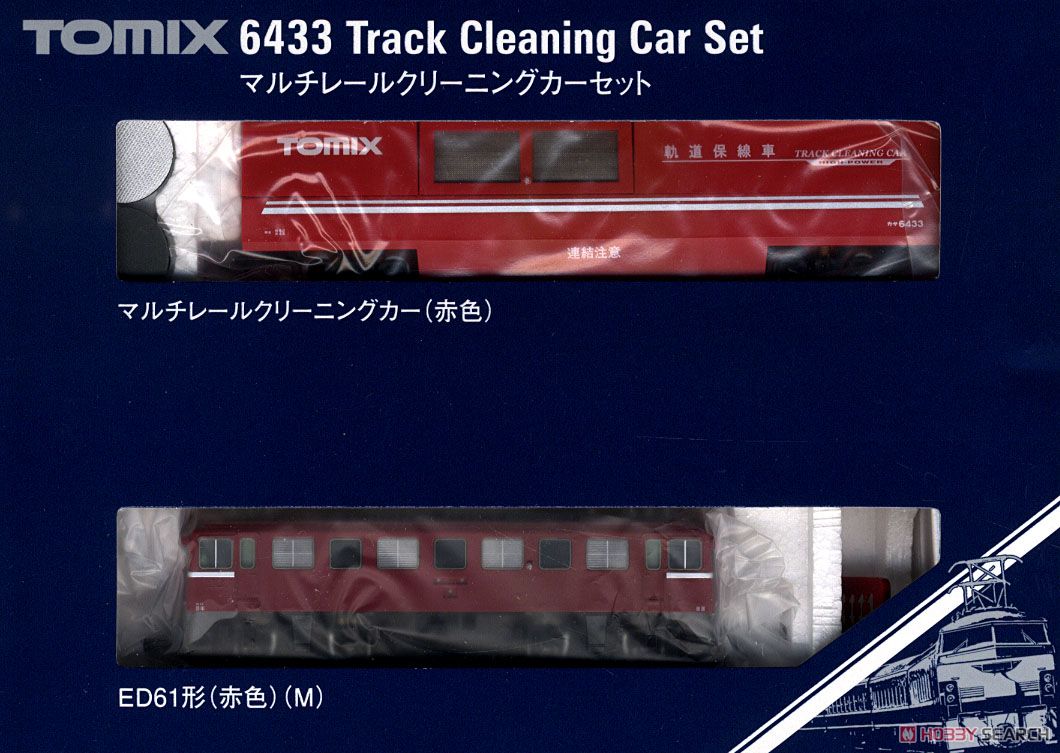 
Model Information: You might think trend-setting Shinkansen "bullet" trains represent the best-known Tomix products, or maybe the "Thomas the Tank Engine" series so popular worldwide with young and old, but you would be wrong.