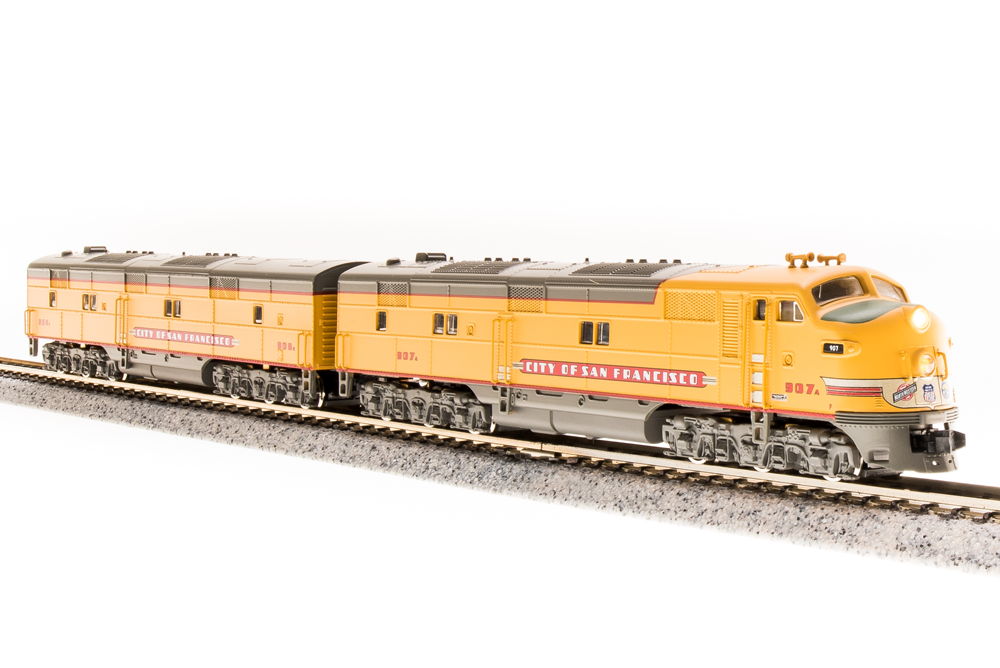 Image Courtesy of Micro-Trains Line and irwinsjournal.com
City of San Francisco. B-Unit is a Dummy 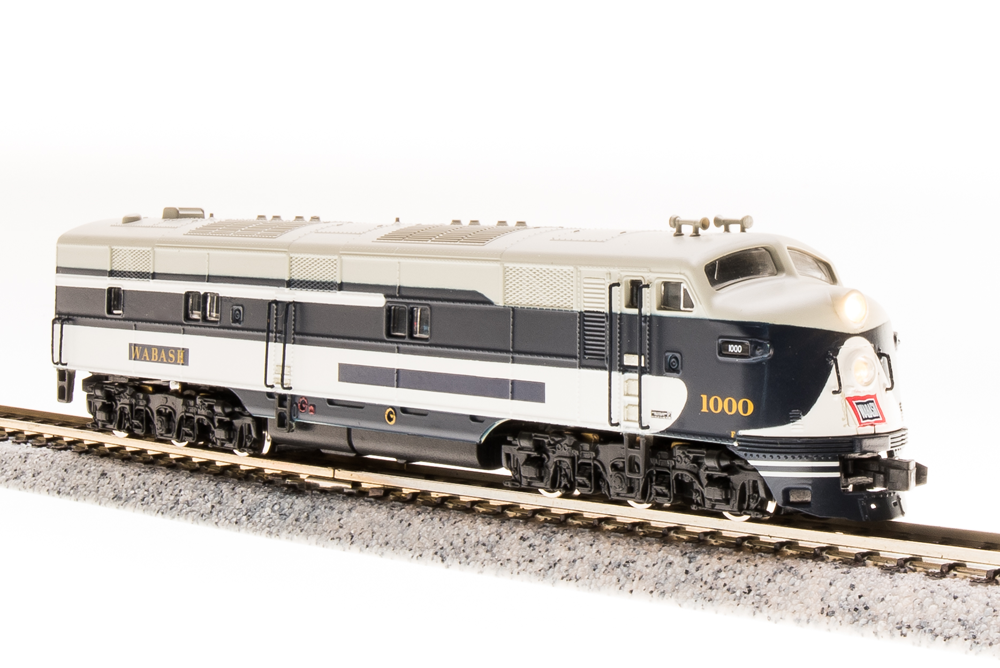