56.50Collectors value this item at an average of 56.50
Click to see the details
collector
This item is not for sale. This is a reference database. 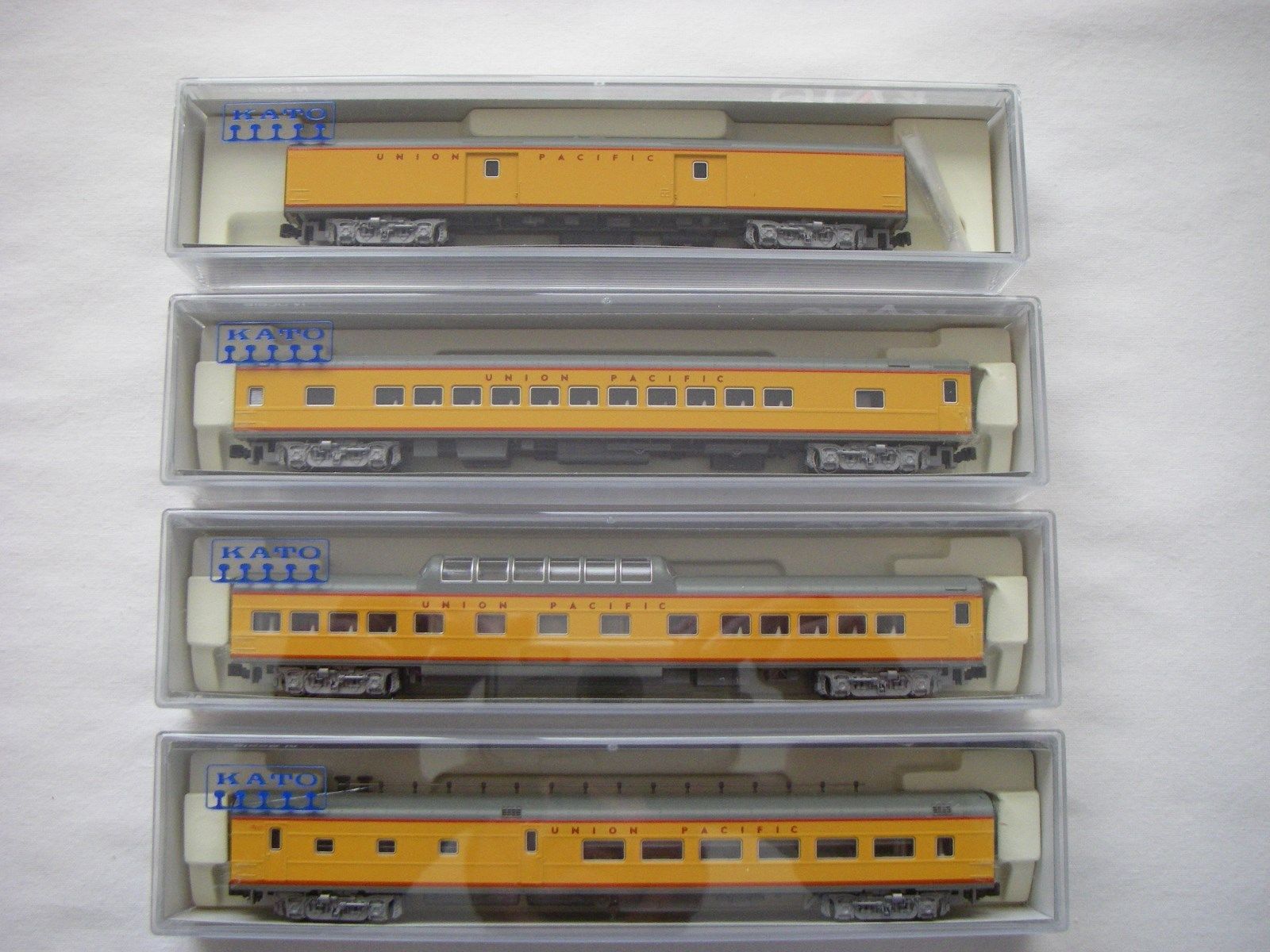 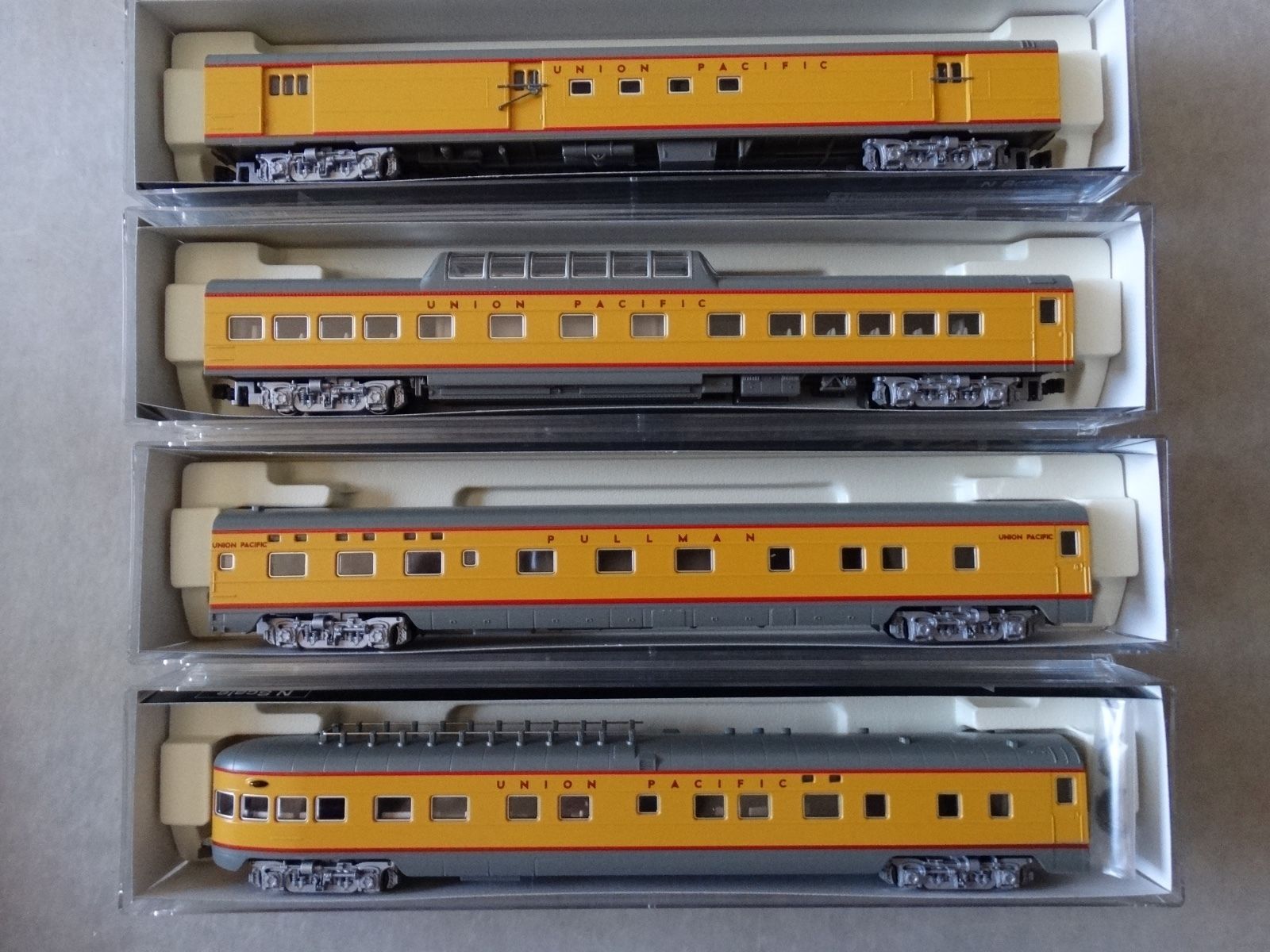