Please help support TroveStar. Why?
At least one of these are for sale right now with a price of: $49.54

Collectors value this item at an average of 23.78 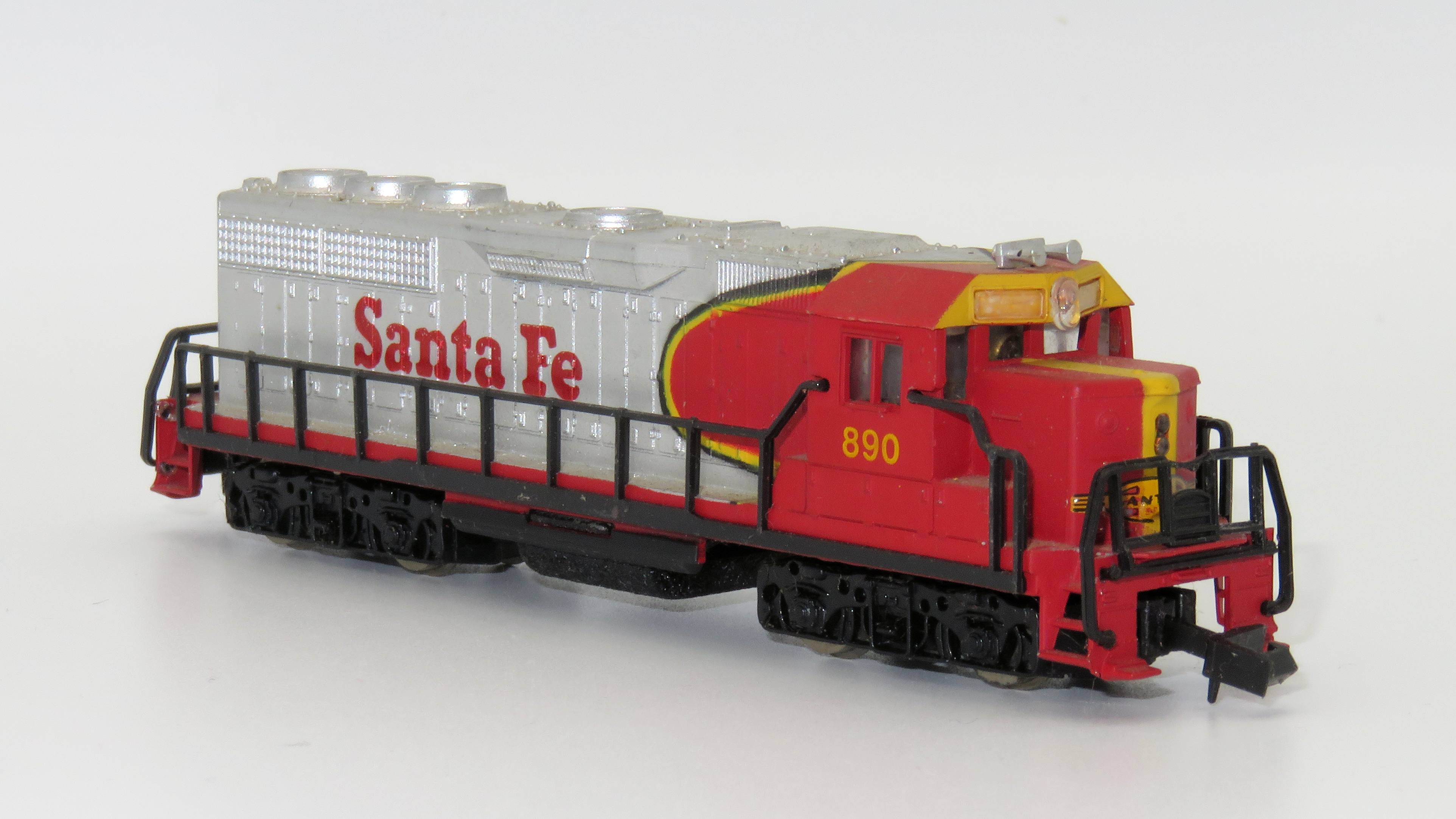 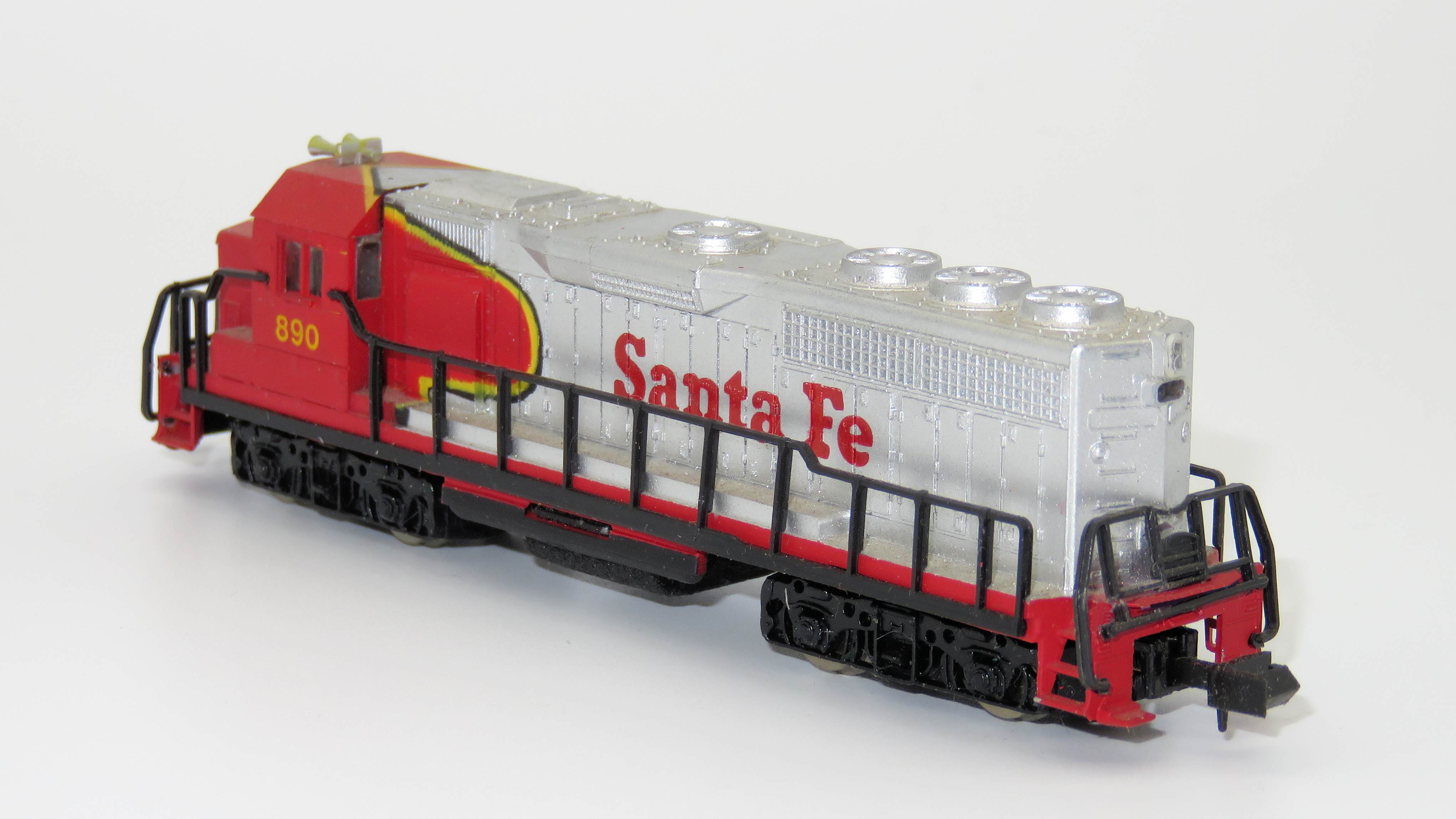 Model Information: Bachmann introduced this locomotive in 1968. It had issues, so they revised the model in 1969. About twenty years later, in 1987, they modernized the mechanism to use a split-frame design. Much later, in 2018, they started producing a DCC-Friendly version.

This is a "Trainset" model, meaning it was designed to be included in beginner box sets with carts, track and a transformer. Due to the budget constraints of the "Trainset" price-point, this was necessarily a lower-quality mechanism. The early ones are loud and run poorly. They are also susceptible to wear and tear. There are dummy versions of this early model.


DCC Information: The more recent versions are DCC-Friendly. Bachmann claims they are "DCC-Ready" but with no off-the-shelf drop-in decoders available, the best that can be said is that a DCC upgrade will be some work.