Please help support TroveStar. Why?
One of these sold for: 68.26 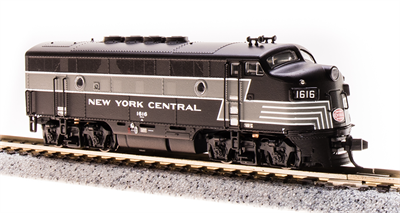 Specific Item Information: Nickel Plate Road acquired this group of 450 USRA hoppers when they merged the Clover Leaf Route (the Toledo St. Louis & Western.) NKP was known for being a high speed bridge line from their western gateways of Chicago, Peoria and St. Louis to their eastern connections at Buffalo. In 1949, their coal traffic expanded massively when they leased the Wheeling & Lake Erie which served large coal deposits in southeastern Ohio.