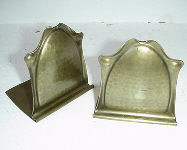 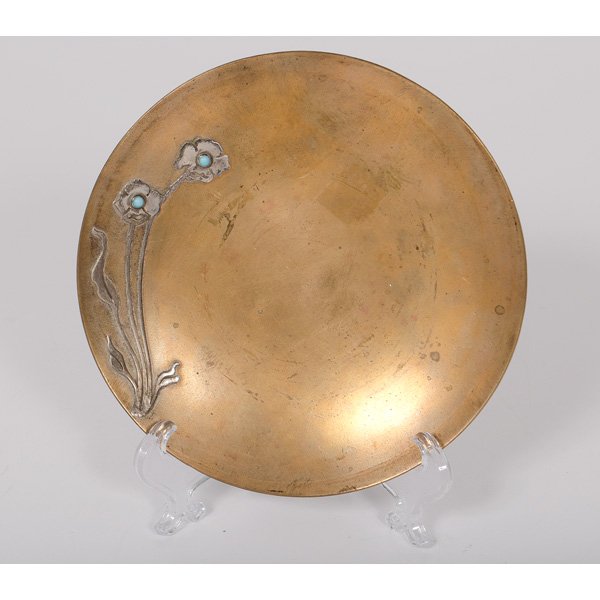 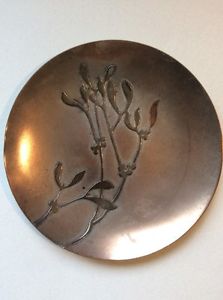 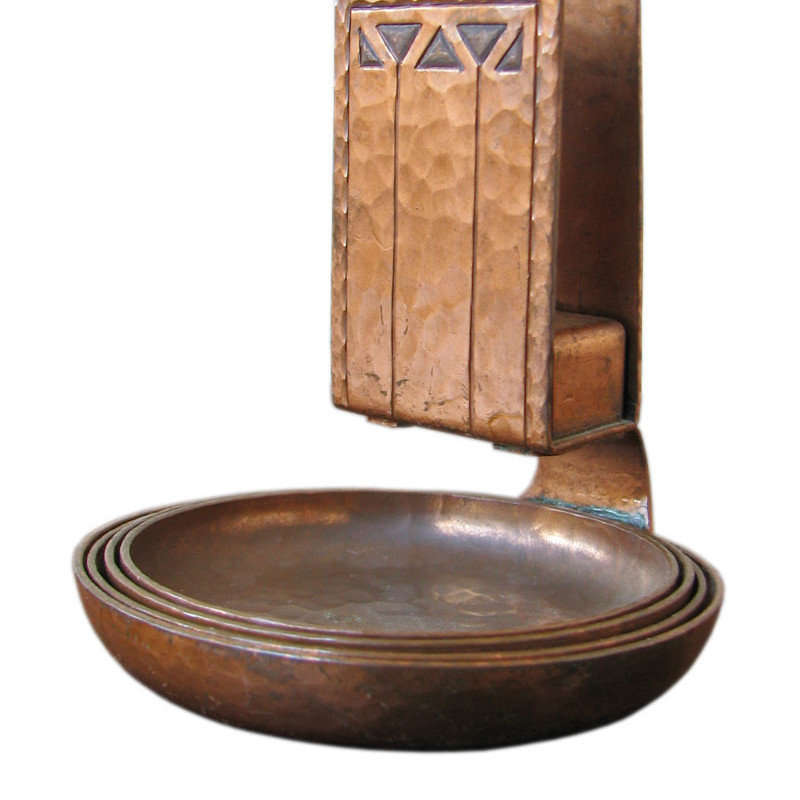 Notes: Curved edge with raised bumps on side and folded over tip on top