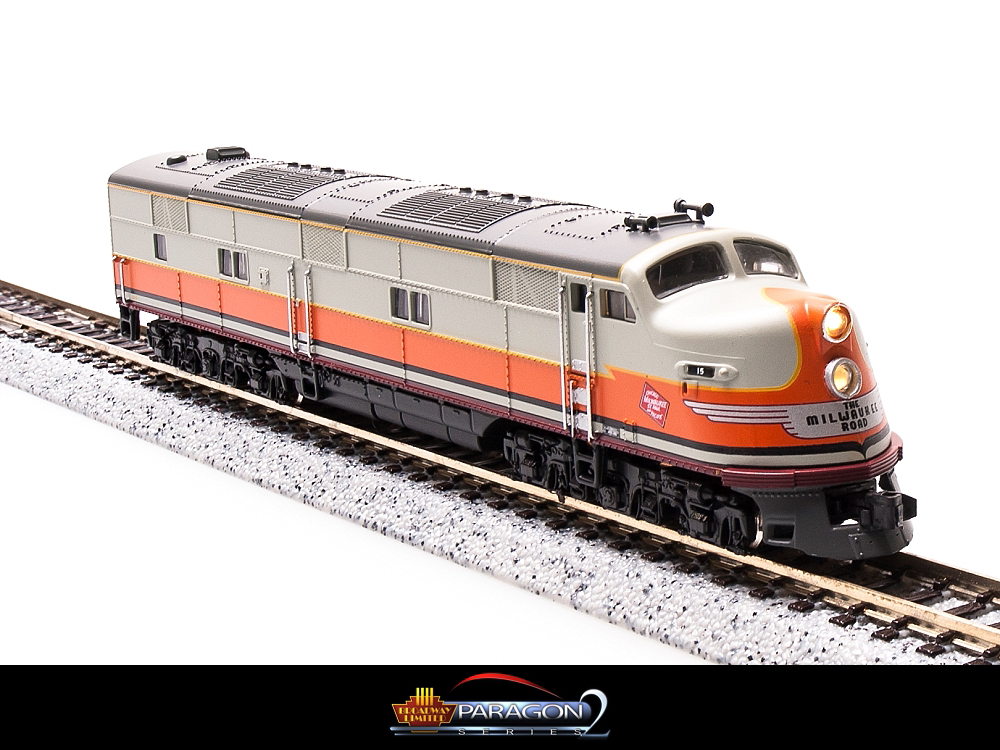 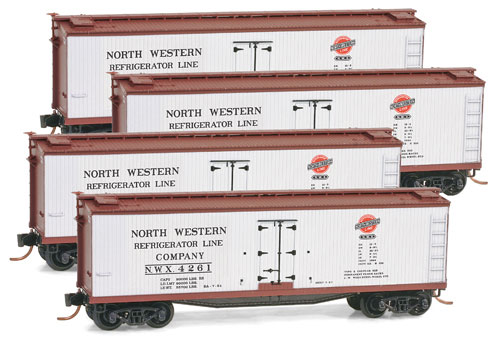 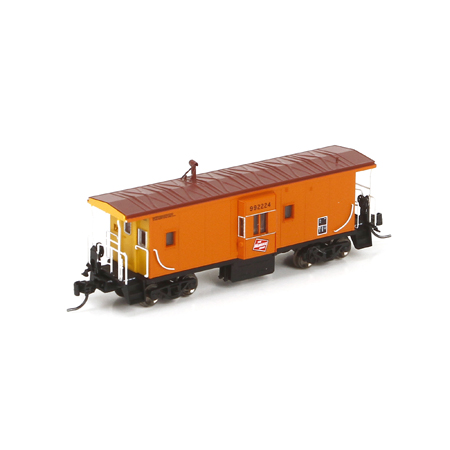 During World War II, the U.S. government relied on Americaâs extensive railway system to move the millions of enlisted personnel (close to 44 million armed services personnel traveled via U.S. railroads from December 1942 to June 1945) across the country to and from various bases and assignments. This form of transportation was the most practical given the gasoline rationing, the lack of an interstate highway system and only a few readily available passenger air crafts.

Although pragmatic, this mode of transportation did not come without its challenges. In December 1941, when the U.S. entered the war after Japanâs attack on Pearl Harbor, the number of existing standard railway passenger cars was not nearly enough to haul the huge numbers of personnel and materials needed to support the war effort. As a result, the U.S. Office of Defense Transportation (created to ensure that all national transportation priorities were fulfilled), requisitioned the Pullman-Standard Car Manufacturing Company and the American Car & Foundry to build hybrid troop cars.

In effort to create as many troop cars as quickly and efficiently as possible, these rolling stock were manufactured based on standard Association of American Railroads 50â 6â singleâsheathed steel boxcars. Made entirely of steel, with heavily reinforced ends, troop cars utilized existing design elements, fixtures, manufacturing lines, materials and production equipment. They featured the following: Allied Full Cushion high-speed swing motion trucks, light-weight passenger car-like flat ends and doors, freight car-like floors, roofs, and sides, a row of windows, and a centered door along each body side.

Troop sleeper cars were painted olive drab with "Pullman" lettered in gold above the center door. Although owned by the government, troop sleepers were managed by Pullman and staffed with company-employed Pullman Porters. Each sleeper could accommodate 29 military personnel (with bunk beds stacked 3-high) and a Pullman porter.