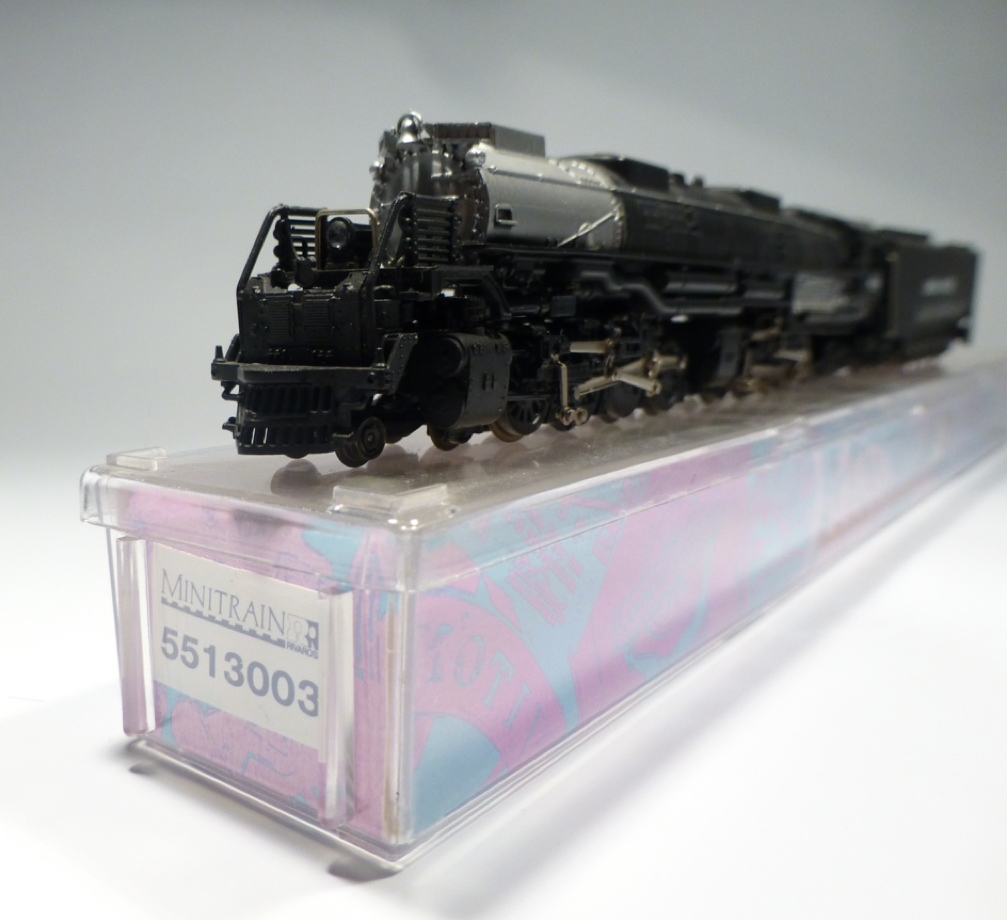 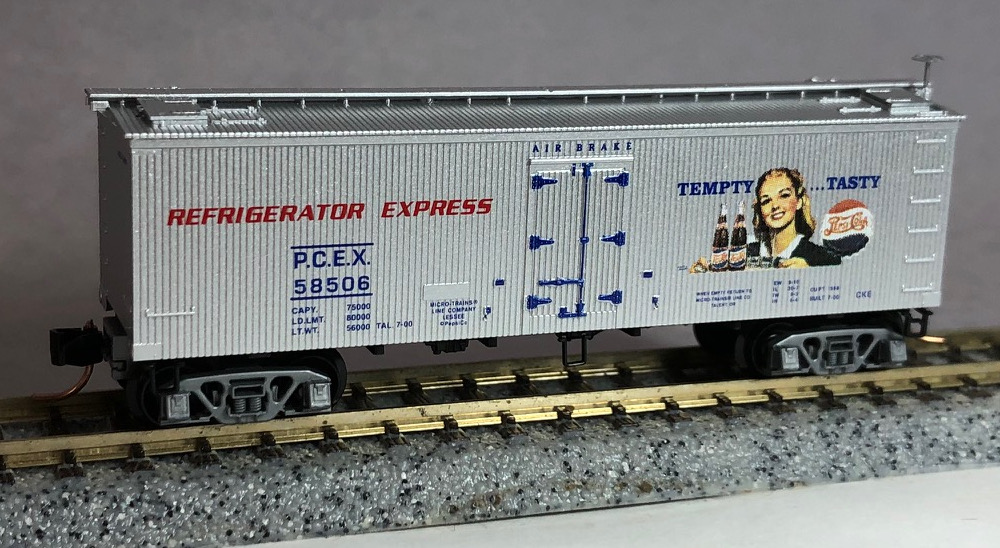 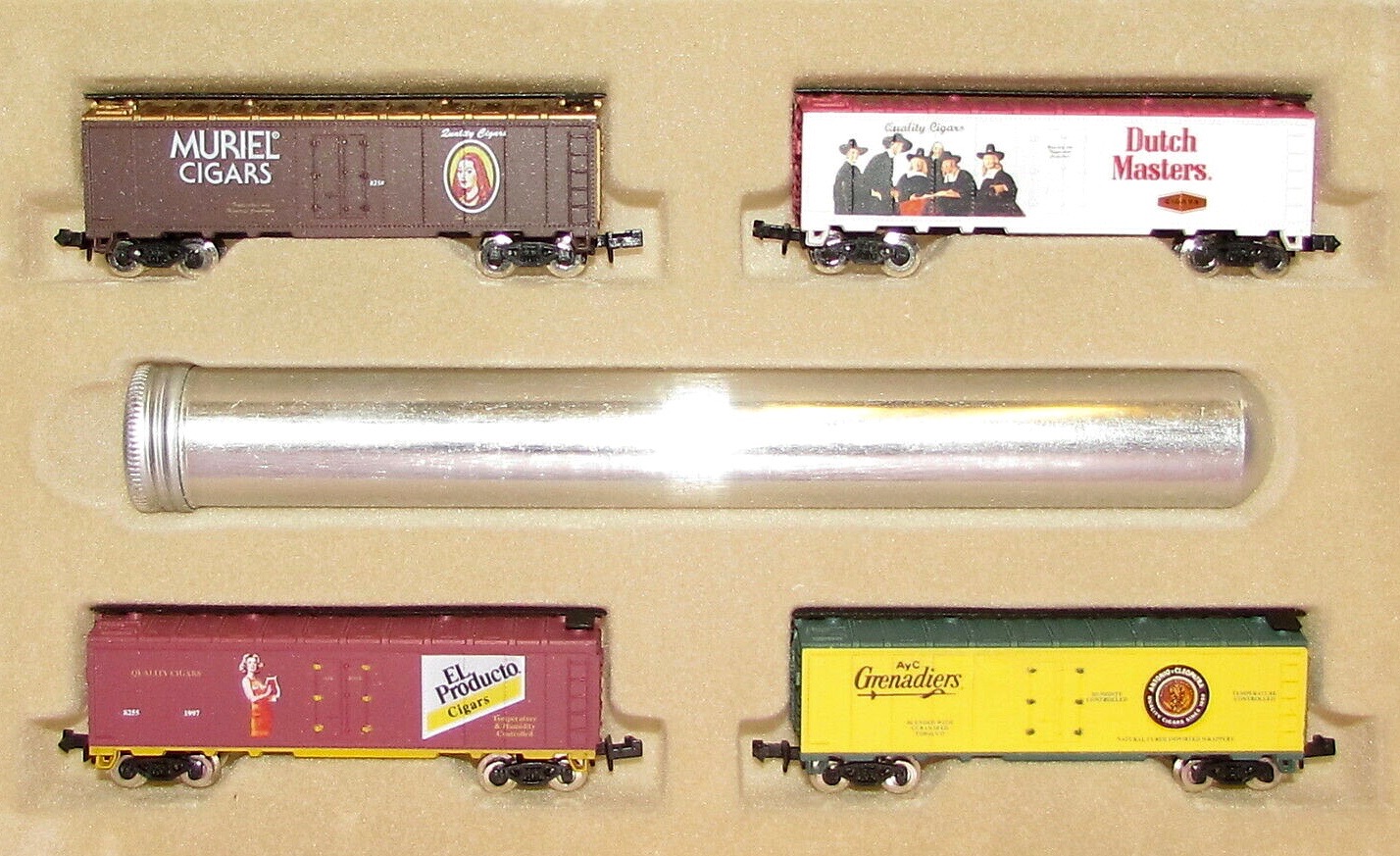 Model Information: Rivarossi first introduced this model in 1980. There have been a couple of different versions of this model over the years. The first version (often found in boxes labeled "Premiere Edition") came equipped with Rivarossi's dodgy"can" motor. They do, however, look pretty nice. In 1988 these models were updated to use a 3-pole skew-wound motor. The newer mechanism worked much better and due to some innovative plastic driveshaft tech, they run much more smoothly and quietly.

This engine was only imported to the United States by Con-Cor, although Rivarossi did also sell some with their own branding ('Minitrain') in Europe.

A DCC decoder installation for this model can be found on the TCS website.