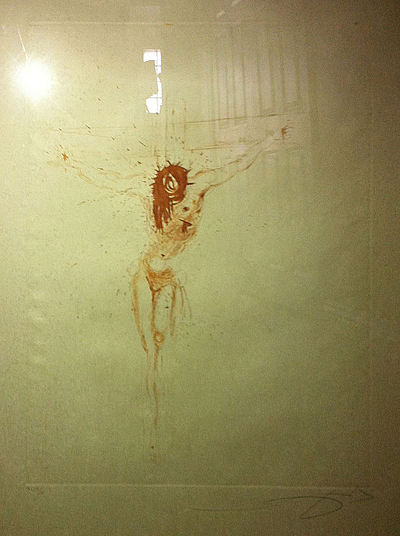 Precisely scaled from the original factory blueprints, with several car numbers for each paint scheme offered, the models have a minimum operating radius of twenty-four inches.

The line's first truly lightweight coaches, the New York New Haven and Hartford Railroad was the largest customer of these 10-window cars.

Osgood Bradley's were used on long distance and local passenger trains and saw continued use well into the 1970s.

In 1934 Pullman-Standardâs Osgood Bradley plant in Worcester, Massachusets began construction of one of the first true lightweight coaches for the New York, New Haven & Hartford Railroad. These cars were used on both long distance and local trains and served well into the 1970âs.

Rapido Trains Inc. is a high-end manufacturer of model trains and accessories in HO, OO and N (North American 1:160 and British 1:148) scales. The firm's mission is to recreate the entire rail travel experience, from fully-detailed interiors and under-frames on models to fully-wired telephone poles for model railroads. The name RAPIDO was introduced by Canadian National in 1965 to headline the railway's high-speed intercity passenger services. Until the mid-1980s, RAPIDO stood for fast schedules, frequent trains, and superb service. Today, Rapido Trains continues the RAPIDO concept with state-of-the-art models and attention to fine detail. This company is not related to the venerable (and now defunct) German manufacturer Arnold Rapido, nor the present-day Arnold (which is owned by the United Kingdom's Hornby), Canadian based Rapido Trains was founded in 2003.