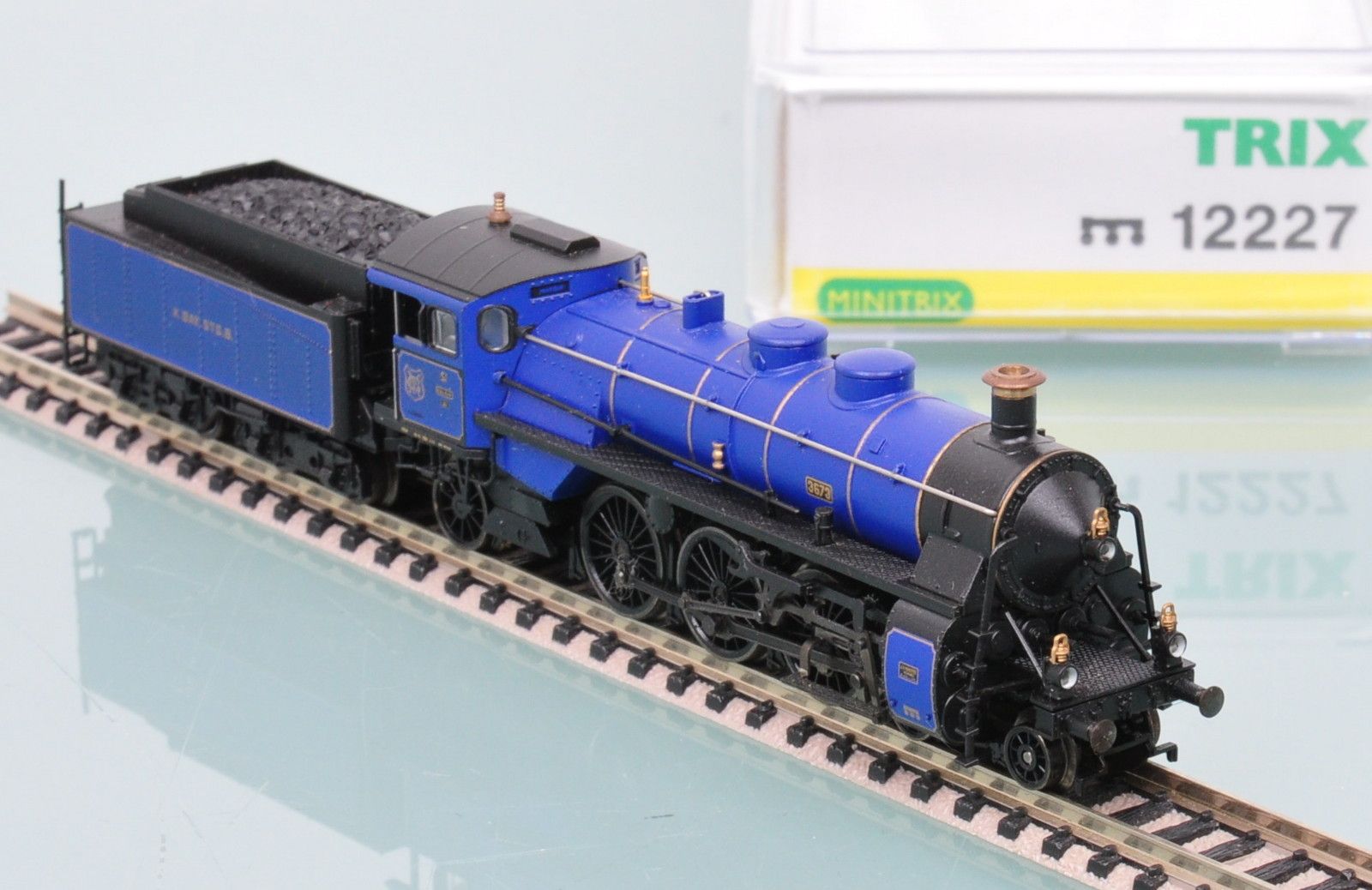 
Model Information: This is a great locomotive. It seems the early models were mechanized with a Faulhaber high-efficiency motor (bell-shaped armature motor) with flywheel, and the newer versions have a coreless motor with flywheel in the boiler.

The coreless engine makes for absurdly quiet operation. The locomotive and tender are made of diecast metal. Some models carry built-in digital decoder and a sound generator with the formats DCC, Selectrix, and Selectrix 2. Locomotive and tender have a short coupling. 3 axles powered through side rods, traction tires.

All versions that do not come with factory installed decoder accept NEM socket decoders. 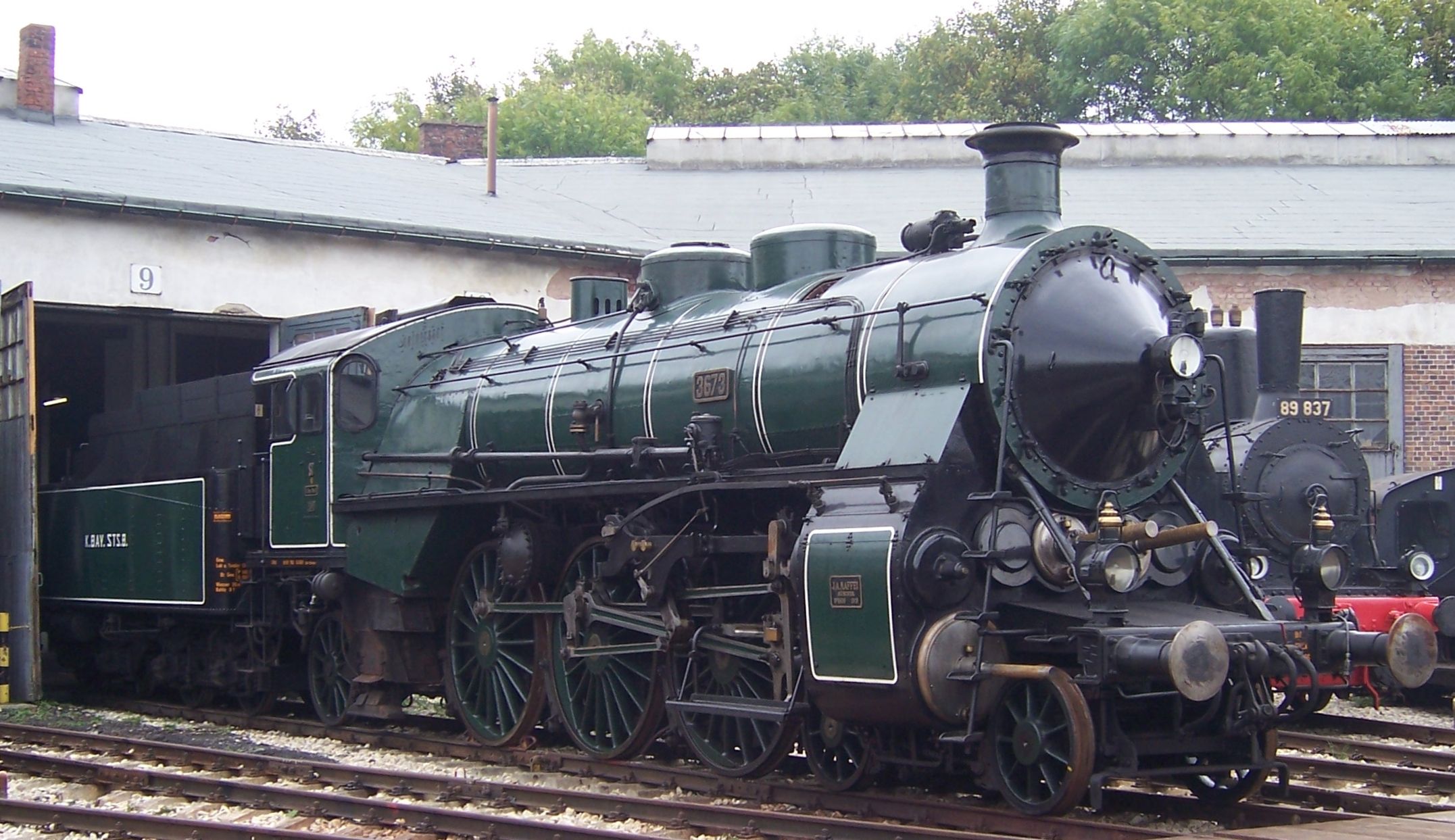 The Class 18 locomotives were a group of related German steam locomotives operated by the Deutsche Reichsbahn between the wars. All of these locomotives were express tender units and had been taken over from the state railways. Each locomotive subclass was slightly different, but all shared a 4-6-2 (Pacific) wheel arrangement. These included: Class 18.0: Saxon XVIII H, Class 18.1: WÃ¼rttemberg C, Class 18.2: Baden IV f, Class 18.3: Baden IV h, Class 18.4-5: Bavarian S 3/6, Class 18.6: PKP Class Pm36, and Class T 18.10: turbine locomotives.