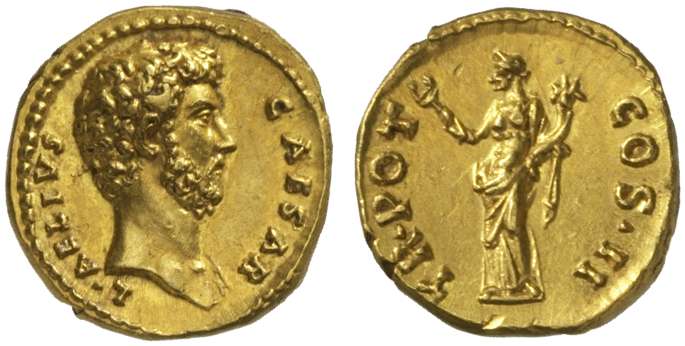 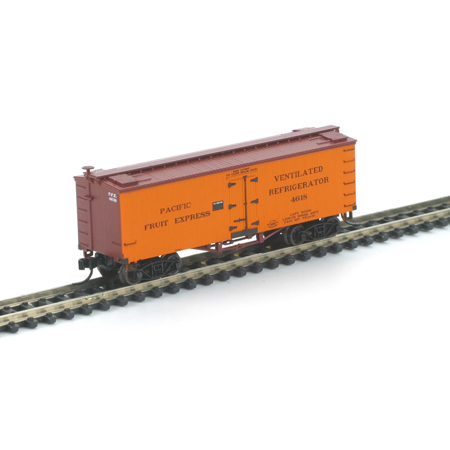 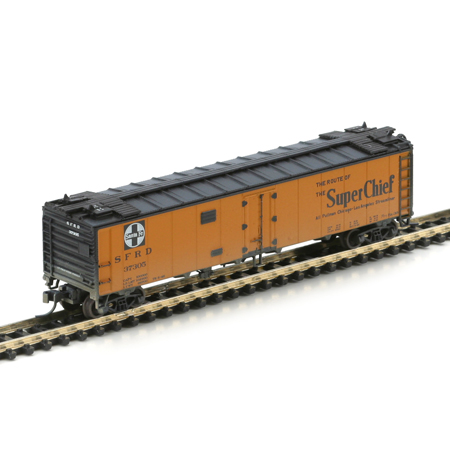 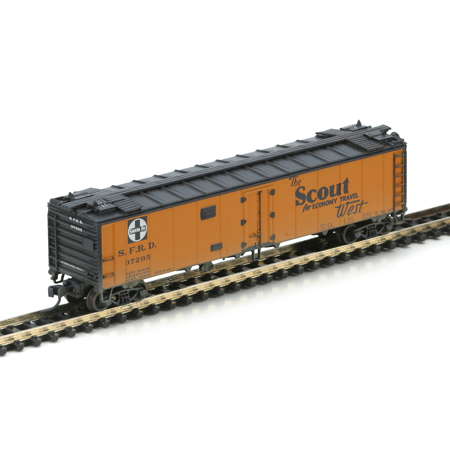 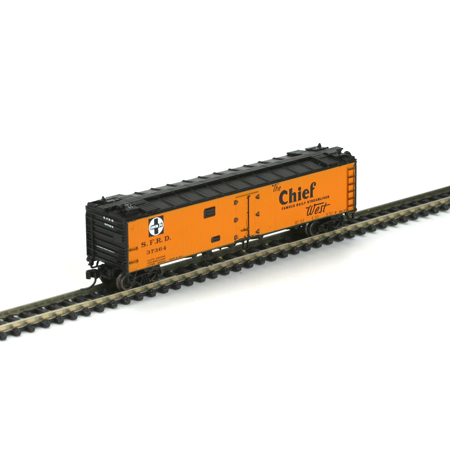 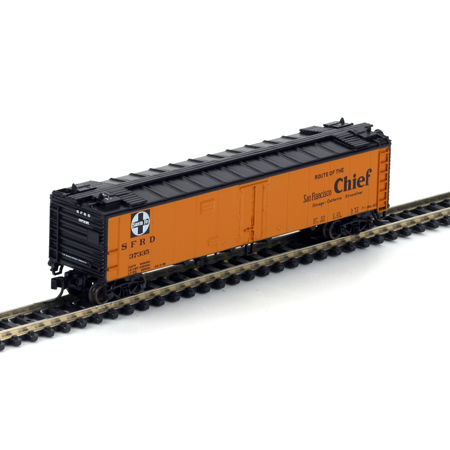 Obverse: Lucius Aelius Caesar (January 13, 101 - January 1, 138) became the adopted son and intended successor of Roman Emperor Hadrian (January 24, 76 AD - July 10, 138 AD), but never attained the throne. Aelius was born with the name Lucius Ceionius Commodus, and later called Lucius Aelius Caesar. He is often mistakenly referred to as Lucius Aelius Verus, though this name is not attested outside the Augustan History and probably arose as a manuscript error.