Collectors value this item at an average of 10.25 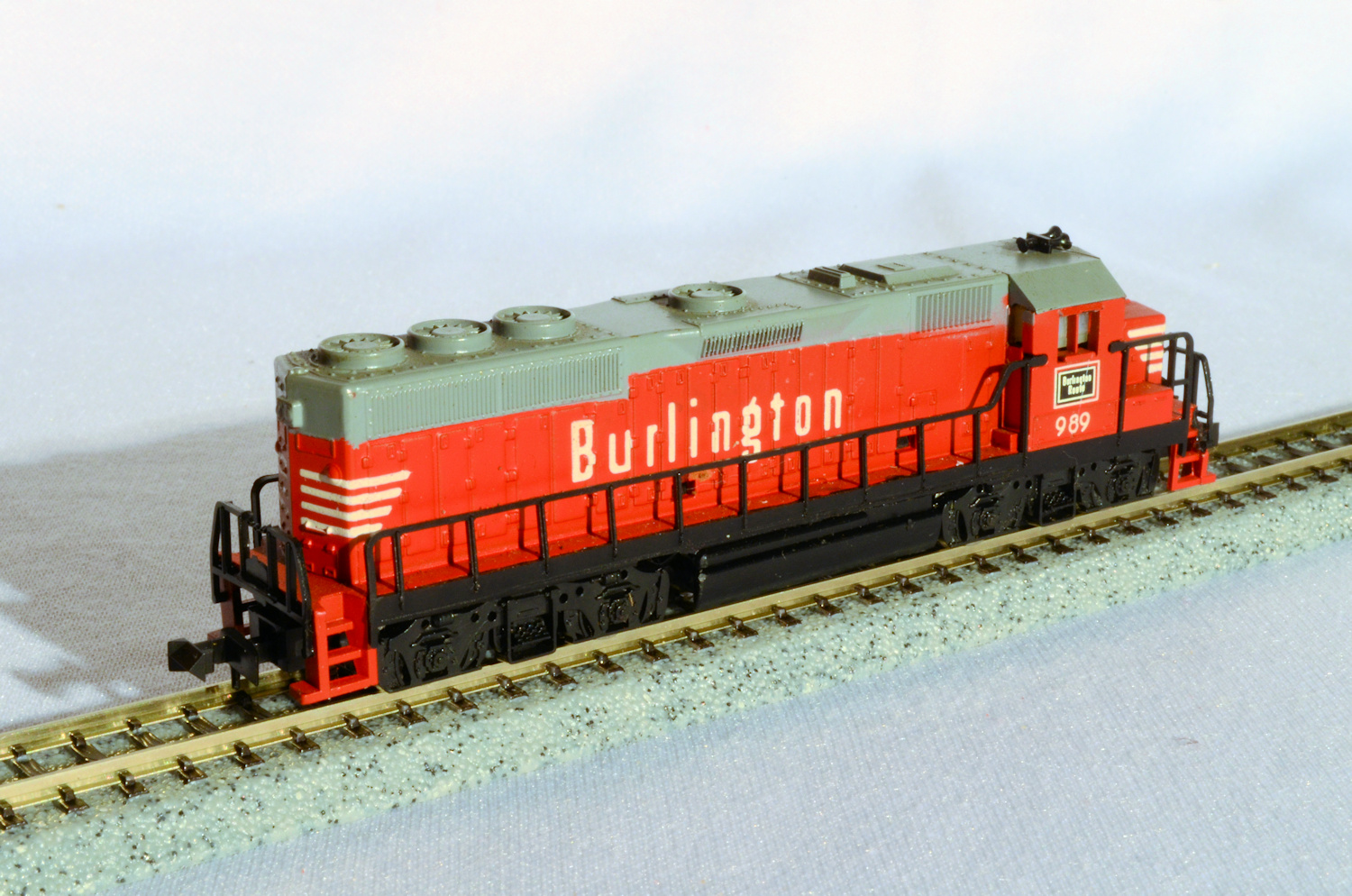 
Model Information: This model was first introduced by Atlas in 1969. This early version was made for Atlas by Mehano in Yugosolvia. Atlas discontinued orders in the mid 1970's. Later runs were imported by PMI, Life-Like and finally Model Power.