Please help support TroveStar. Why?
At least one of these are for sale right now with a price of: $99.99

239.80One of these sold for an average price of: 239.80
Click to see the details
history
This item is not for sale. This is a reference database. 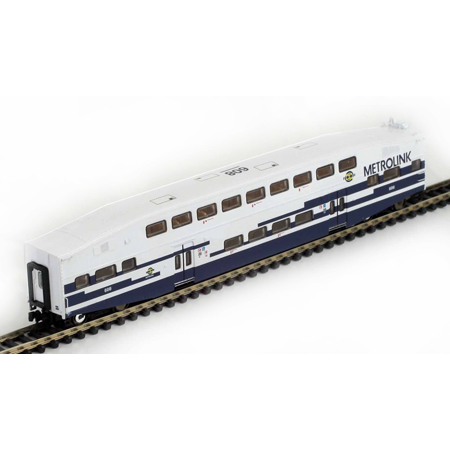 Metrolink (reporting mark SCAX) is a commuter rail system serving Southern California; it consists of seven lines and 55 stations operating on 388.2 miles (624.7 km) of rail network. It travels up to 79 miles per hour (127 km/h) and up to 90 mph on sections of the Orange County line.

The system, founded in 1991 as the Southern California Regional Rail Authority (SCRRA) and quickly adopting "Metrolink" as the marketing and user friendly moniker, started operation in 1992. Average weekday ridership rose to 42,265 in 2012, but had fallen slightly to 41,951 in the fourth quarter of 2014.