Collectors value this item at an average of 76.99 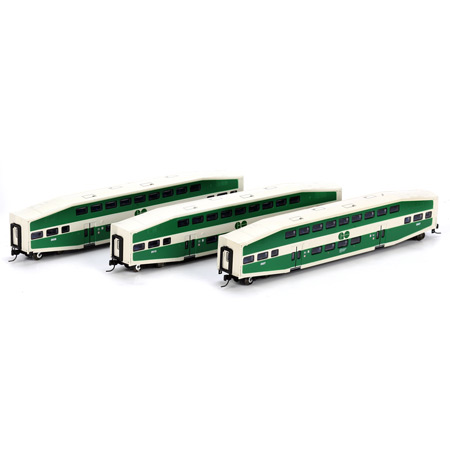 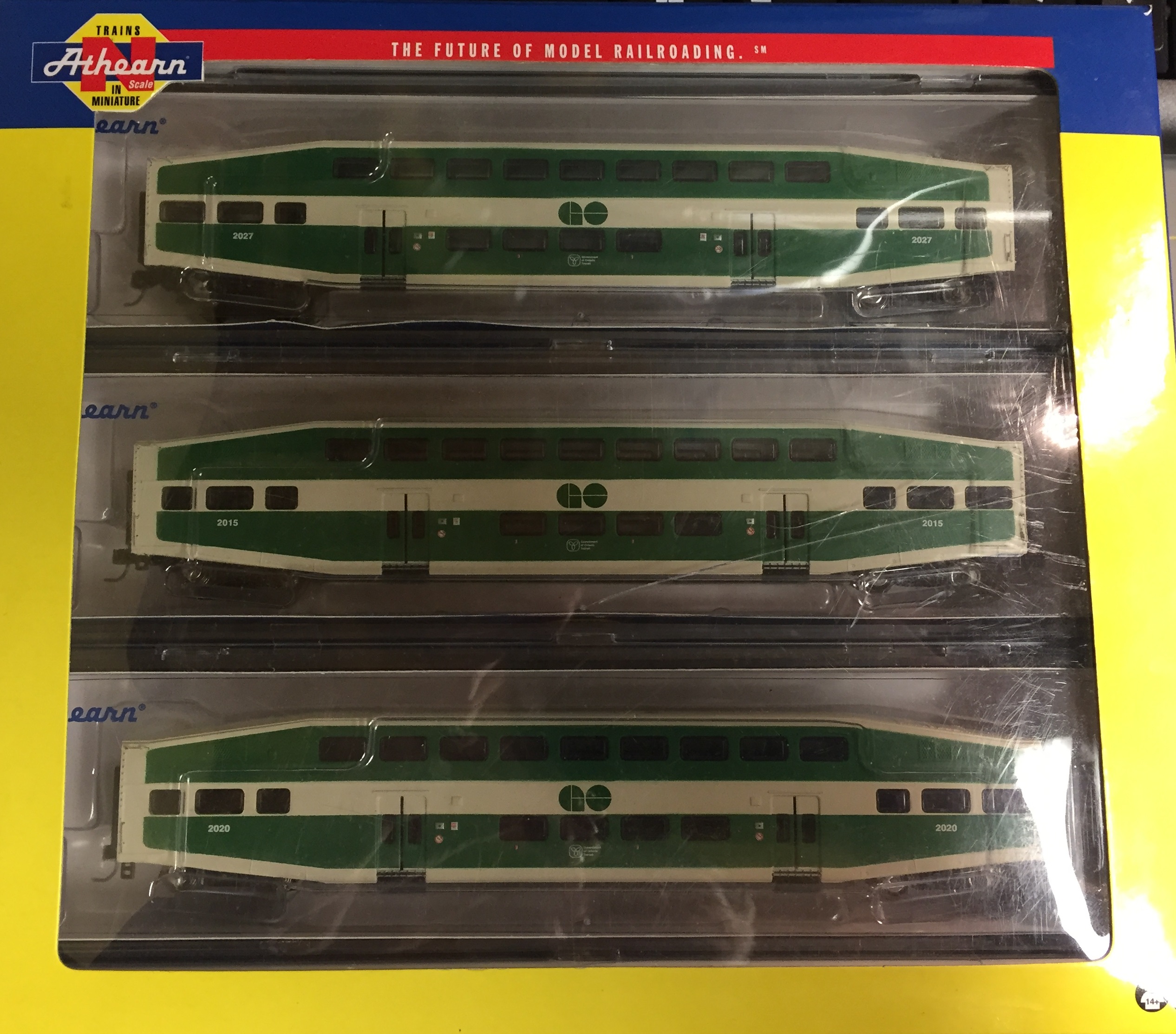 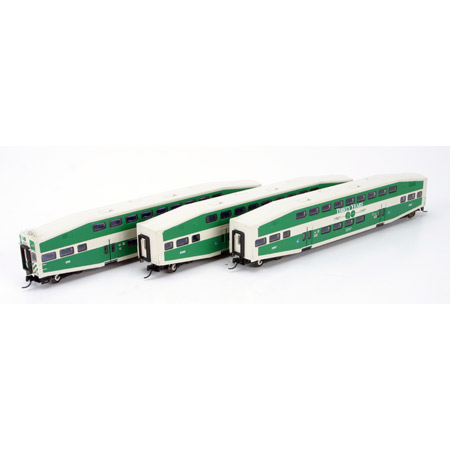 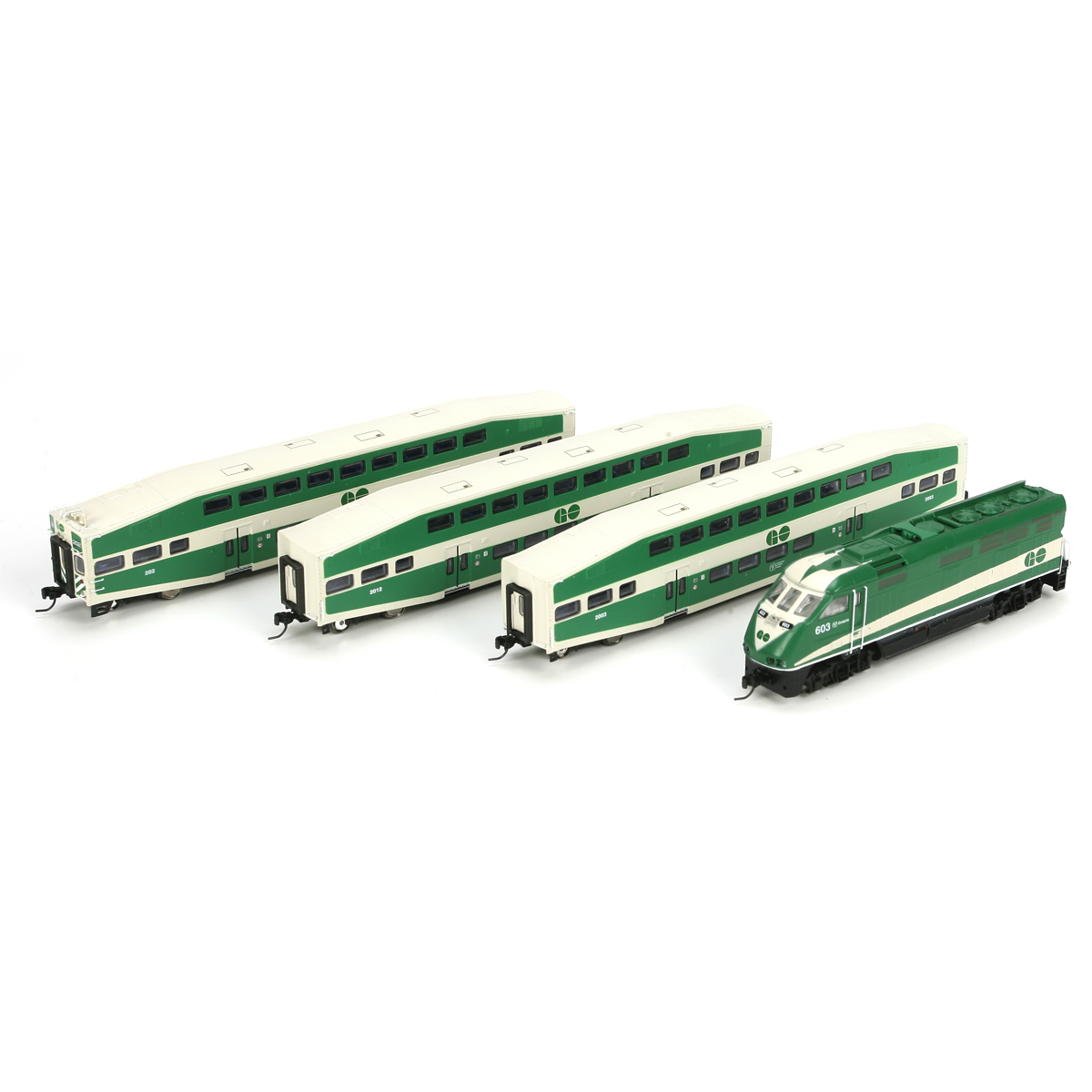