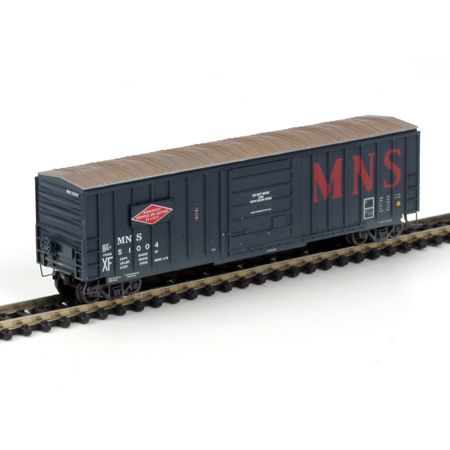 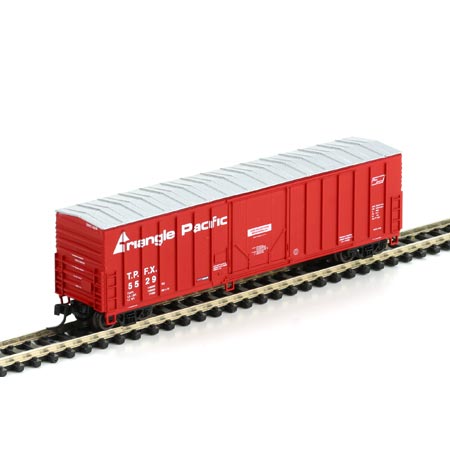 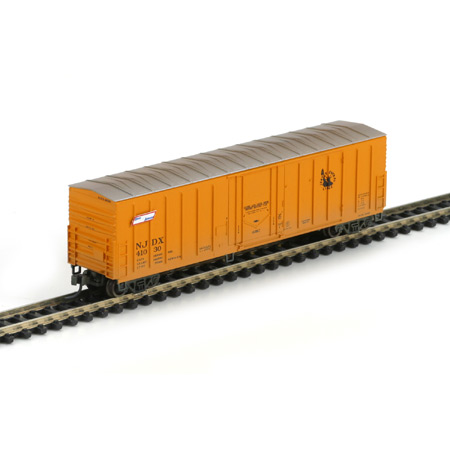 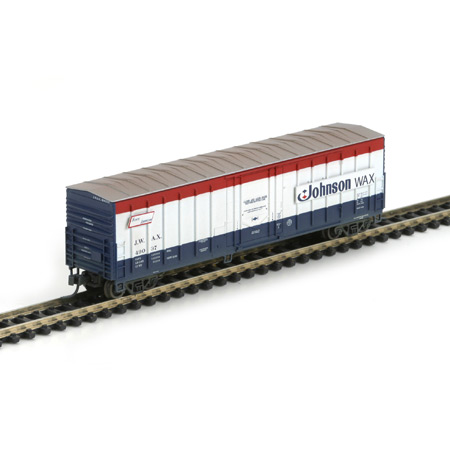 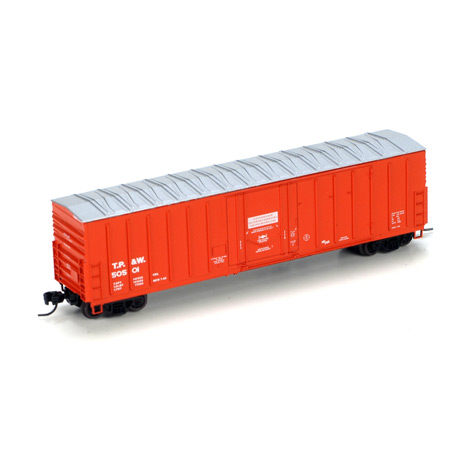 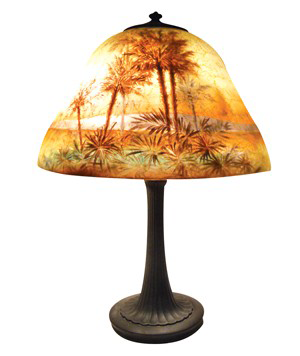 The Minneapolis, Northfield and Southern Railway (reporting mark MNS) was an 87-mile-long (140 km) American short line railroad connecting Minneapolis and Northfield, Minnesota. It was incorporated in 1918 to take over the trackage of the former Minneapolis, St. Paul, Rochester and Dubuque Electric Traction Company, also known as the Dan Patch Lines. On 2 June 1982 it was acquired by the Soo Line Railroad, which operated it as a separate railroad until merging it on January 1, 1986.

The railroad was purchased in 1982 by the Soo Line, and merged into the Soo Line in 1986. For decades prior to the sale to the Soo Line, the MN&S had earned a lucrative business interchanging with several Class I railroads.[citation needed] Rock Island and Milwaukee at Northfield, CN&W at Savage, Soo Line at Crystal, M&StL at St Louis Park, and CGW over trackage rights between Randolph and Northfield. But, by the time of the sale to Soo Line in 1982, MN&S interchange business was in shambles with Rock Island and Milwaukee fading in bankruptcy and the sale of CGW in M&StL to C&NW in the 1960s leaving only Soo Line left as a viable interchange partner. The loss of interchange traffic at Randolph when CGW merged with C&NW in 1968 was a significant setback as C&NW already had it owns routes to the Twin Cities and kept most of the ex-CGW inbound freight on its own rails. And by 1982, the Soo Line was ready to make several moves and had plenty of money to counter any competing offers. Soo Line's grand plan was to secure MN&S to Northfield, then purchase the Spine Line to Kansas City from Rock Island in its liquidation. But, C&NW stunned Soo Line[citation needed] by winning the Spine Line for $93 million in 1983. The Soo Line would save face in 1985 by purchasing the bankrupt Milwaukee in a move that stunned C&NW[citation needed] which had offered more money, but the Milwaukee bankruptcy judge ordered the sale to the Soo Line. However, the Soo Line's loss of the Spine Line and the transfer of southbound freight to the former Milwaukee route to Northfield reduced service on the entire MN&S for the next 25 years. But, the line soldiers on today fully intact in much the same manner as when it was sold in 1982. Service between Savage and Lakeville is currently[when?] out of service even though the tracks remain and the Glenwood shops were closed and tracks removed in the mid 1980s after Soo Line took over. But, despite that, of the old Dan Patch mainline extending south to Northfield, the Soo's owner Canadian Pacific Railway still owns the tracks from Savage to Lakeville and from the Minnesota River north to MNS Junction.