Collectors value this item at an average of 22.00 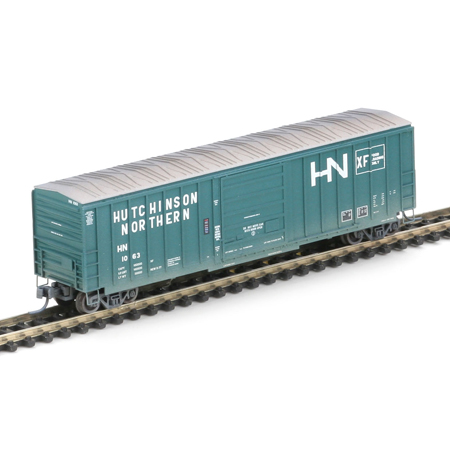 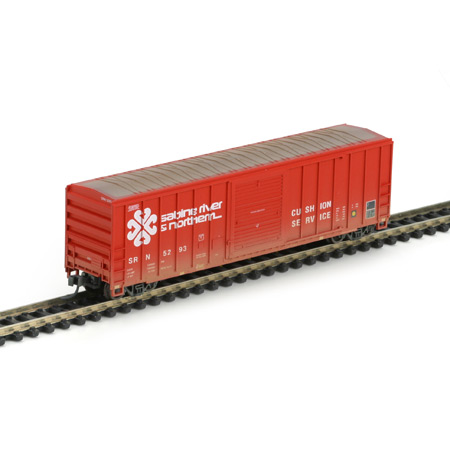 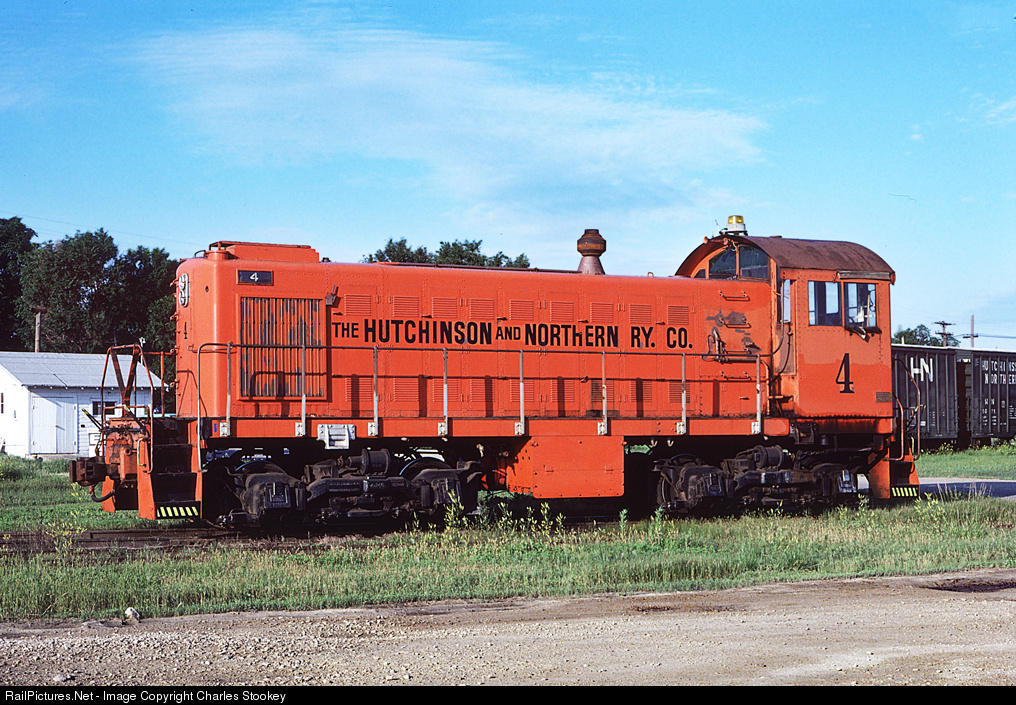 The H&N was built in 1923 as an electrified freight carrier with 5 miles of line in Hutchinson, Kansas. The line was owned for most of its history by its largest customer, Carey Salt Company. In 1970, the line was dieselized and the trolley wire came down. Secondhand switchers from Alco and EMD took over the work. In 2006, the line was sold to V&S Railway.