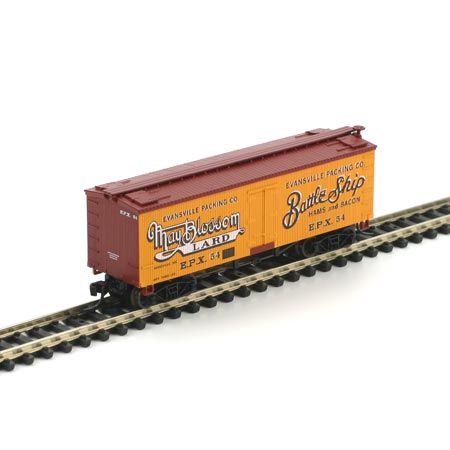 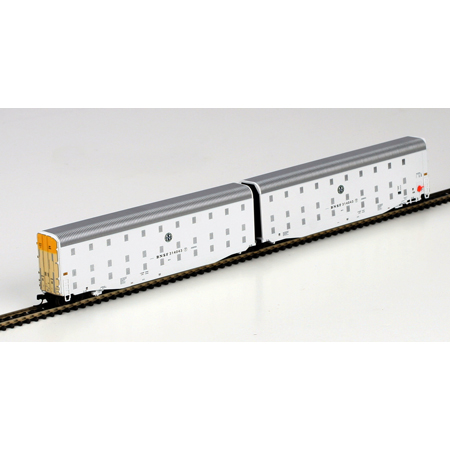 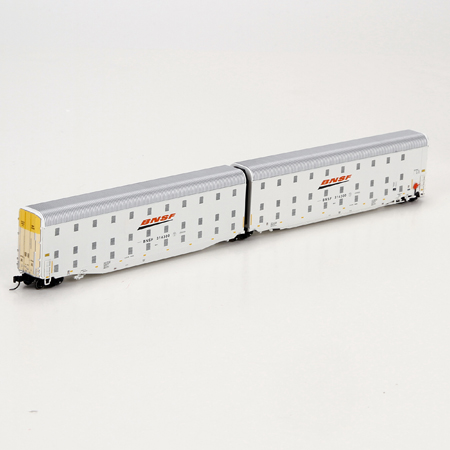 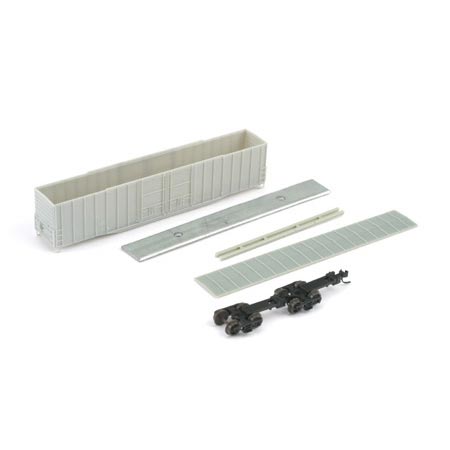 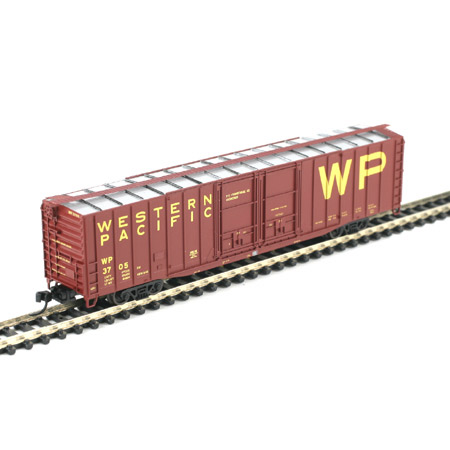 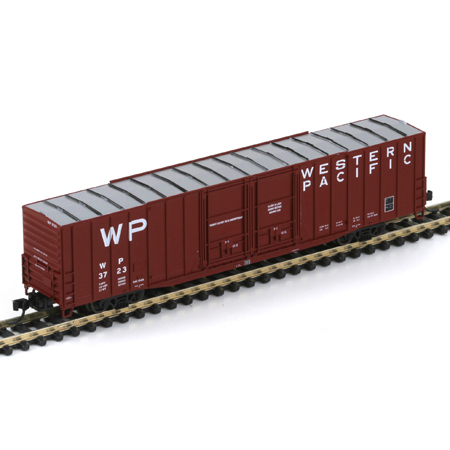 Model Information: The MDC Truss-Rod underframe 36' Boxcar and 36' Reefer are very similar models. The easiest way to tell the difference is that the reefers have plug doors and the boxcars have sliding doors. Athearn acquired this tooling along with the rest of MDC's assets in 2004 and has since produced these models in RTR form with magnetically operated couplers.