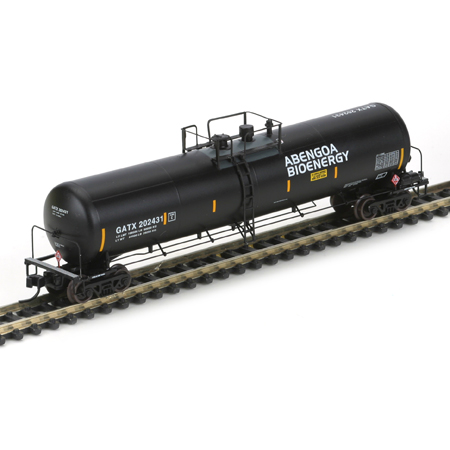 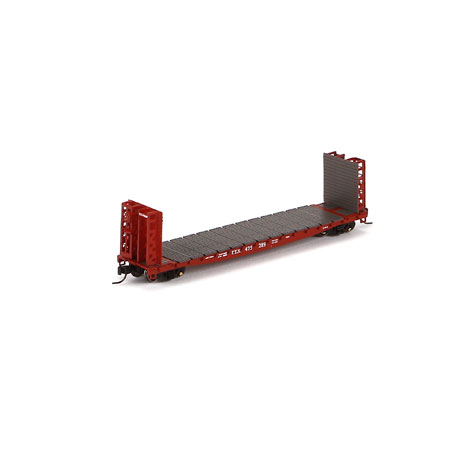 Abengoa Bioenerg?a is a leader in the development of new technologies for the production of biofuels and chemical bioproducts and the sustainability of raw materials, dedicating a large quantity of resources into research work. In addition, its trading division positions it as a service provider of global solutions, with a large capacity for marketing and commodity management, always relying on its global production capacity and on the supply of raw materials, and effective operations, basic principles that provide reliability and critical mass, key aspects for an optimal development of the activity.

The combination of international marketing and cellulosic biological technology capabilities of Abengoa Bioenerg?a, with agricultural, production and local marketing capacities gives rise to very important synergies that allow us to achieve significant growth in the global bioethanol market and having the technology that will allow us to obtain lower costs per liter of ethanol.

Abengoa Bioenerg?a contributes to sustainable development by placing on the market fuel compounds obtained from renewable resources (biofuels) and through the adoption of environmentally-friendly technologies that favor the net reduction of contaminating emissions, for their use in vehicles for public and private transport.