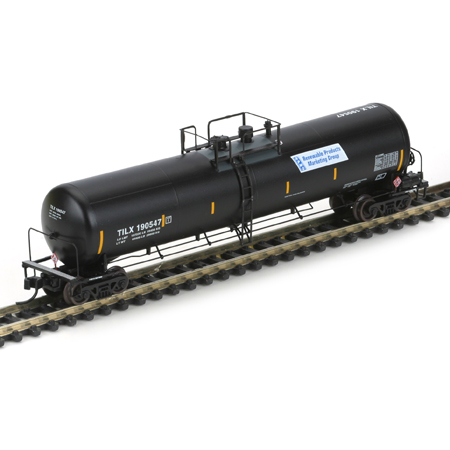 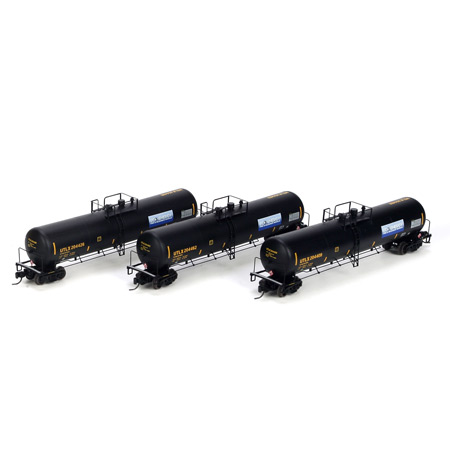 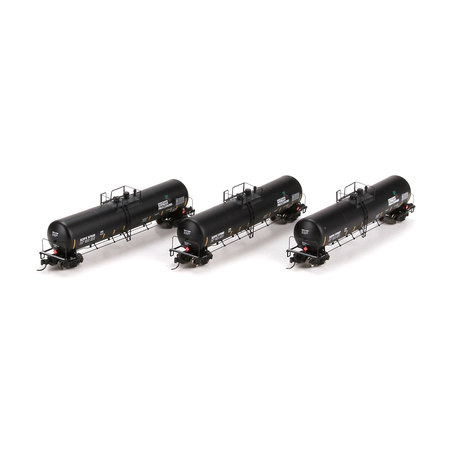 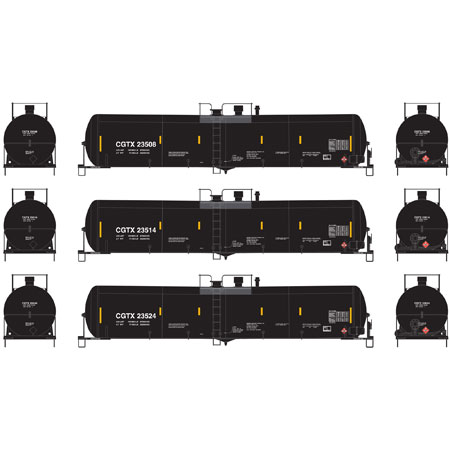 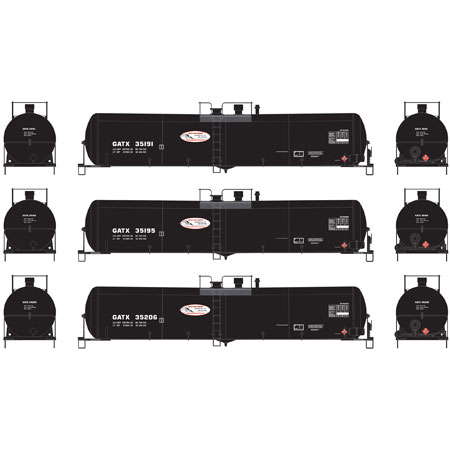 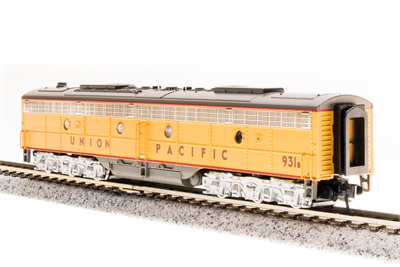 The company, first known as Trinity Steel, was founded by C. J. Bender in Dallas in 1933. W. Ray Wallace, an engineering graduate of Louisiana Tech, worked for Dallas's Austin Bridge Company in 1944 before joining the company in 1946 as its seventeenth employee. At the time Trinity Steel manufactured butane tanks in a Dallas County mule barn. In 1958 Trinity Steel merged with Dallas Tank Company, which was also founded in 1933, and Ray Wallace became the new firm's president and first chief executive officer. At the time Trinity had revenues reaching $2.5 million and employed 200 workers. While some employees of the firm in other states eventually unionized, Texas workers never formed a union. For a time the company profited by producing larger tanks that enabled it to enter the petroleum business and do steel fabrication for refineries. In addition, to free up capital, it established an investment company to buy trucks and lease them back to the firm. Nonetheless, by 1957 Trinity faced competition and declines in the petroleum industry. Dallas Tank, Trinity Steel, and Bender-Wallace Development Company merged in 1958 to form Trinity Industries, Incorporated, and went public.