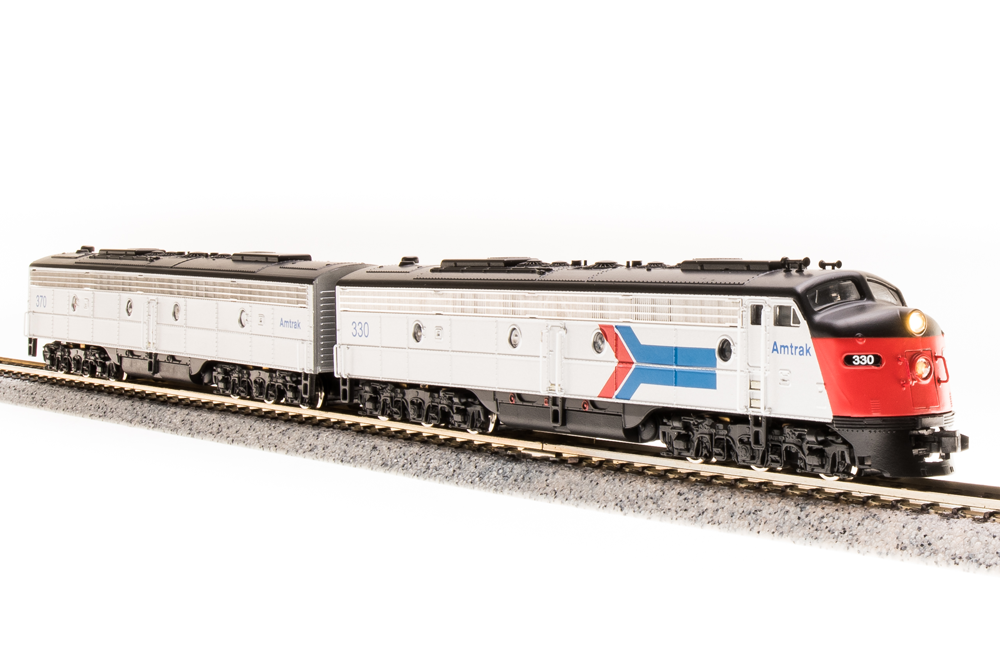 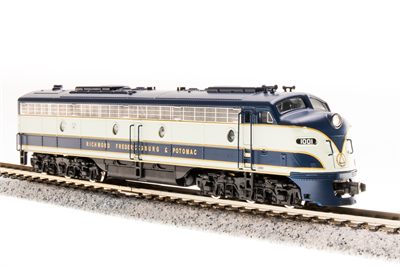 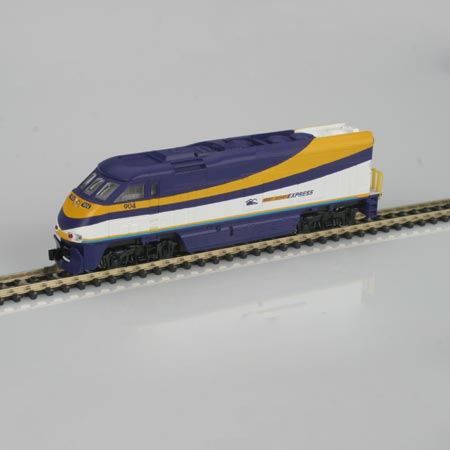 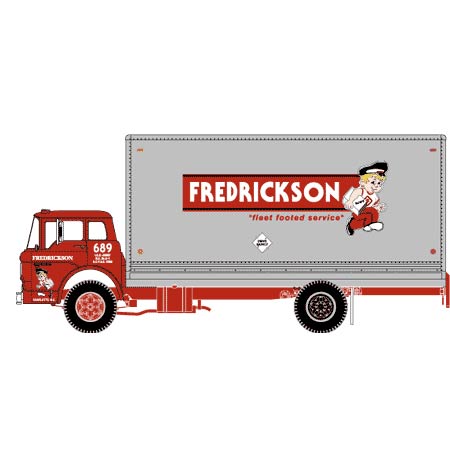 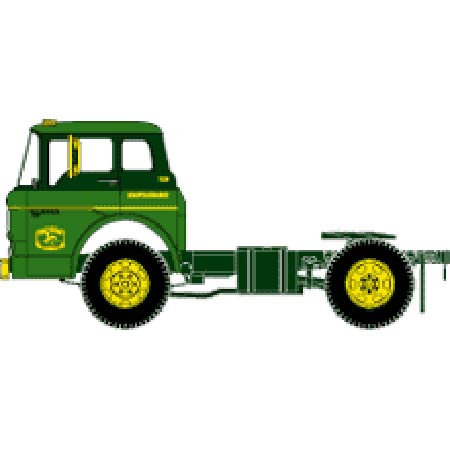 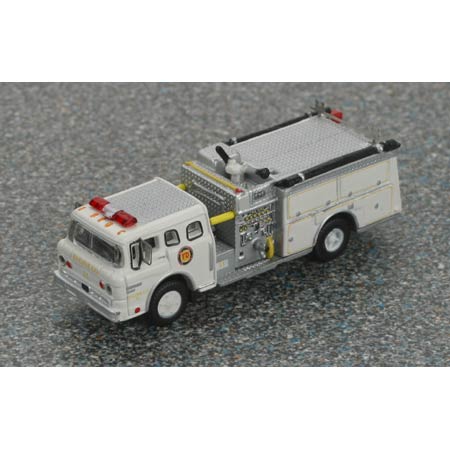 Specific Item Information: A unit has DCC and sound, B Unit is a dummy.