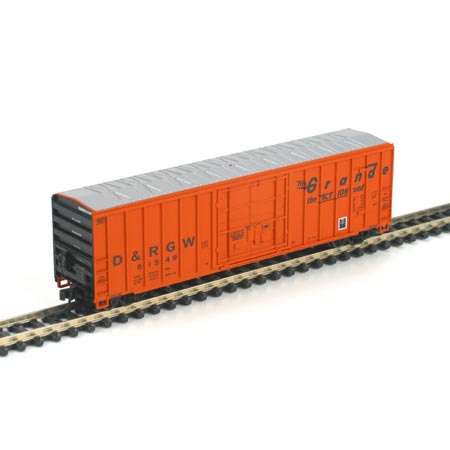 
Model Information: Originally designed by MDC Roundhouse. This tooling was acquired by Athearn in June of 2004 and re-released under the Athearn name.