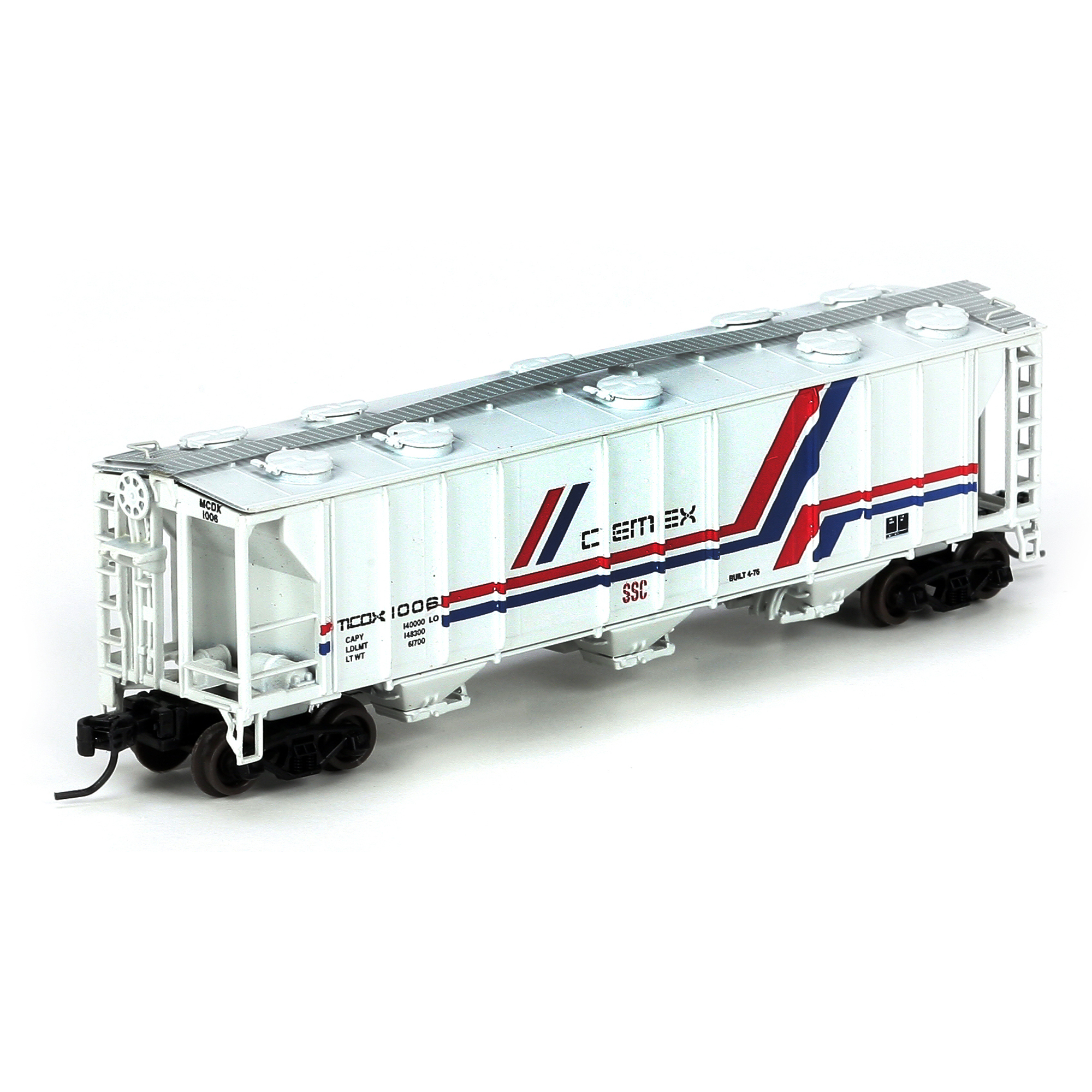 CEMEX is a global building materials company that provides high quality products and reliable service to customers and communities throughout the Americas, Europe, Africa, the Middle East, and Asia. We produce, distribute, and sell cement, ready-mix concrete, aggregates, and related building materials in more than 50 countries, and we maintain trade relationships in close to 100 nations. CEMEXâs U.S. network includes 11 cement plants, more than 50 strategically located distribution terminals, 50 aggregate quarries and nearly 270 ready-mix concrete plants. CEMEX USA was named the EPA Energy Star Partner of the Year for 2009 and 2010.