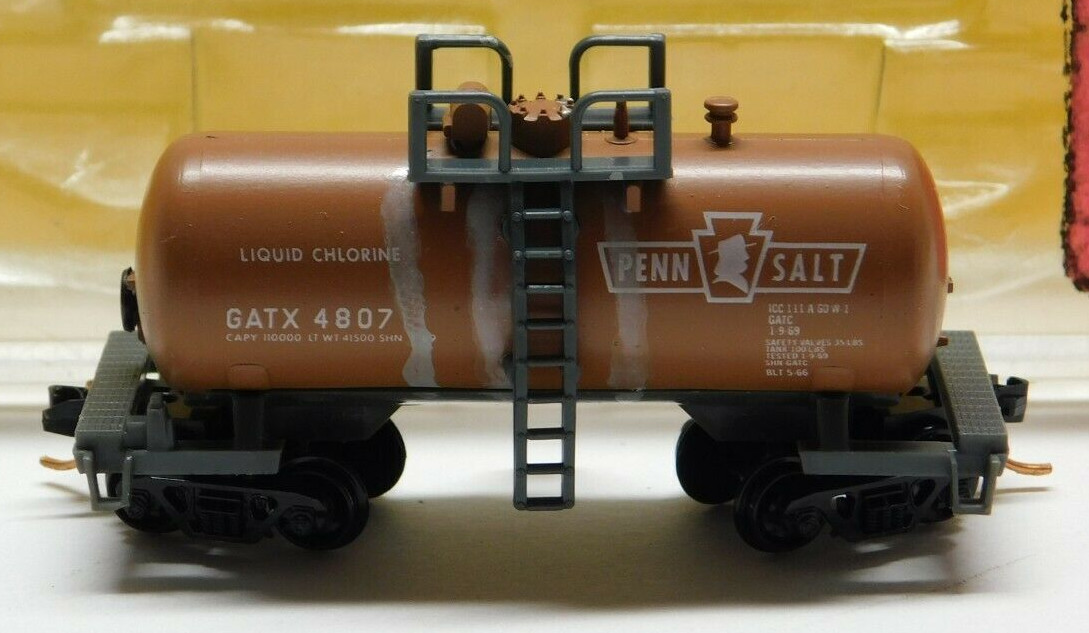 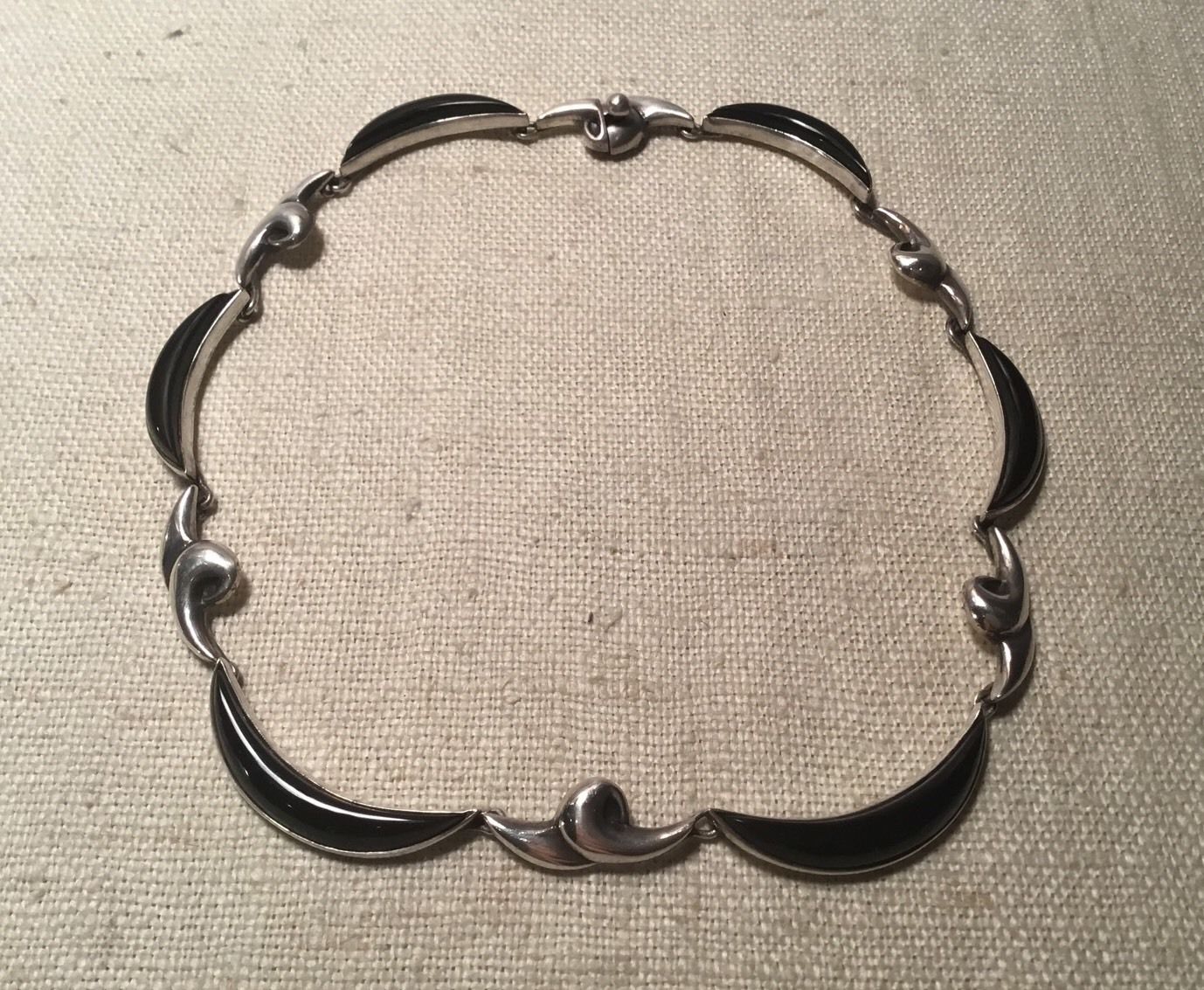 Model Information: Atlas released this model in 1977. The locomotives were made by Roco. They run and look pretty good for their age. The smooth operation is probably aided by the fact that all twelve wheels provide pickup and their heavy physical weight ensures proper contact with the track which ensures conductivity.


DCC Information: These engines are not DCC compatible.