Please help support TroveStar. Why?
3 of these sold for an average price of: 167.50

Specific Item Information: Kobo Custom:
These locomotives will be offered as part of the Kato USA Kobo Custom Paint line, hand-painted and decorated by a master modeler in Japan. While they will not be a âlimitedâ run, all orders will be processed in a made-to-order fashion and will available on a first come, first served basis until the base models run out. Due to the hand-made nature of this item, some minor blemishes and differences may be present from model to model â Kato USA cannot take returns on items unless they possess major paint or mechanical issues. 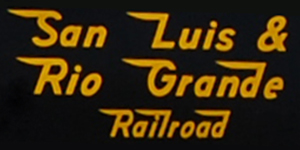