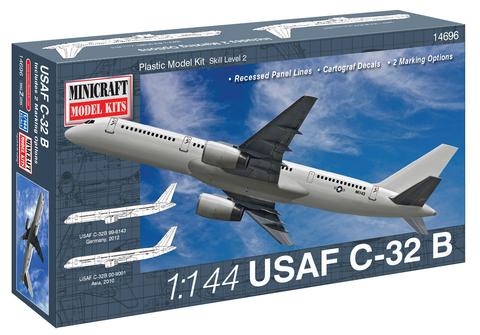 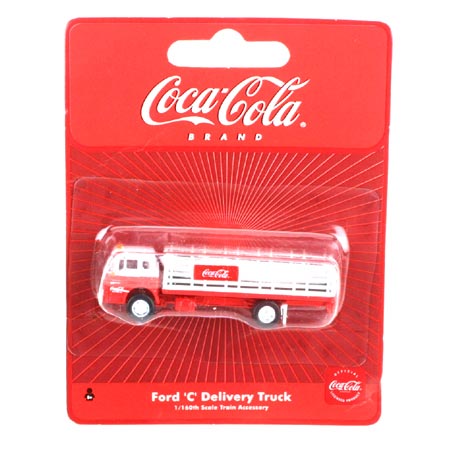 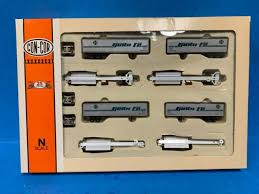 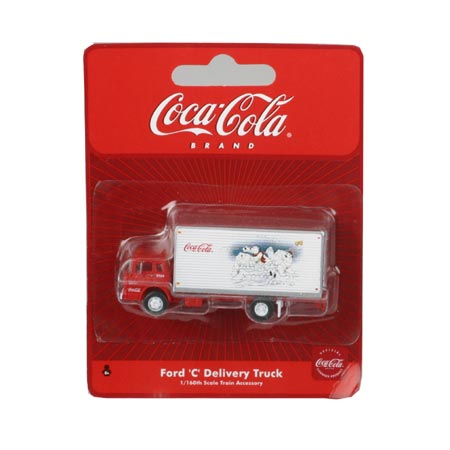 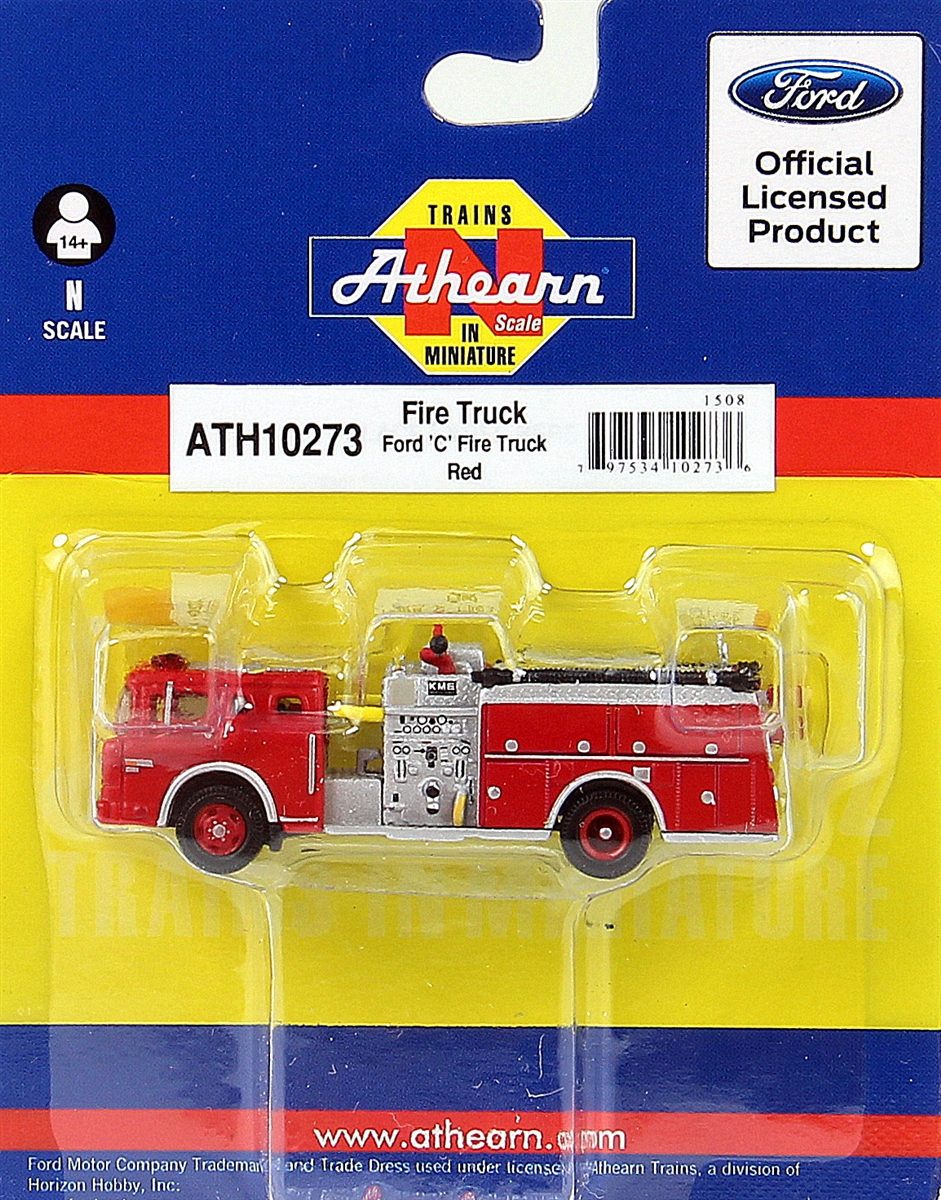 Specific Item Information: Based on the 757-200 passenger aircraft, the C-32B is operated by the United States Air Force as a discrete air transport that can slip into and out of most public or private air terminals without arousing attention. Markings on the C-32B are minimal and when necessary even these minimalist markings can be removed to further enhance the often clandestine missions on which they serve.Outwardly the C-32B appears to be a standard B-757 but internally the aircraft is equipped with the latest communications and avionics and mid-air refueling capability. This gives the C-32B practically unlimited range. Sometimes used as a passenger transport other times to carry cargo, the C-32B provides the U.S. government a unique tool for use in difficult or even hostile environments.