9.95Collectors value this item at an average of 9.95
Click to see the details
collector
This item is not for sale. This is a reference database. 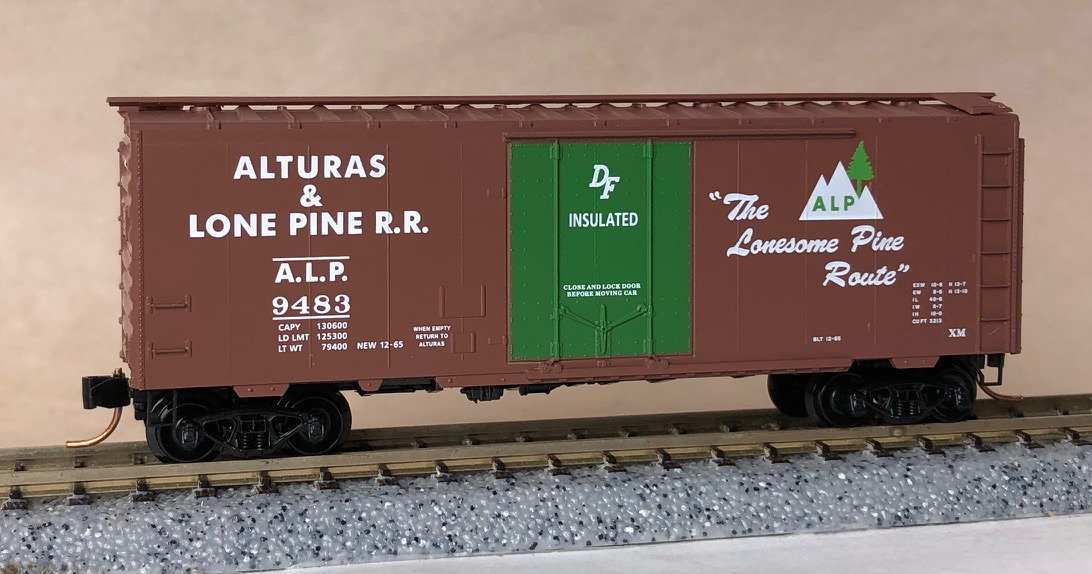 Model Information: AHM contracted Roco to use the "Centerflow" hopper mold to produce cars. This mold has "Atlas Austria" written on the base of the car. To our knowledge Atlas did not sell this car. Apparently they asked Roco to design it but never ordered it into production. At least we have yet to spot this mold in any Atlas catalogs. When AHM stopped making this car, Eastern Seaboard models contracted Roco to keep making new releases, and these also have "Atlas Austria" on the bottoms of the cars.