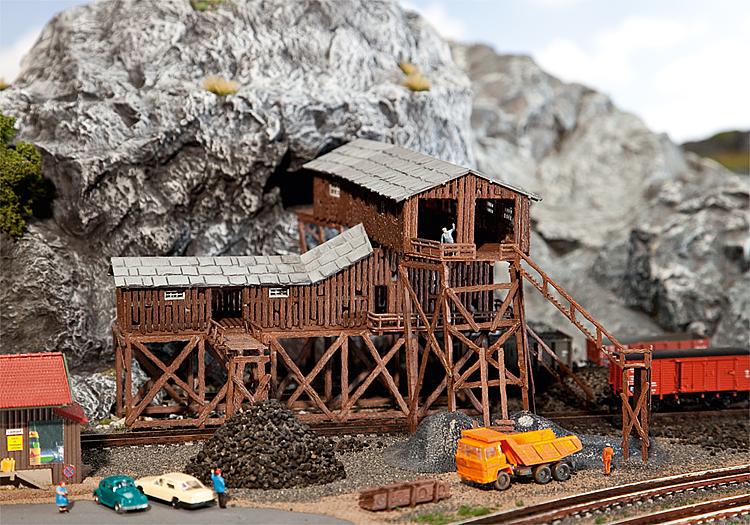 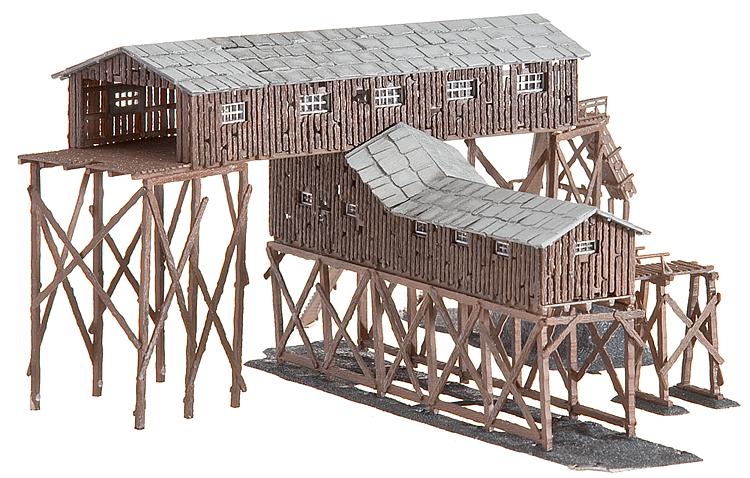 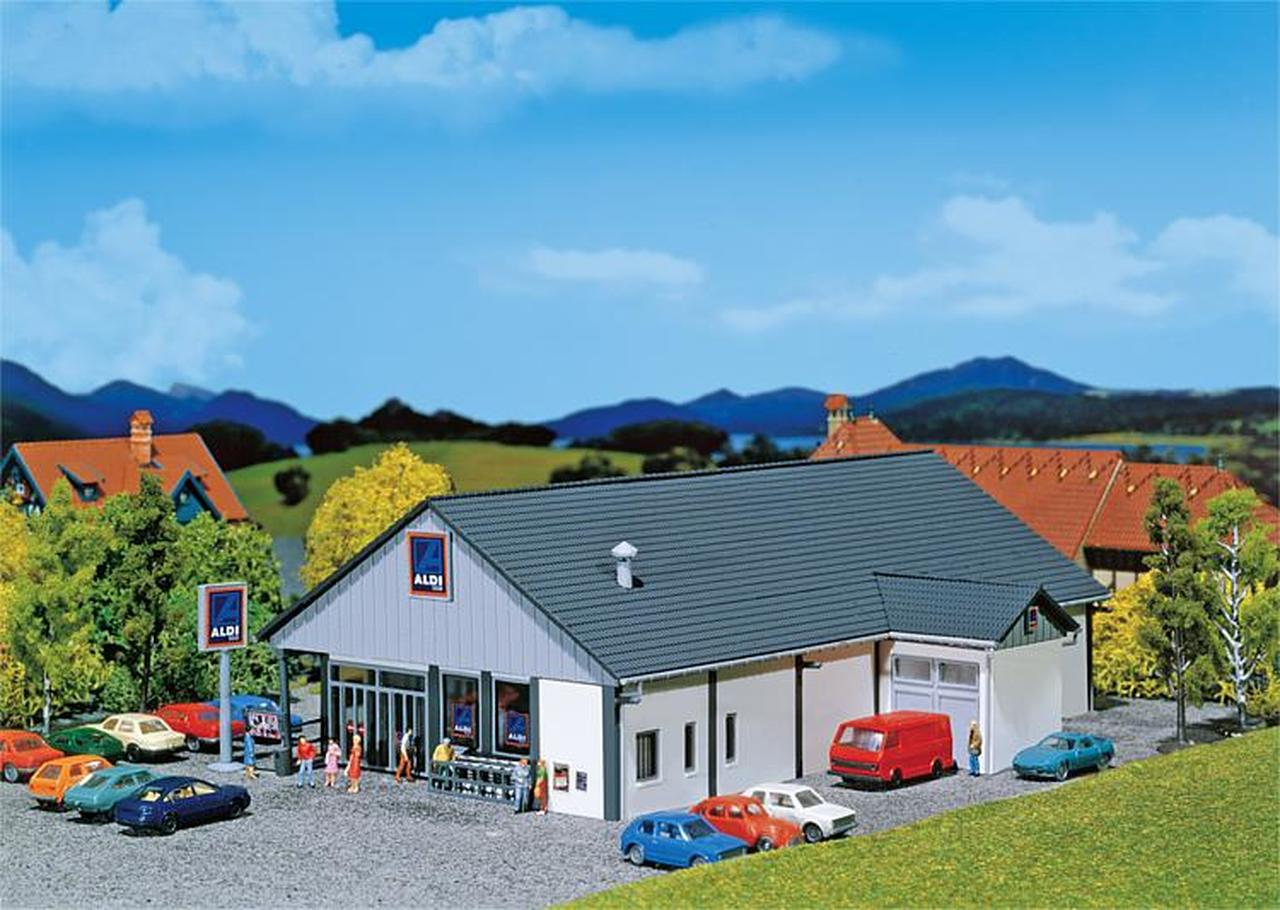 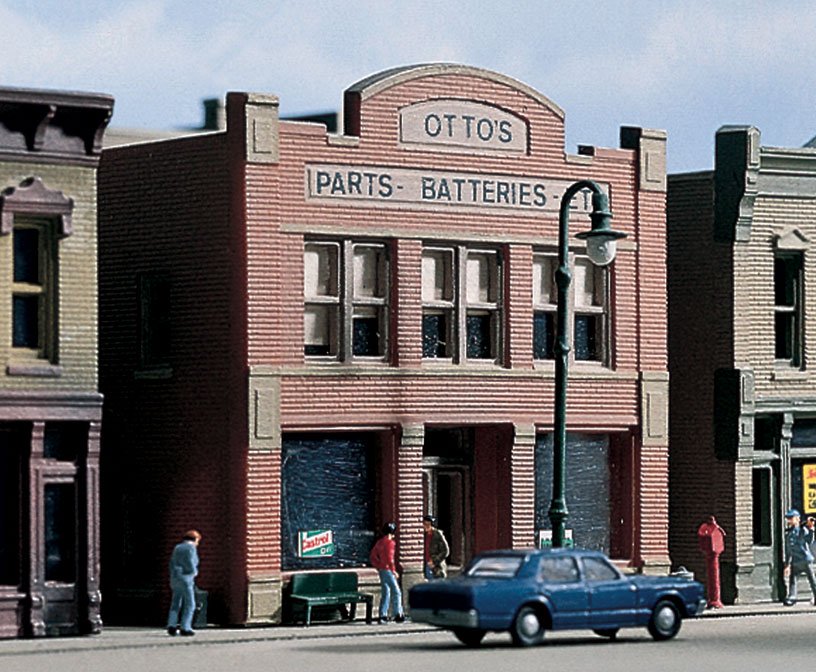 Specific Item Information: Model of a coal mine in wood construction with various loading and unloading options. This building kit contains: 93 single parts in 4 colours, window foil and 1 construction instruction.