Please help support TroveStar. Why?
9 of these sold for an average price of: 49.21

Collectors value this item at an average of 50.06

Image used with permission of owner 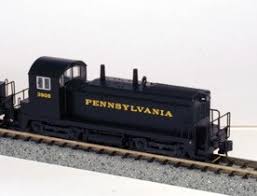 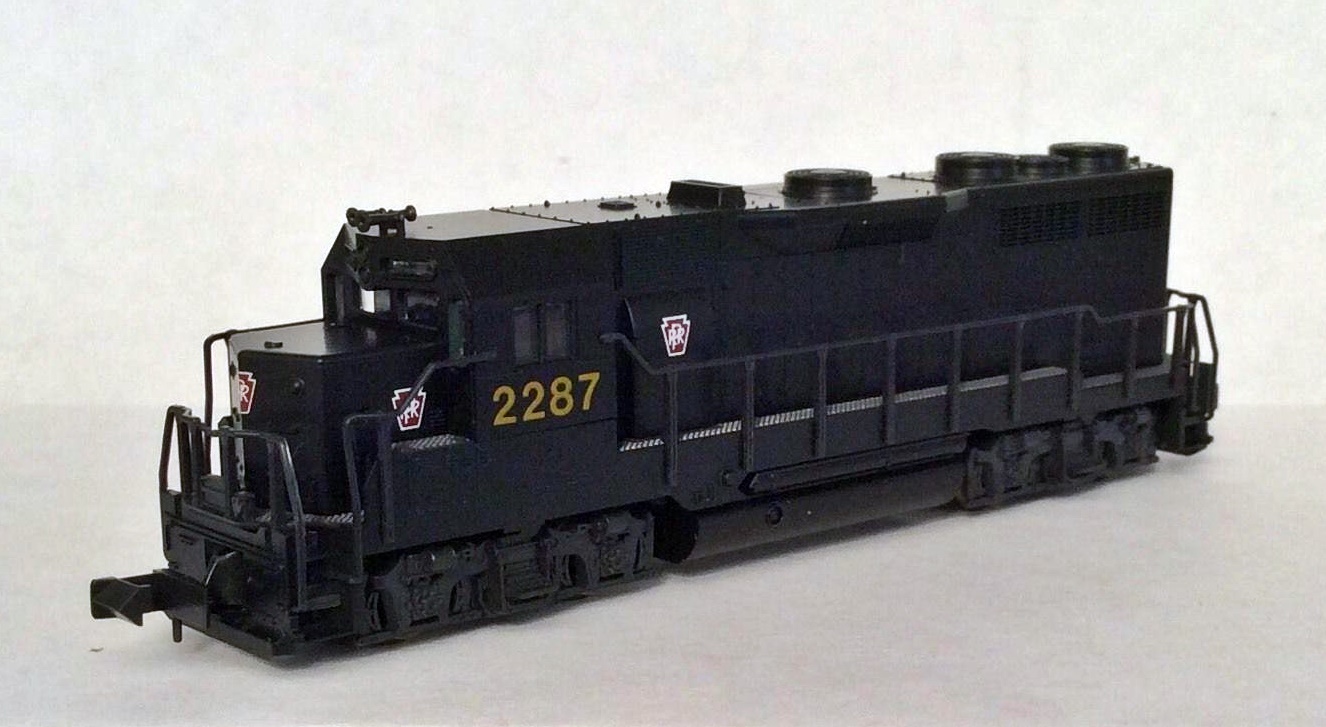 Specific Item Information: Made In Japan by Kato

Letâs get a couple of quick clarifications out of the way first. Reading rhymes with bedding and is not âreadingâ a book. Second, the only âReading Railroadâ is on the Monopoly game board. Its actual name was âReading Companyâ with âReading Linesâ used on logos and advertising.