For an in-depth review (in German), please visit: 1zu160.net 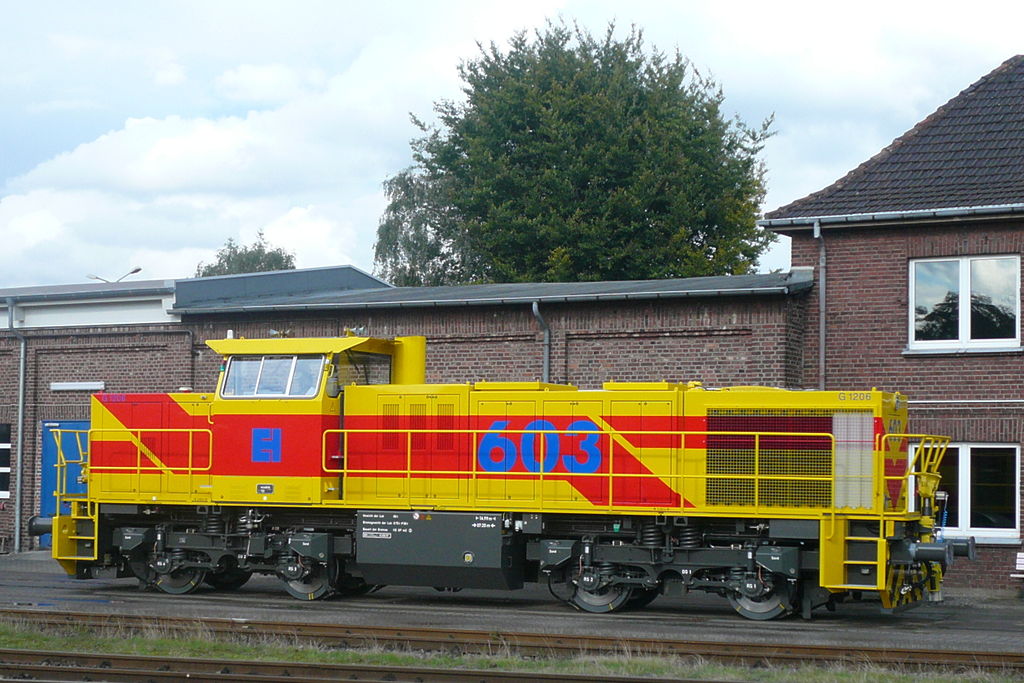 The Vossloh G1206 is a B'B' diesel hydraulic freight locomotive for line and heavy shunting service, built in Kiel, Germany and used by several European railway operators. It was designed in the mid-1990s by Maschinenbau Kiel (MaK), and further manufactured by Vossloh after it acquired MaK. Its power output is 2,000 hp (1500 kW) or 2,110 hp (1570 kW), depending on the selected engine (Caterpillar or MTU). 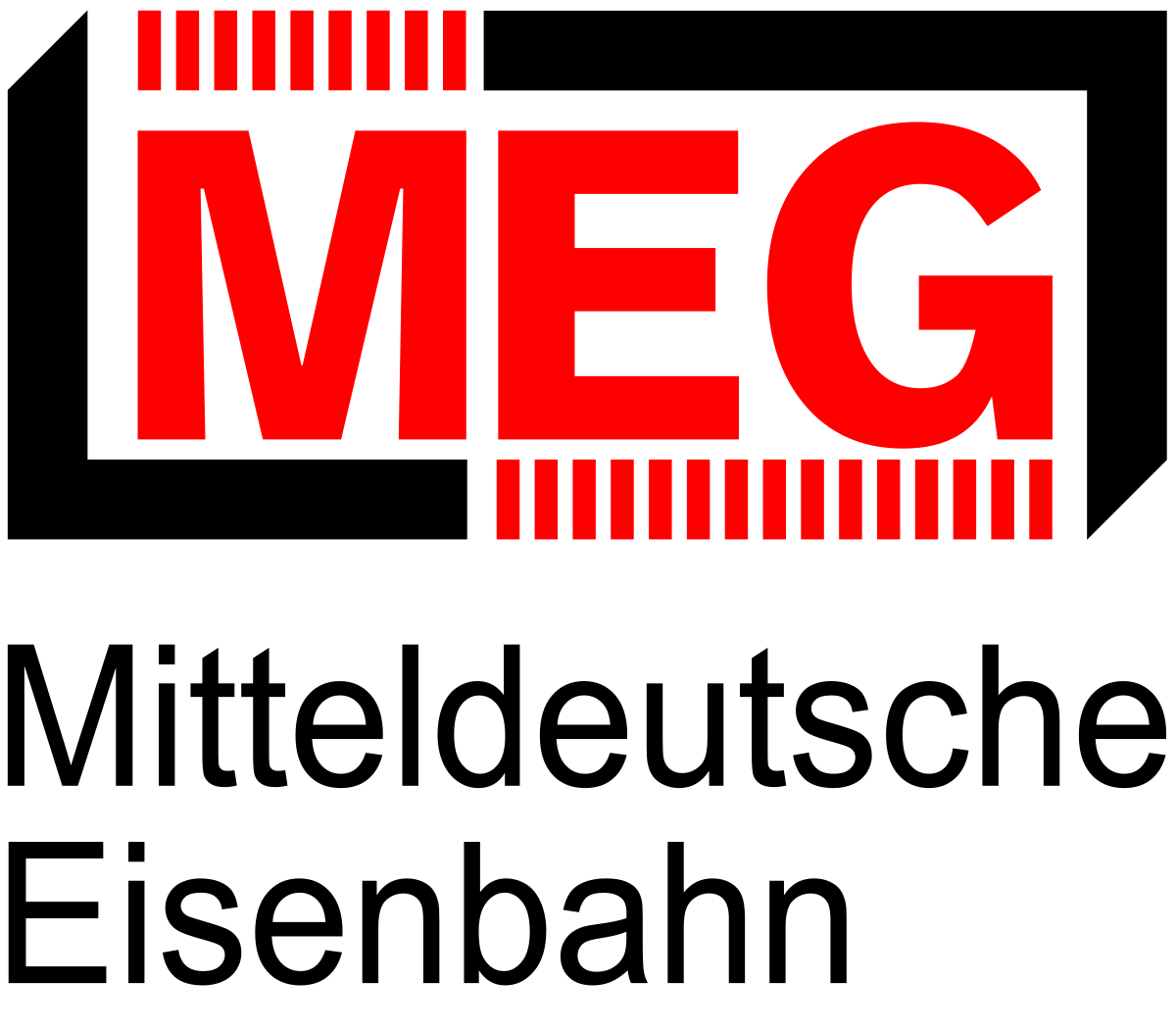 Mitteldeutsche Eisenbahn GmbH (MEG) based in Schkopau, Germany, is a rail transport company owned by DB Cargo AG and VTG Rail Logistics GmbH. Its main focus is on rail freight transport between the Central German economic region, the German seaports and Bavaria as well as the operation of connecting railroads.

PIKO Spielwaren GmbH is a company based in Sonneberg, Germany. With over 550 employees at production sites in Sonneberg (Germany) and Chashan (China) PIKO is one of the leading German and European manufacturers of model trains and accessories in the gauges G, H0, TT, N.

The traditional company was founded in 1949 in Chemnitz (Germany) and is managed by its owner Dr. RenÃ© F. Wilfer since 1992. PIKO model railway products are sold primarily through the well-stocked model railroad stores. But also in the mail and online commerce and in toy sections of department stores you can purchase PIKO articles. In the field H0 and garden railway is PIKO full-line manufacturer and provides the interested model railroaders all he needed in the corresponding track size for his hobby, it covers locomotives and cars, to building models, tracks and complete starter-kits and its own digital system.

For friends of the gauges TT and N PIKO produces a lot of interesting locomotive and wagon models. PIKO model railroad products cover a wide variety of needs for model railroaders and are regularly tested and awarded by the domestic and international model railway press. For industrial and commercial customers PIKO has become a reliable supplier of customized printed model trains, which are often used as a high-quality promotional products or premium gifts. PIKO presents itself at various national and international exhibitions, such as the Nuremberg Toy Fair, as well as consumer fairs in Germany to the model railway enthusiastic audience. Every 2 years we celebrate in Sonneberg the "Open Day", which is visited by about 10,000 PIKO fans and has established itself into an unforgettable event and a fixed date for PIKO model railroad fans.