Please help support TroveStar. Why?
At least one of these are for sale right now with a price of: $10.00

9.99Collectors value this item at an average of 9.99
Click to see the details
collector
This item is not for sale. This is a reference database. 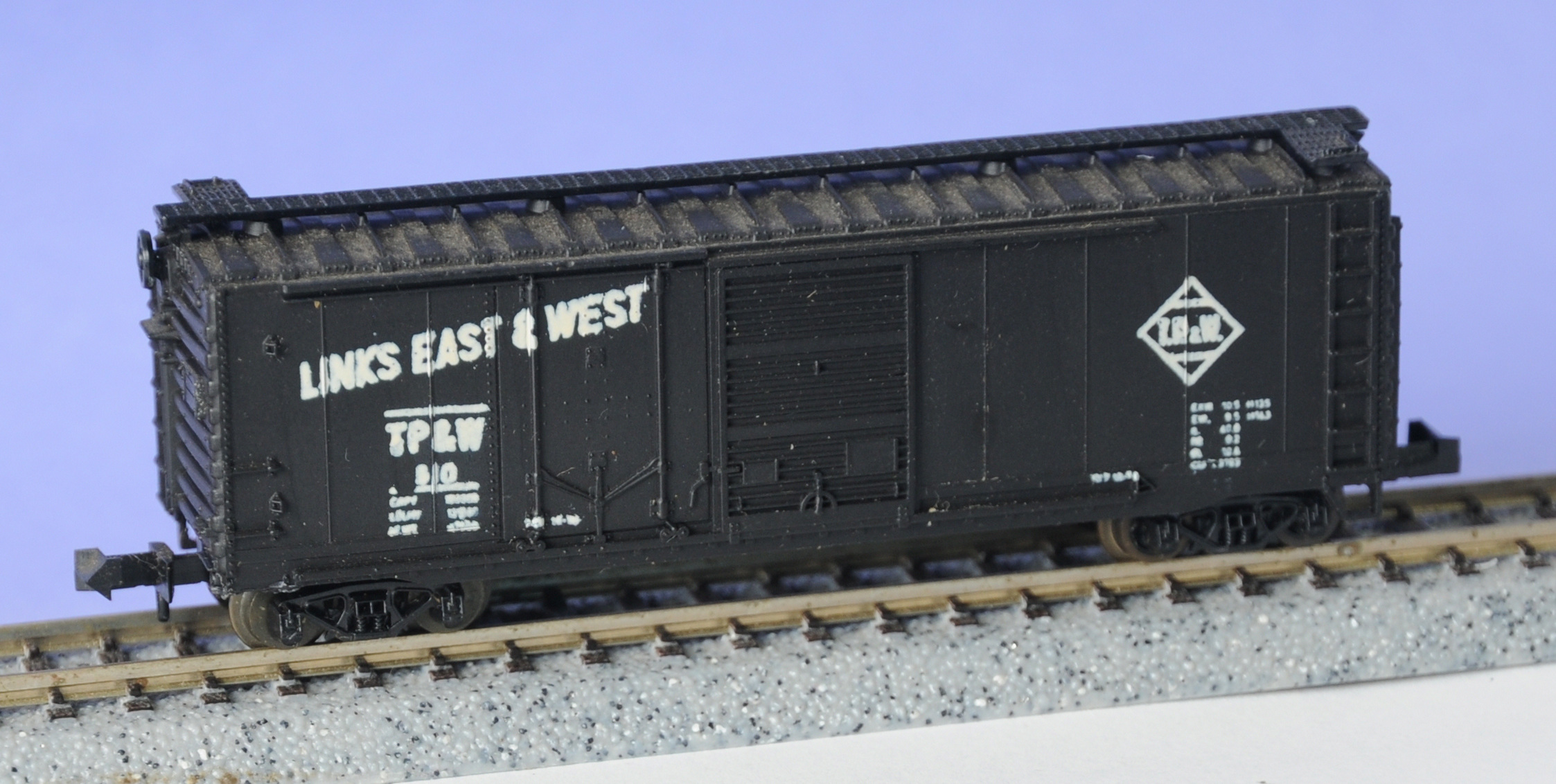 
Model Information: These cars were made by Roco under contract for AHM. Later the body style was produced for Con-Cor and JC Timmer. It features a distinctive combo door configuration along with standard 1st gen rolling stock features such as Rapido Couplers and nickel-silver plated wheelsets with deep flanges. 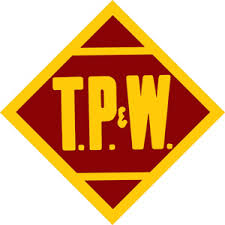