Please help support TroveStar. Why?
Collectors value this item at an average of 12.50 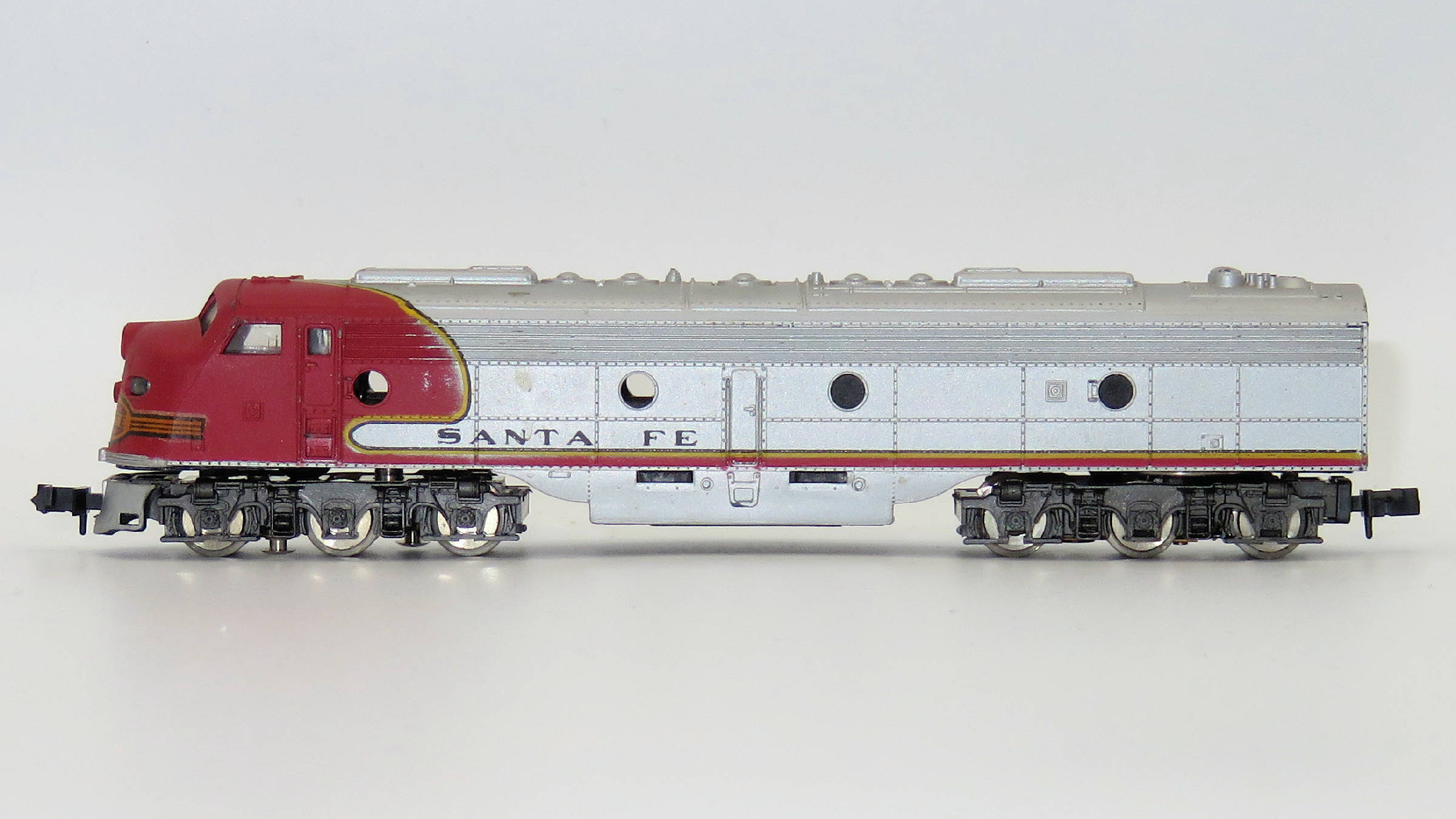 Model Information: This body style has been made by Lima and imported by various brand names since the late 1960s. You can see "Lima Italy" molded into the underframe. This model has been imported by MRC, AHM, PMI and Model Power. They are also released under Lima's own brand name. There are examples where the exact same car (even the road number) is available both in a Lima box as well as a Model Power box. The early releases of this model do not claim any specific length, but the later Model Power releases claim they represent 50' gondolas. However, the scale size is much closer to 45'. Prototype gondolas of this type more typically measure out at 52 or 53 feet, but the various model manufacturers typically produce them at a scale size of 50' in order that they can share a common underframe with 50' boxcars.