9.95One of these sold for an average price of: 9.95
Click to see the details
history
This item is not for sale. This is a reference database. 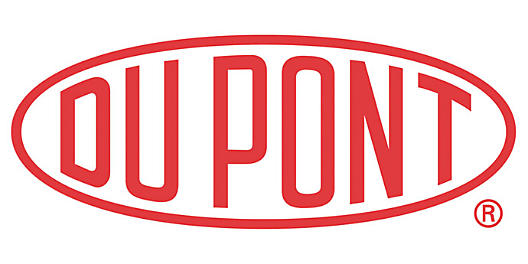 E. I. du Pont de Nemours and Company, commonly referred to as DuPont, is an American conglomerate that was founded in July 1802 as a gunpowder mill by French Eleuthere Irenee du Pont.

In 2014, DuPont was the world's fourth largest chemical company based on market capitalization and eighth based on revenue. Its stock price is a component of the Dow Jones Industrial Average.