Please help support TroveStar. Why?
At least one of these are for sale right now with a price of: $43.67 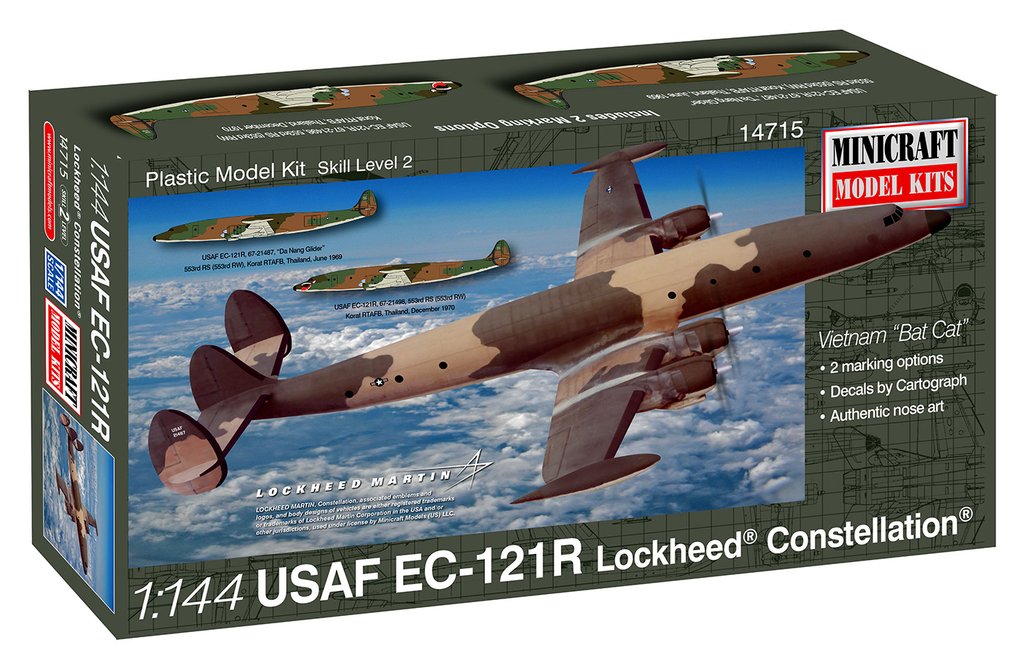 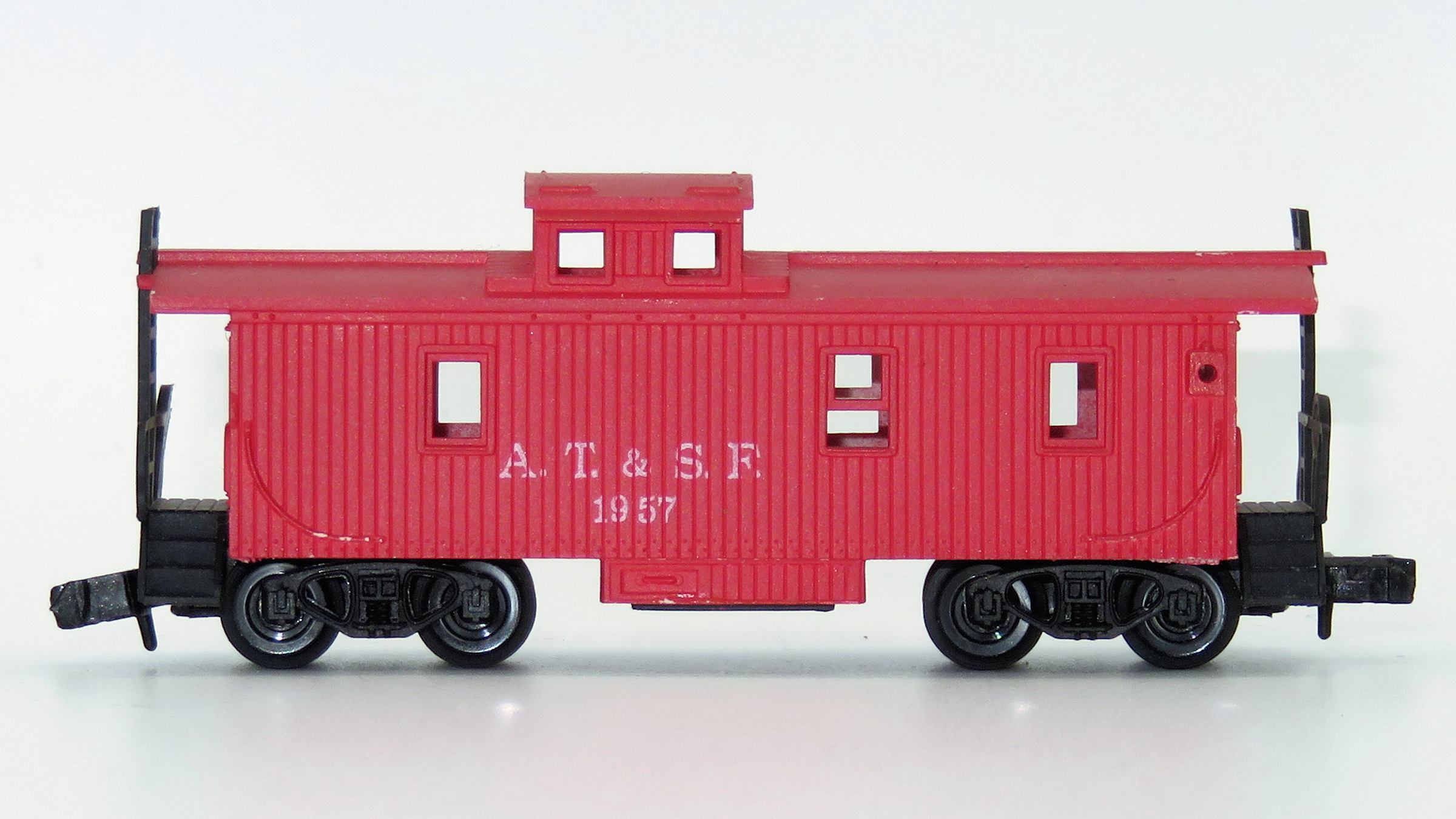 Specific Item Information: The first Lockheed Constellation took flight during World War II as the C-69. After WWII the Constellation as it was named became the premier airliner of the day. Later designs of the extended fuselage Super Constellation offered more speed and payload and longer range. The USAF purchased both transport and airborne early warning electronic warfare aircraft using the C-121 airframe. The C-121 was used for decades and adapted for many uses in the later years of service that included airborne command and control, intelligence gathering and psychological warfare.