Please help support TroveStar. Why?
2 of these sold for an average price of: 22.97 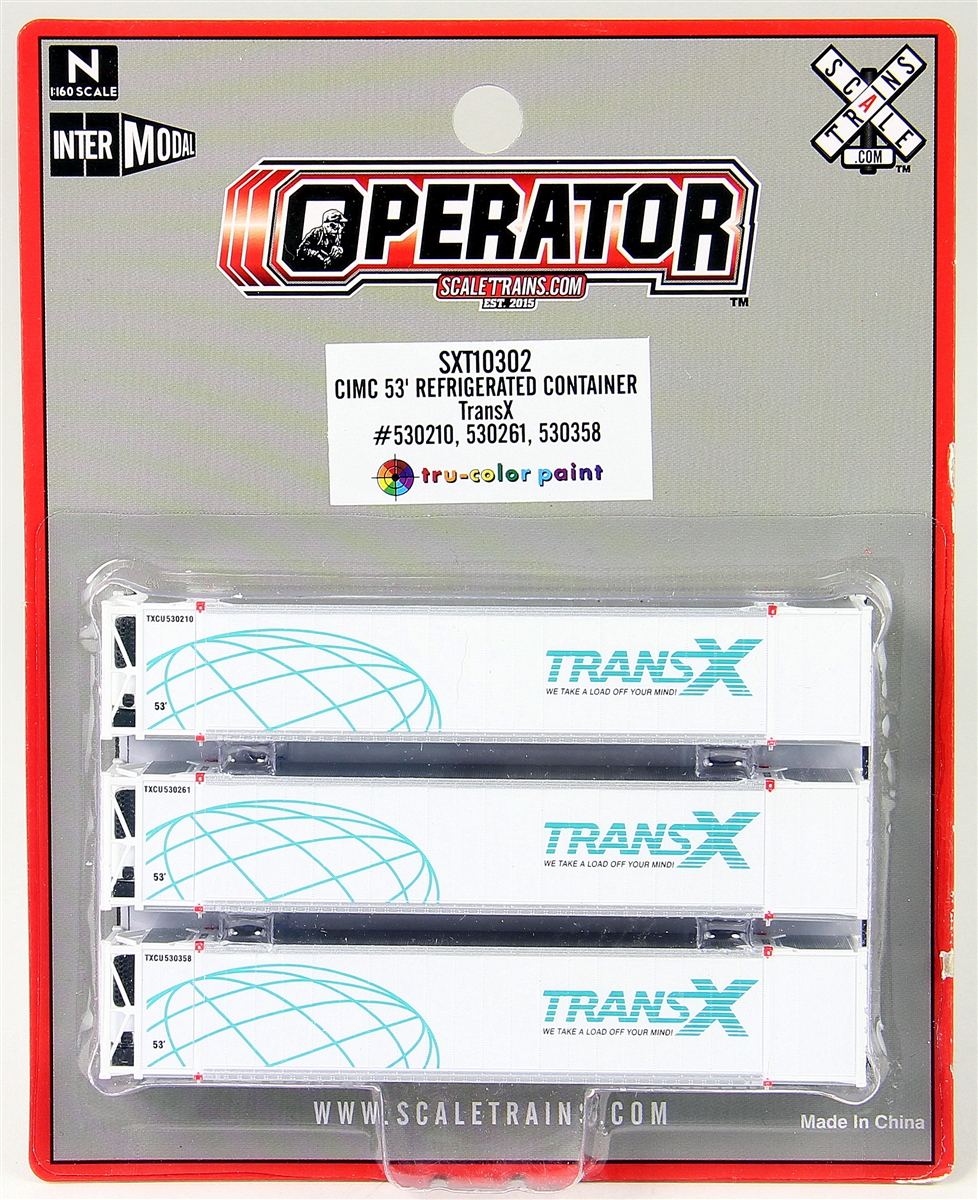 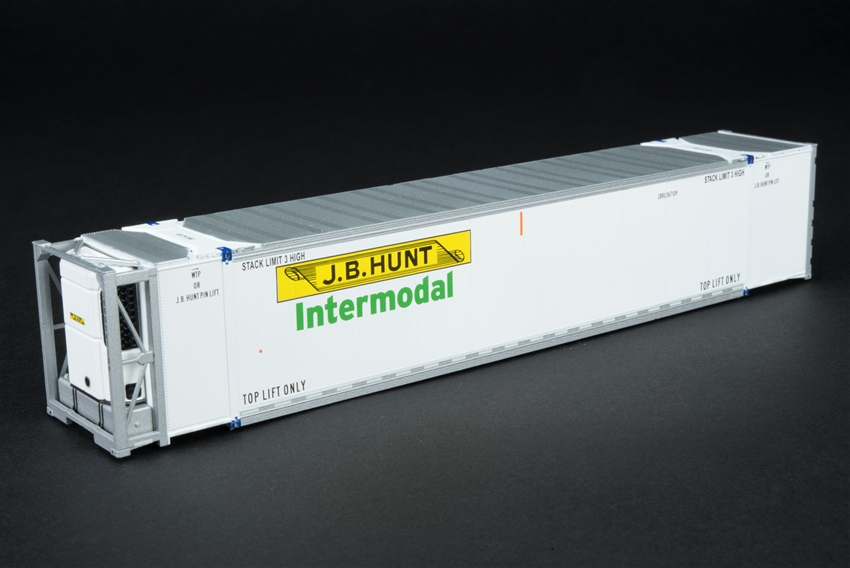 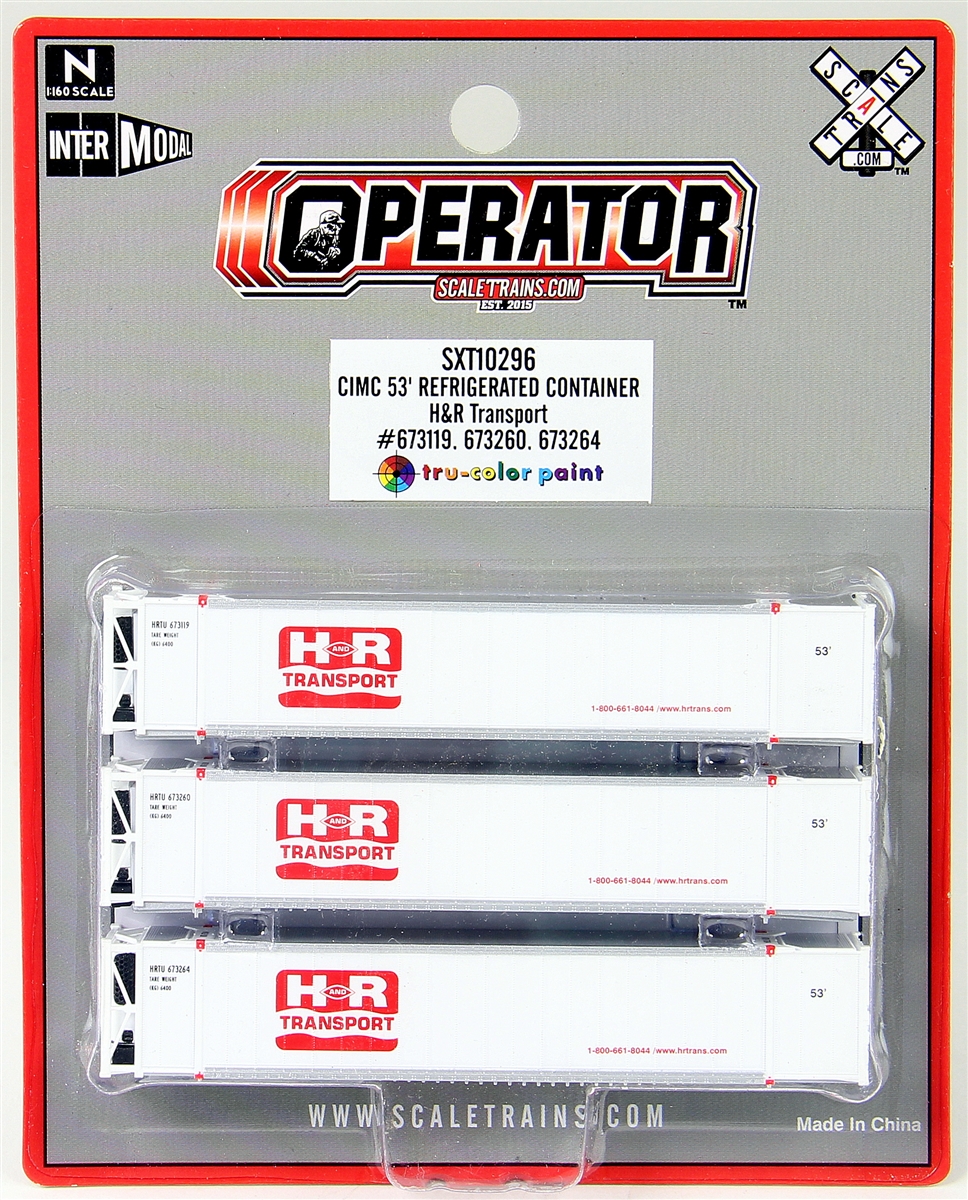 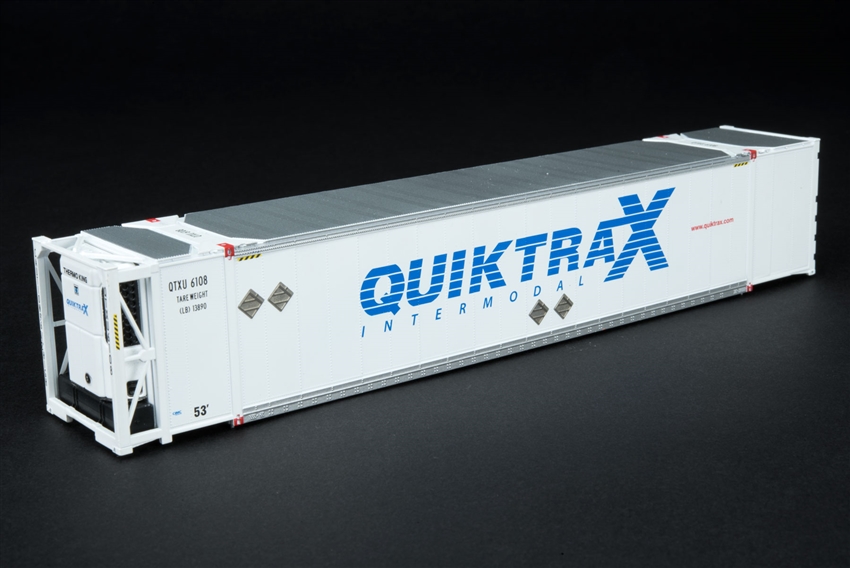 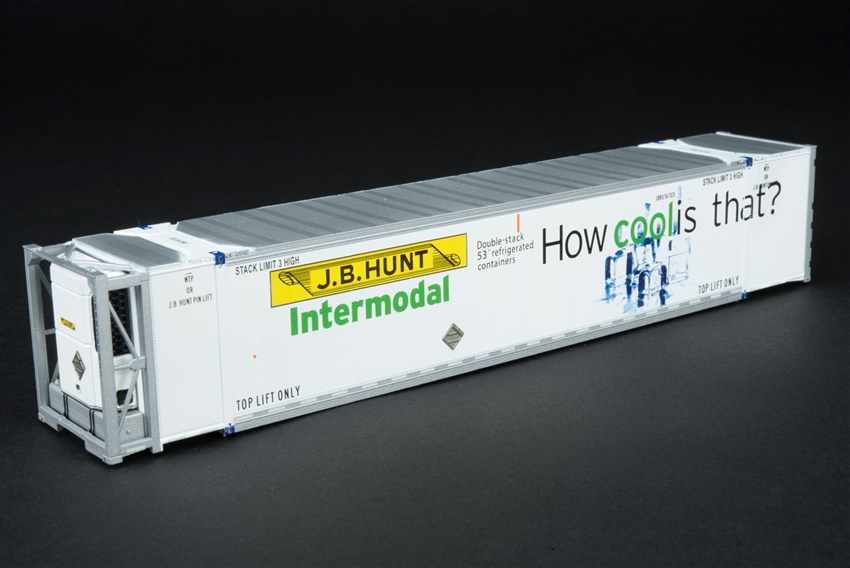 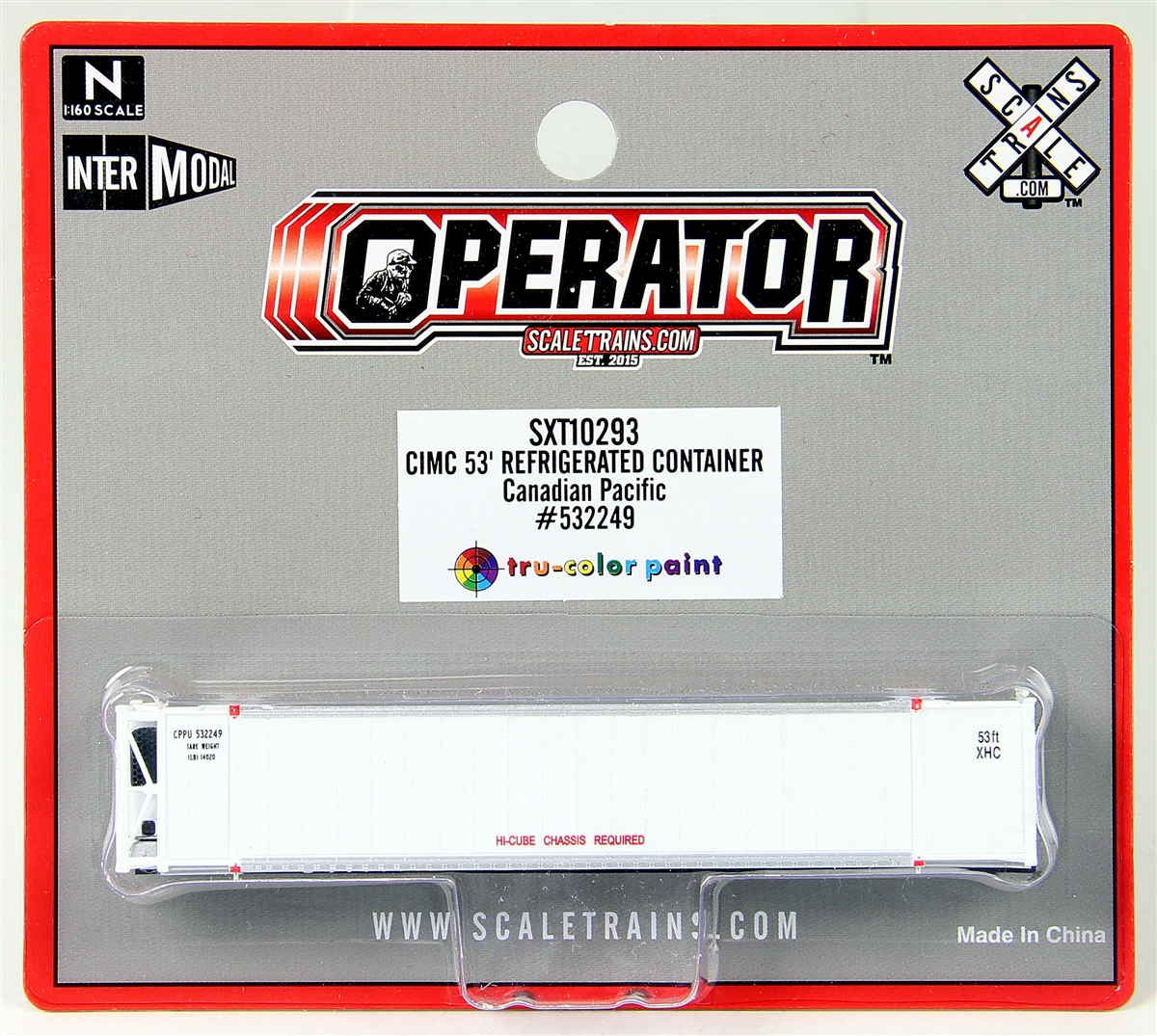 Designed to fit the bottom wells of most of the fifty-three foot well cars that are presently on the market, these models are also compatible with similarly sized container chassis. A ScaleTrains.com "Operator" model with fewer factory-applied parts and simplified printing; designed from builder's drawings and photographs, these products are built for modelers who enjoy running high-quality, realistic trains at an affordable price. 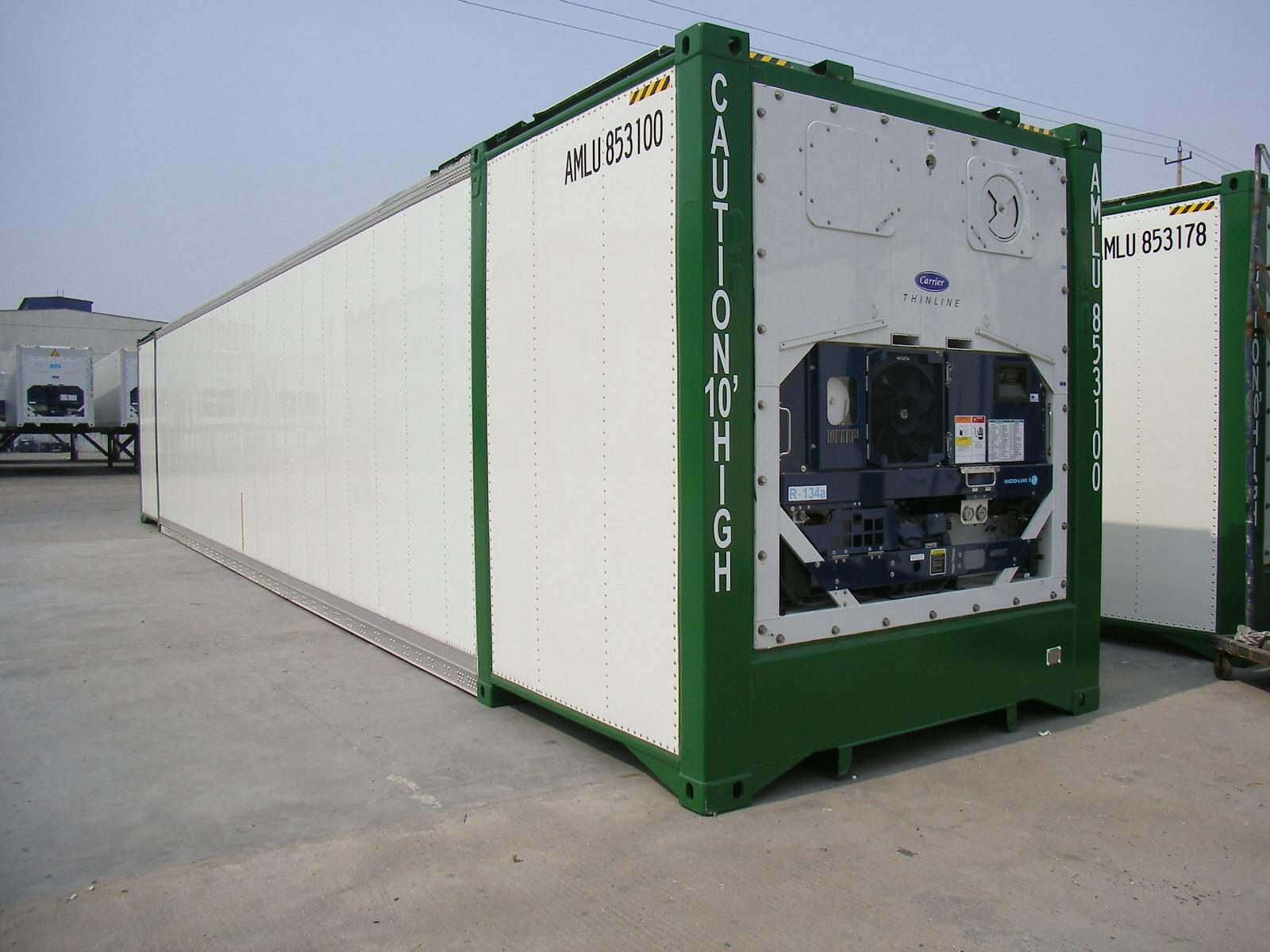