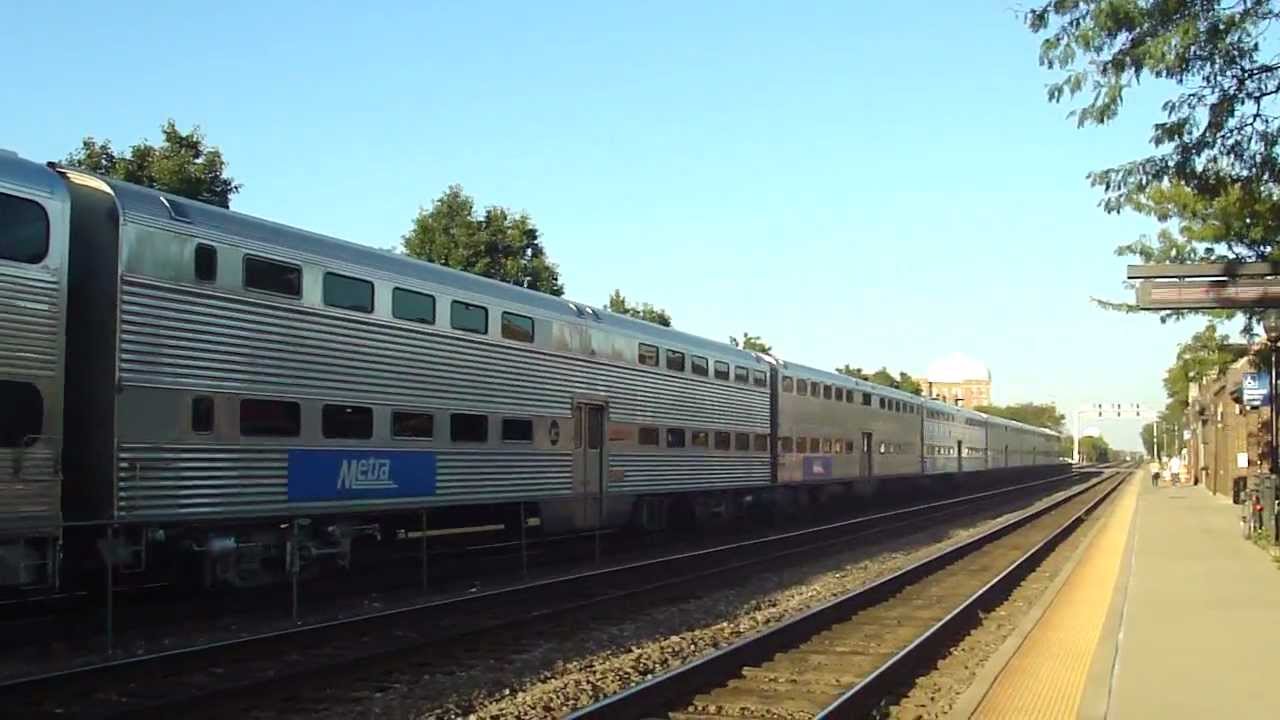 In Chicago an Edward G. Budd Car Manufacturing Company bi-level stainless steel commuter car is as common as clout in City Hall. There are actually two distinct styles. The first was built for the CB&Q and has fluting consistent with a standard single level intercity Budd passenger car like a car on the California Zephyr. The second is a narrow fluting more like what is found on the roof of a standard Budd built car but the entire body has this narrow fluting. These cars were built for the Rock Island and the Milwaukee Road.

All the cars were transferred to the Regional Transportation Authority or RTA and then to RTA's rail operation Metra. Metra has been retiring the oldest of the former CB&Q cars which have been finding homes with new commuter agencies after a freshening up. The former Milwaukee and Rock Island cars still are used every day. In recent years Metra has stopped using the Budd cab cars in that role and removed the horns, headlights and in some cases blanked the cab windows.