Please help support TroveStar. Why?
At least one of these are for sale right now with a price of: $11.95

Collectors value this item at an average of 4.11 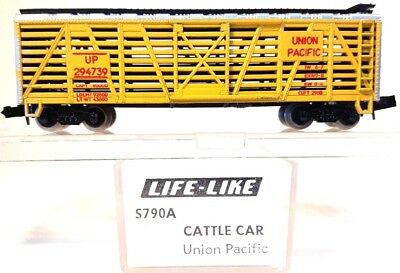 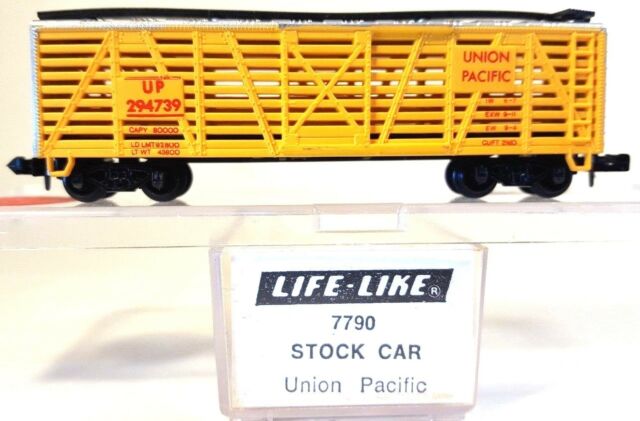 Model Information: Mehano first produced this car for MRC and Life-Like in the early 1970s (and possibly as early as the late 1960s). It carries nickel-silver plated wheels and Rapido Couplers. It was later imported by Model Power as well. The Model Power imports was equipped with nickel-silver plated metal wheels, but we found examples (from the photos) of models equipped with injection molded plastic wheels.
Model Power subsequently transferred production of this car to China. The Mehano models are marked 'Made in Yugoslavia' on the underframe and on the cover of the jewel case.

Though Model Power Chinese re-run uses the same road names and numbers, as well as the same stock number, as the Mehano run, there are visible differences like the number and company plates on the sides.