Please help support TroveStar. Why?
One of these sold for: 99.95

Collectors value this item at an average of 99.95 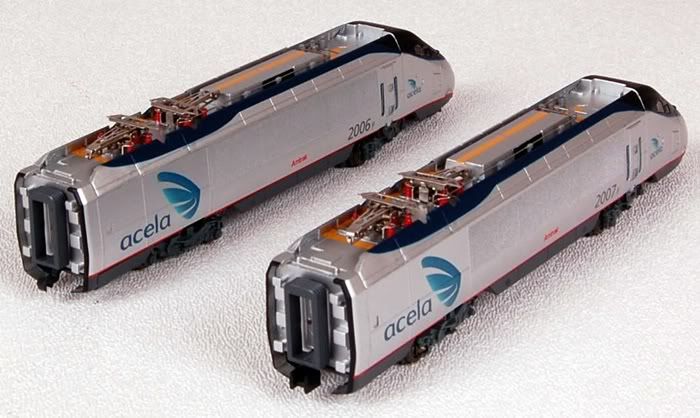 Specific Item Information: Acelaâ ¢ locomotives are non-powered, equipped with DCC lighting function. Requires Bachmann 89971 decoder. The DCC for this entry is specified as 'Ready' since the lighting controls are DCC ready. These units cannot be motorized whether or not you install a DCC chip for the lighting control.