Model Information: Bachmann first released this model in 1967. Over the years, Bachmann has referred to this car as both being 50 Foot and 51 Foot. Both models are in fact the same. 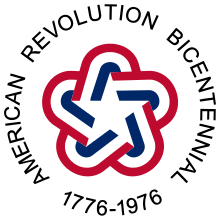