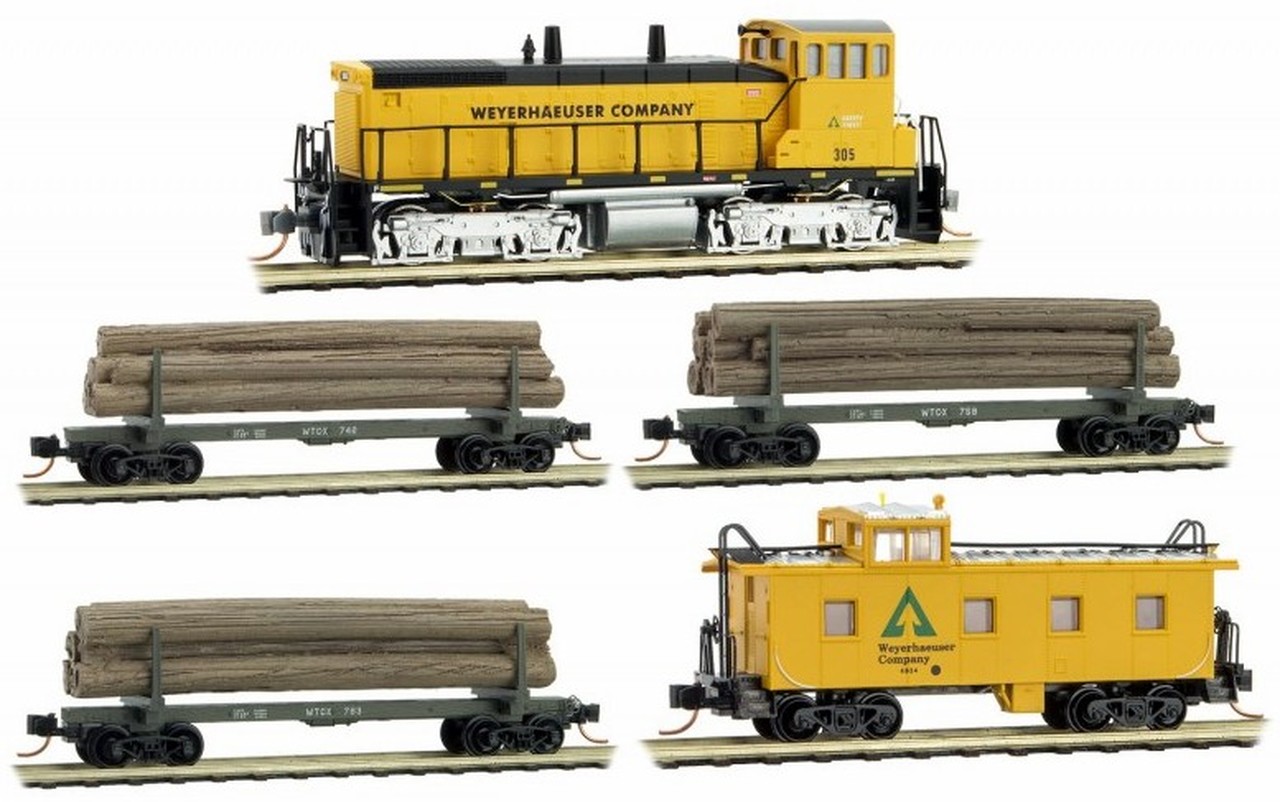 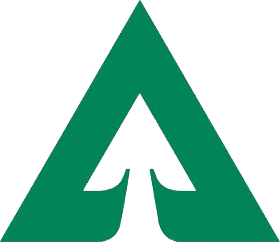 In 1904, after years of successful Mississippi River-based lumber and mill operations with Frederick Denkmann and others, Frederick Weyerhaeuser moved west to fresh timber areas and founded the Weyerhaeuser Timber Company. Fifteen partners and 900,000 acres (3,600 kmÂ²) of Washington timberland were involved in the founding, and the land was purchased from James J. Hill of the Great Northern Railway. In 1929, the company built what was then the world's largest sawmill in Longview, Washington. Weyerhaeuser's pulp mill in Longview, which began production in 1931, sustained the company financially during the Great Depression. In 1959, the company eliminated the word "Timber" from its name to better reflect its operations. In 1965, Weyerhaeuser built its first bleached kraft pulp mill in Canada. Weyerhaeuser implemented its High Yield Forestry Plan in 1967 which drew upon 30 years of forestry research and field experience. It called for the planting of seedlings within one year of a harvest, soil fertilization, thinning, rehabilitation of brushlands, and, eventually, genetic improvement of trees.