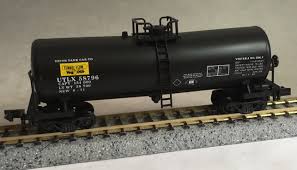 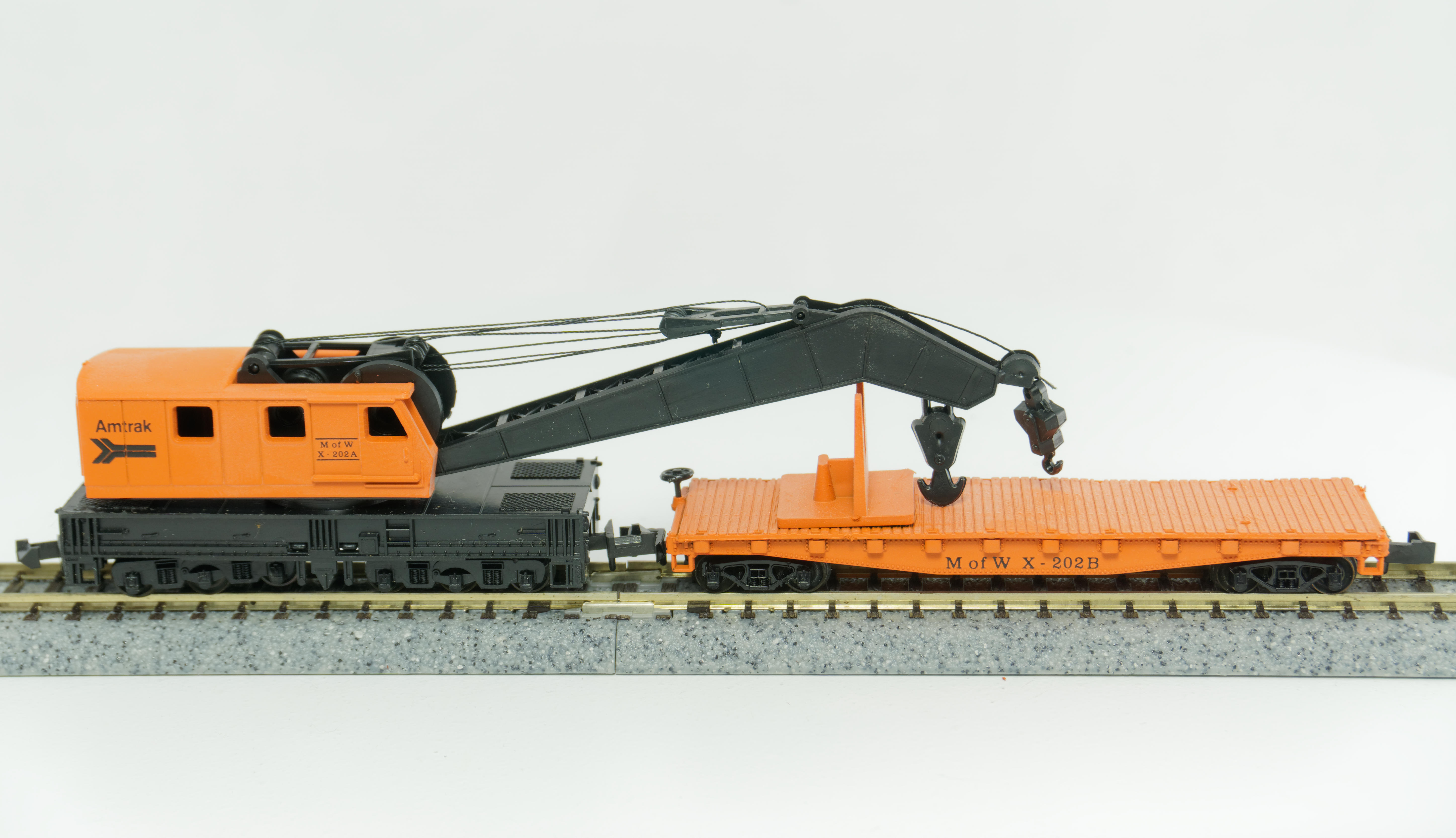 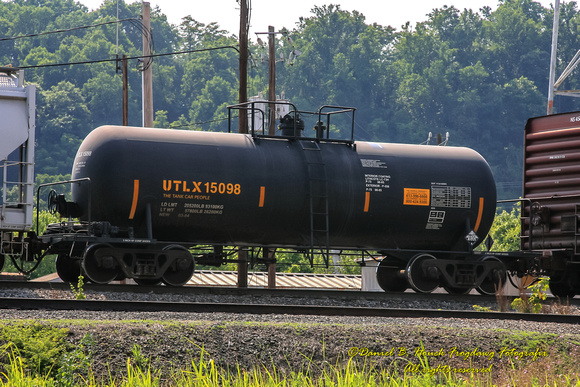 GATX introduced the Funnel-Flow series in the 1960s. The Funnel-FlowÂ® tank design slopes to the center of the car to assure quick, complete unloading. As result, they have a distinctive "dip" in the center of the car. These cars were developed by the Union Tank Car Company (now UTLX Manufacturing Inc.) in the 1960s. Designed for liquids that can be unloaded by gravity (as opposed to pressurized unloading), the car is lower in the middle so the tank acts like a funnel to facilitate unloading.