Please help support TroveStar. Why?
One of these are for sale right now with a price of: $40.00 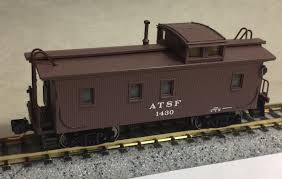 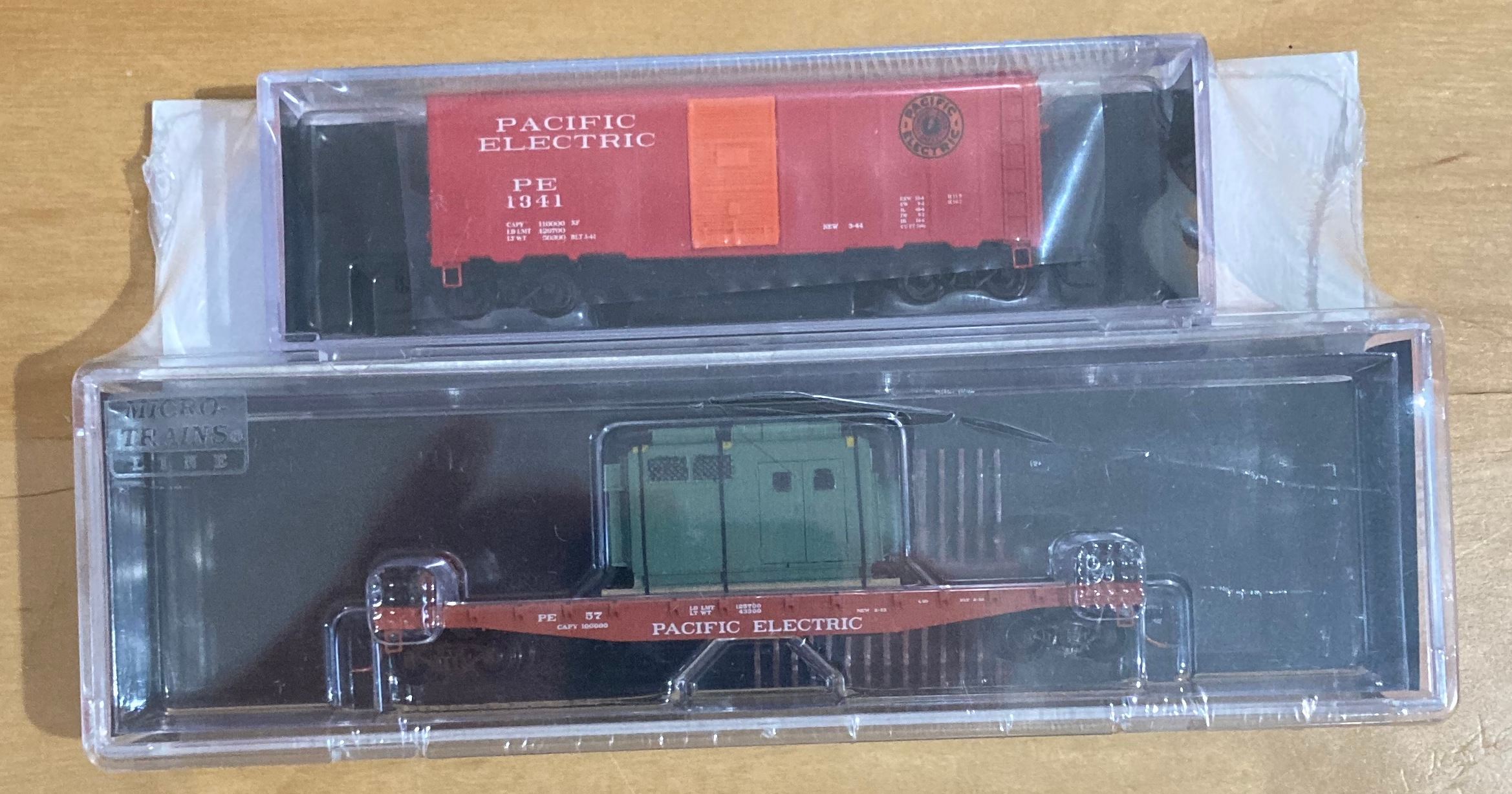 Specific Item Information: The RC versions of these cabooses were 'electrified' by Richmond Controls. Each caboose has two electric 'Lanterns' on their sides. The RC system draws power from the track and then passes it through a capacitor to hold a charge over frogs and dirty track to produce a 'flicker free' lighting effect. George Holwedel has just a handful of his special run cabooses equipped with this innovative system. The RC versions are sold separately.

N Scale Enthusiast item. Commissioned by George Hollwedel. ATSF Wood Waycar. Santa Fe bought 150 wood cabooses in 1923 from American Car and Foundry. These cars were numbered 1300-1449. They had a long life on the Santa Fe with a few lasting into the early 1970s. They retained the original Arch Bar trucks for their entire life. This lettering scheme was used from 1943 until retirement.