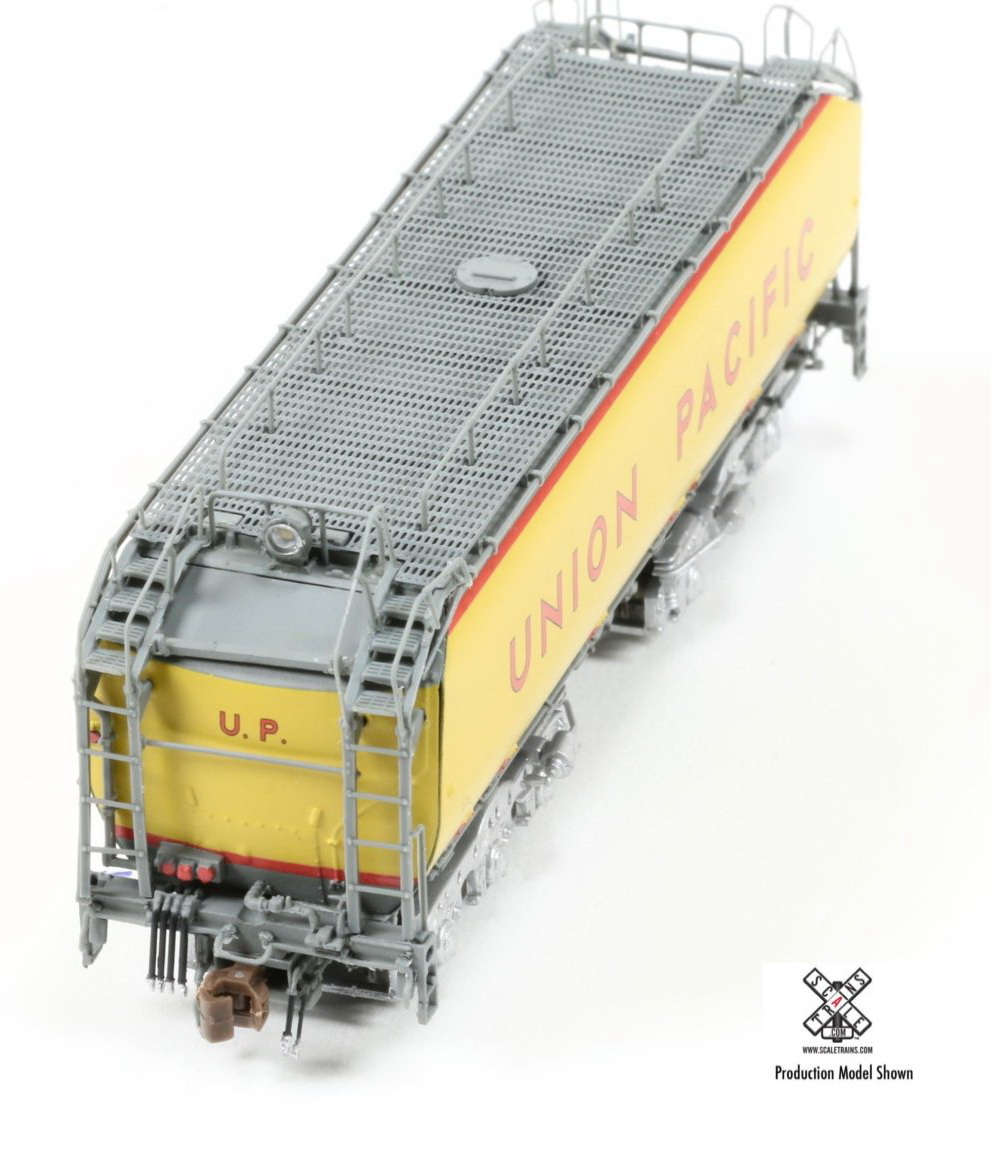 Model Information: ScaleTrains.com Water and Fuel Tenders were announced in 2017 with a Spring 2018 estimated delivery date.