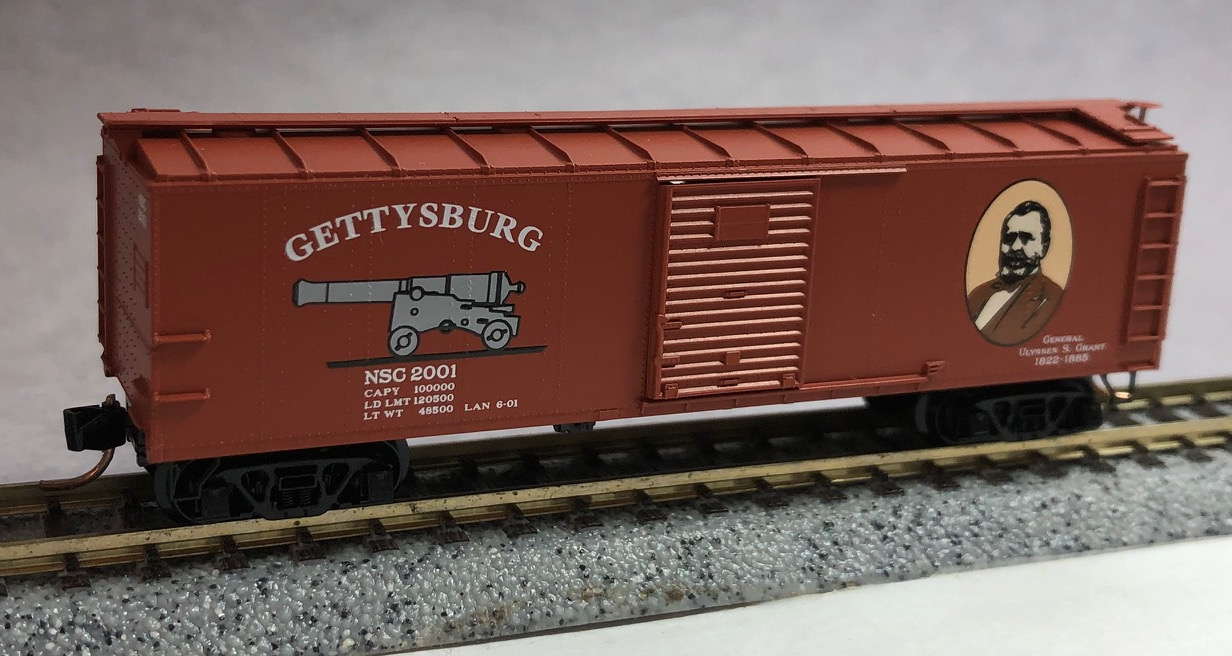 By the beginning of WWII, the majority of the classic USRA double-sheathed box cars and their clones were rebuilt with steel sides. More rebuilds followed in the late 1940s and early 1950s. By late 1948, close 14,000 of the original 24,500 USRA double-sheathed cars had been rebuilt with quite a degree of variation including the end, door and underframe. These steel side rebuilds were far more popular than their single-sheathed counterparts. 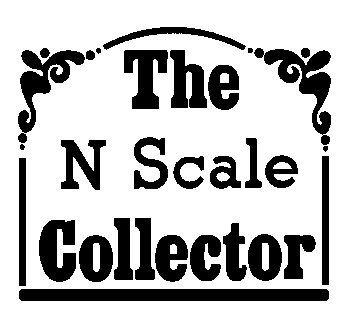